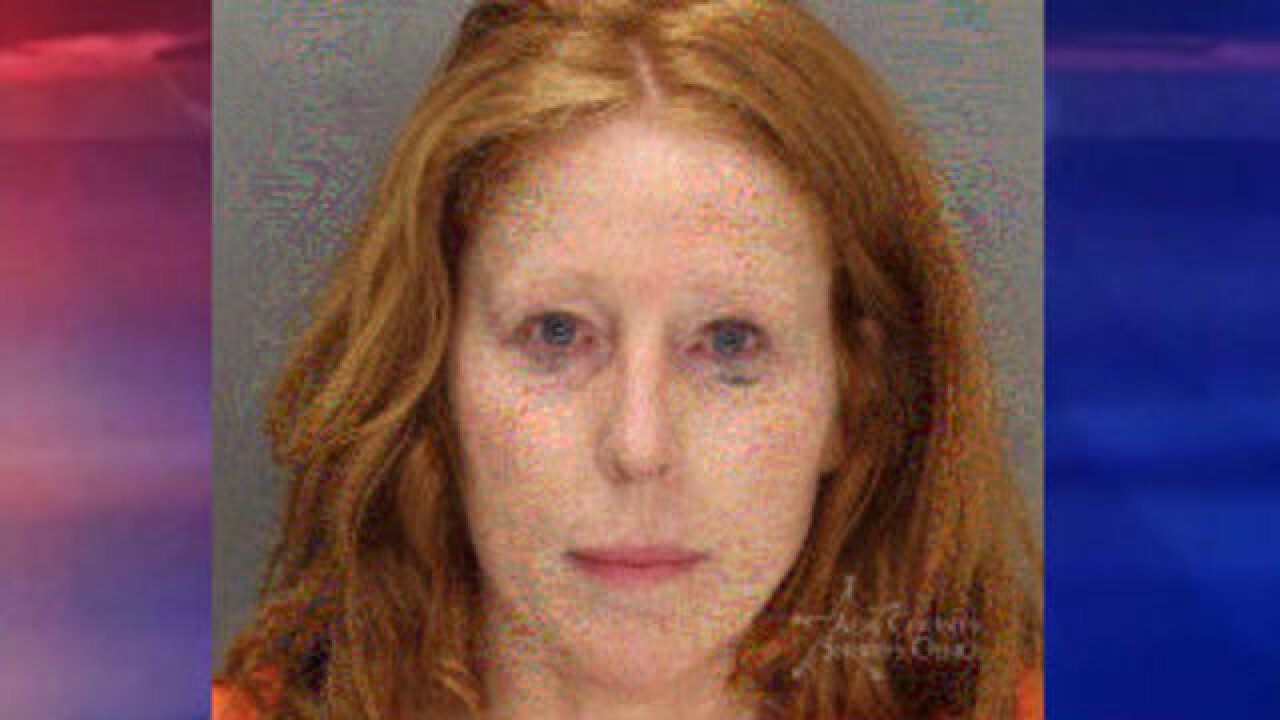 A Boise woman has been booked into the Ada County Jail, charged with misdemeanor child enticement.

According to an e-mail from the Boise Police Department, about 8:15 p.m. on Friday, July 20th, officers responded to a report of a possibly intoxicated woman in the 6300 block of West Russett Street, near the intersection of Fairview Avenue and Curtis Road.

The suspect was later identified as Virginia Emery, 53, of Boise. She was booked on misdemeanors charges of child enticement and resisting officers.