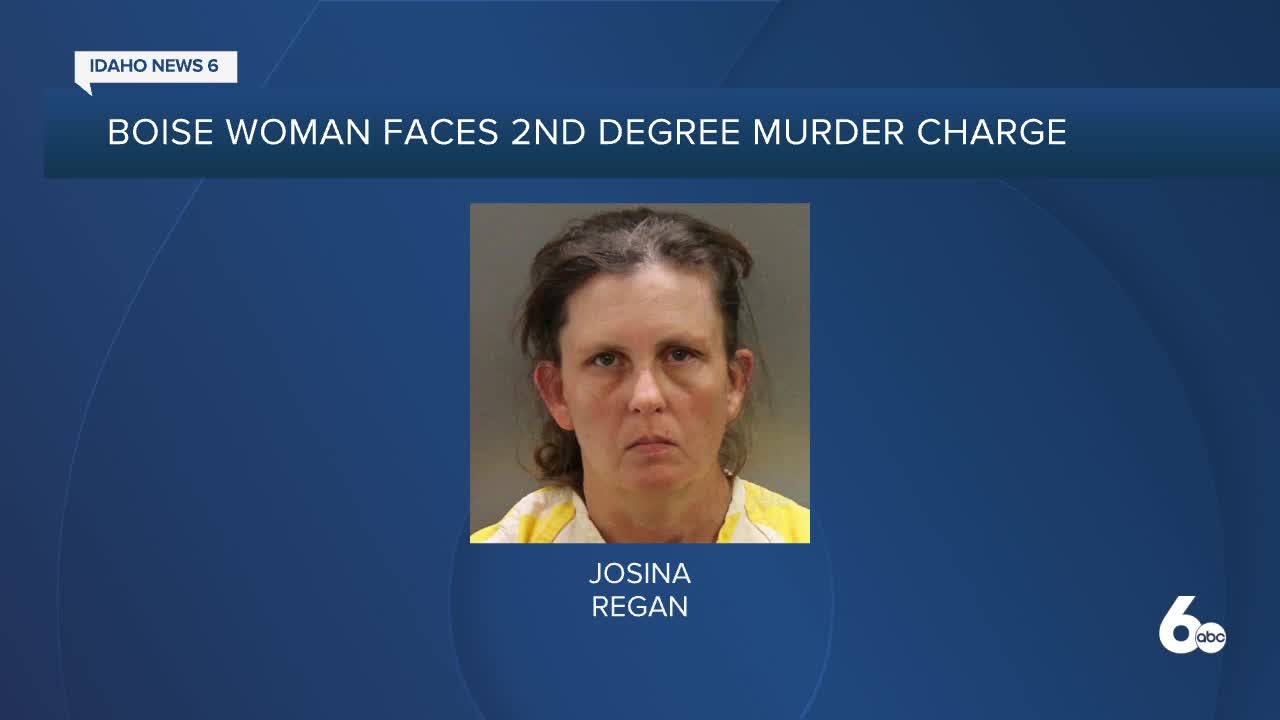 The suspect is charged with second-degree murder.

Police say they arrived at a medical emergency call at the 1900 block of North Ancestor Ave. around 4 a.m and found a man with multiple gunshot wounds.

According to law enforcement, the victim died at the scene despite efforts to save him.

An investigation led BPD to arrest Regan and rule the incident a homicide, according to police.