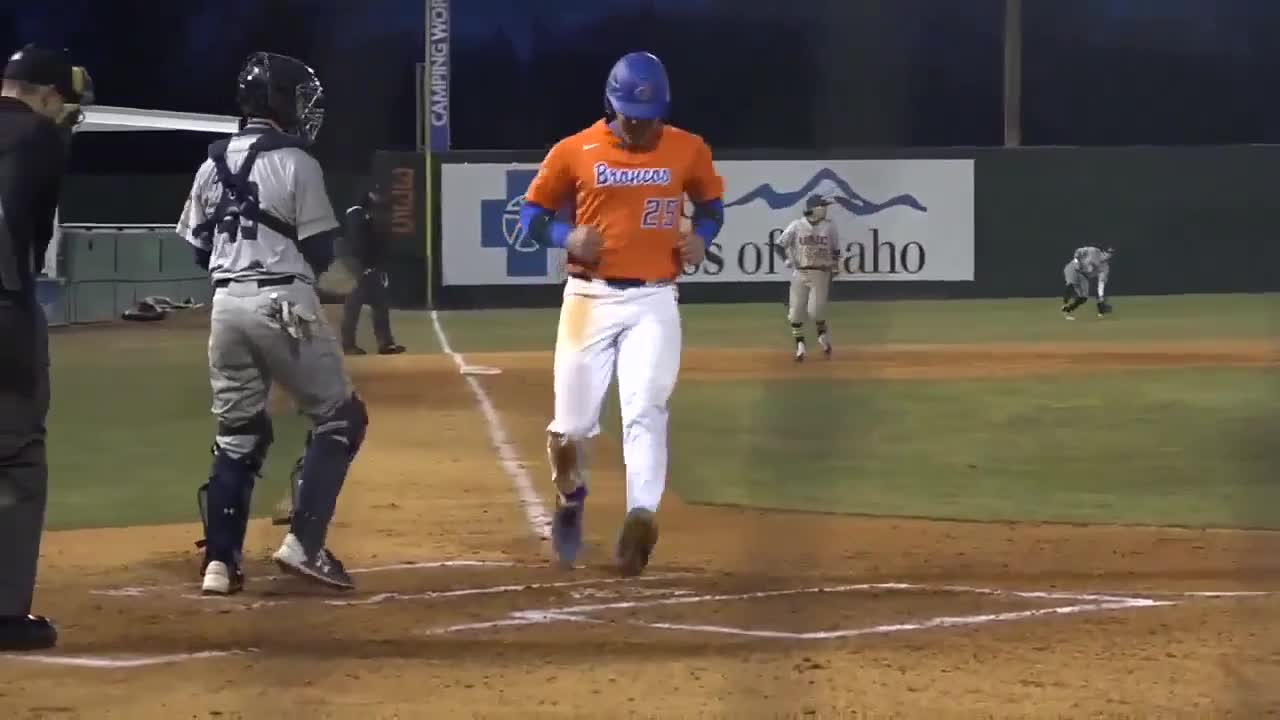 Boise State baseball and swimming and diving programs are being discontinued as part of cost-saving measures, following financial challenges compounded by COVID-19.

BSU Athletics Director Curt Apsey made the announcement Thursday morning, following a detailed review of the budget. Apsey says the measure will position BSU for future success and long-term sustainability.

According to a release, additional savings will be found by virtue of department and program operating budget reductions. BSU anticipates reducing its overall budget by nearly $3 million, eliminating the baseball and swimming programs covers $2.2 million.

Apsey calls Thursday's announcement "one of the hardest decisions athletic departments have to make," noting it comes at a time when Boise State is facing the most serious financial challenge it's ever seen. Apsey added his appreciation for everyone who has supported the programs over the years, including coaches, current and former student-athletes, donors, and fans.

Boise State President Dr. Marlene Tromp also issued a statement, saying the decision comes after an extensive review and in-depth analysis of the athletics department's budgets and programs by several senior leaders. Dr. Tromp says the university had been working closely with athletics to create a sustainable budget, but the pandemic made a challenging financial situation unsustainable.

Apsey told us more cuts could be on the way, and that mostly depends on what happens this fall with Boise State football.

Apsey said that if Boise State can't play football in the fall, or they have to limit the number of people in the stands because of the pandemic, he estimates it would cost BSU between $6 and $15 million.

"I would be untruthful if I told you this was over, I don’t know what that looks like, I don’t know if that includes other programs or bigger cost savings," said Apsey. "But we are anticipating more, and I think it would be irresponsible to not anticipate that.”

All student-athlete scholarships for affected programs will be honored, including incoming 2020 signees, and support will be provided to student-athletes wishing to transfer. Those athletes who opt to transfer will be eligible immediately at their next institution, per NCAA rules.