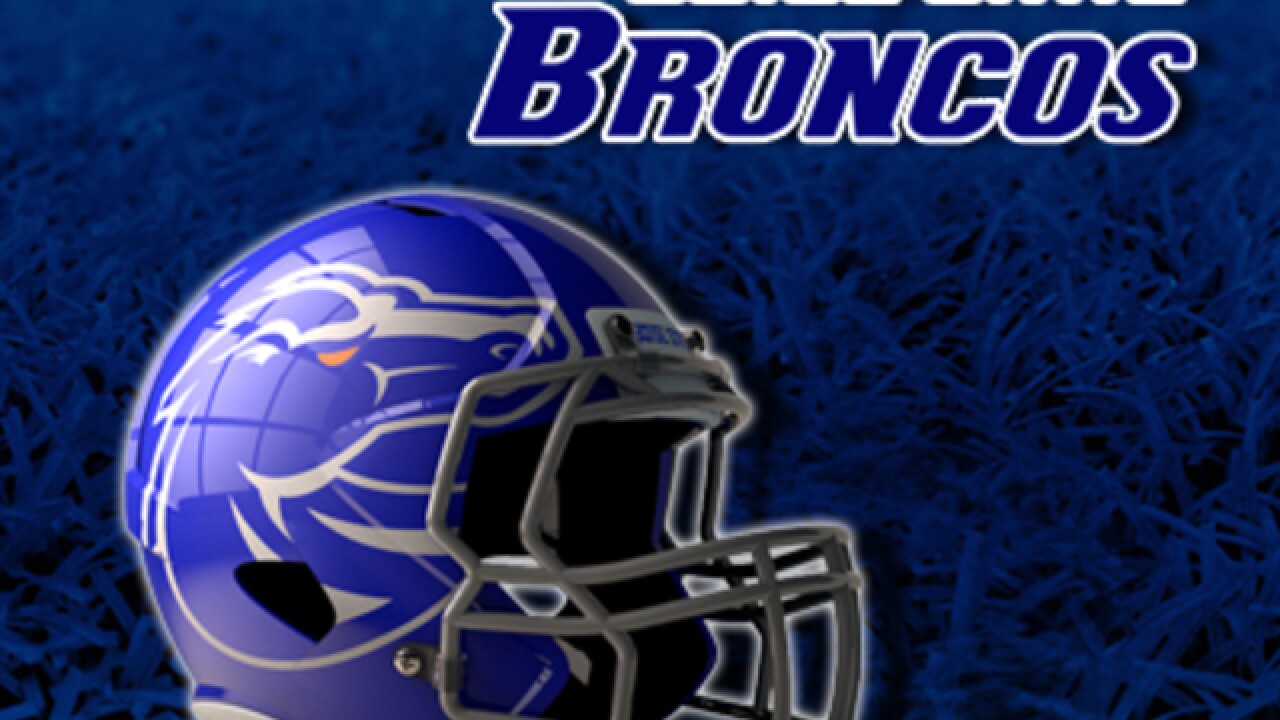 BOISE, Idaho — Boise State has won games with three different quarterbacks this season and it is not clear who will start in today's game at Colorado State.

Whoever it is will be protected by an offensive line that found it's rhythm and dominated against Utah State last week. At the beginning of the season, an experienced offensive line was expected to be one of the Bronco's biggest strengths, but due in part to injuries, they have struggled to meet those high expectations.

The last game was a different story however, with solid pass protection for quarterback Jaylon Henderson and big holes for running back George Holani, who racked up a season high of 178 yards.

"Proud of our o-line. Those guys have been working extremely hard they get very little credit for the things they do well," said Bryan Harsin, Broncos head coach. "They get a lot of blame for when things don't go. Well you get a sack three or four times a game and there are 78 plays and that is all that ever gets brought up about them."

The Broncos already earned a chance to host the Mountain West Championship at Albertsons Stadium on December 7. A win against Colorado State would mark the first time they have gone undefeated in regular season conference play since they moved from the WAC to the Mountain West Conference.

Kick-off against Colorado State is at 1:30 and you can catch the game on CBS Sports.