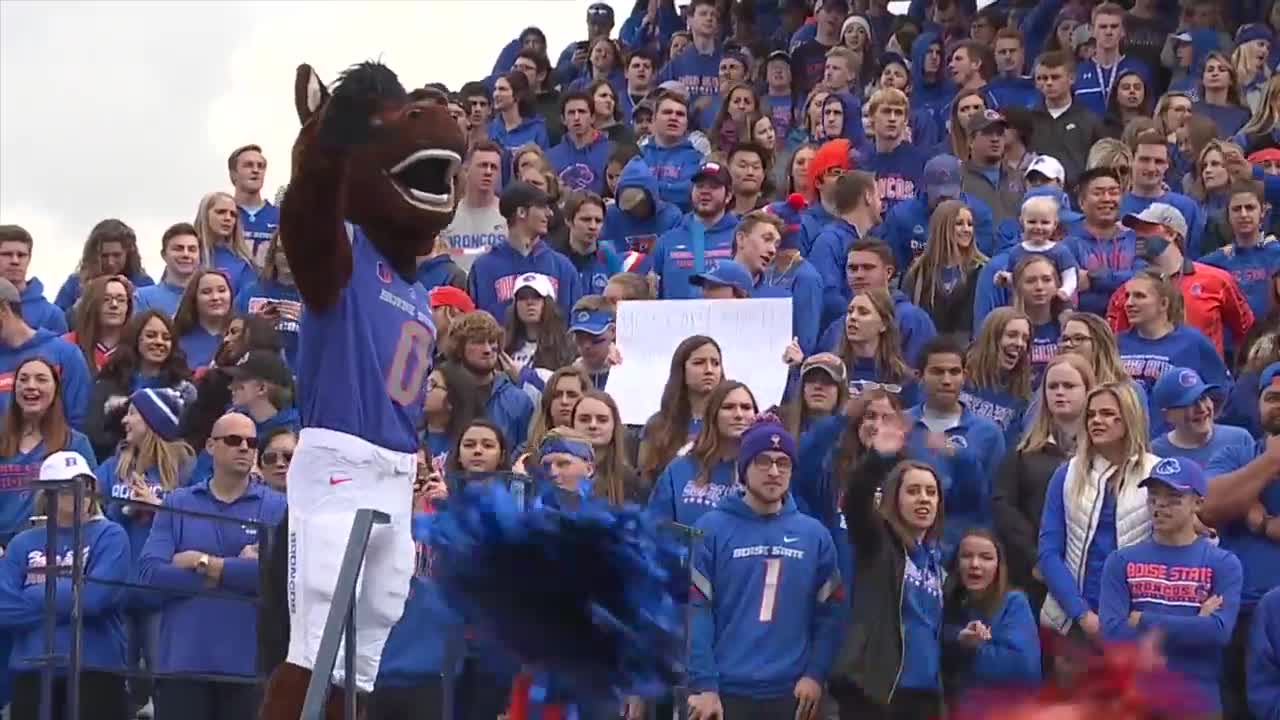 BOISE, Idaho — The Boise State Broncos are ranked 24th in the polls after an impressive come from behind win at Florida State, the Broncos have cracked the top 25 in each of the last 17 seasons.

The Broncos face a tough test in the home opener as they host the Marshall Thundering Herd on Friday with the kickoff set for 7:00 p.m.

"There is a lot of hype from this last game and there can be a major hangover," said Coach Harsin who hopes Broncos Nation can give the team a boost. "It's been planned, schedule alright 37,000 people we are expecting that."

The Broncos have only played the Thundering Herd once before as BSU came out victorious on the blue back in 1994.

"You thought after having a four-year starter at quarterback there would be a drop off there," said Holliday. "But this kid doesn't look like a freshman out there."

However, Bachmeier took some big hits against Florida State and the BSU offensive line is looking to protect their young signal caller better when they take on Marshall.

"In my opinion it is fact that the quarterback got hit too much," said Broncos offensive line coach Brad Bedell. "I take that very personal, that has to be fixed this week."

The Broncos defense for face a high powered offense for the second straight week, the Thundering Herd scored 56 points in their opener against VMI which included four touchdown passes by quarterback Isaiah Green.

"They got really good running backs, their tight ends can run down the field, they got big receivers 6-4 and 6-1 really athletic, really fast so they are a really good team," said Broncos safety Kekaula Kaniho.