Boise River floaters should watch out for hazards 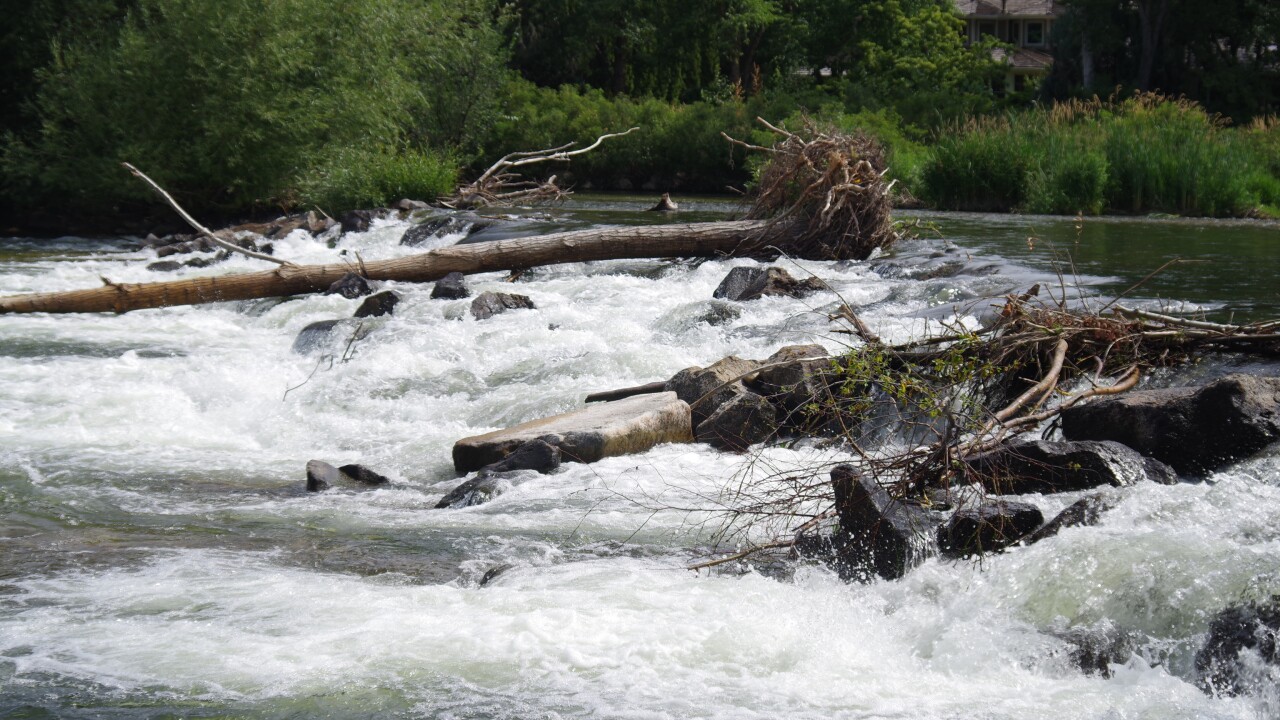 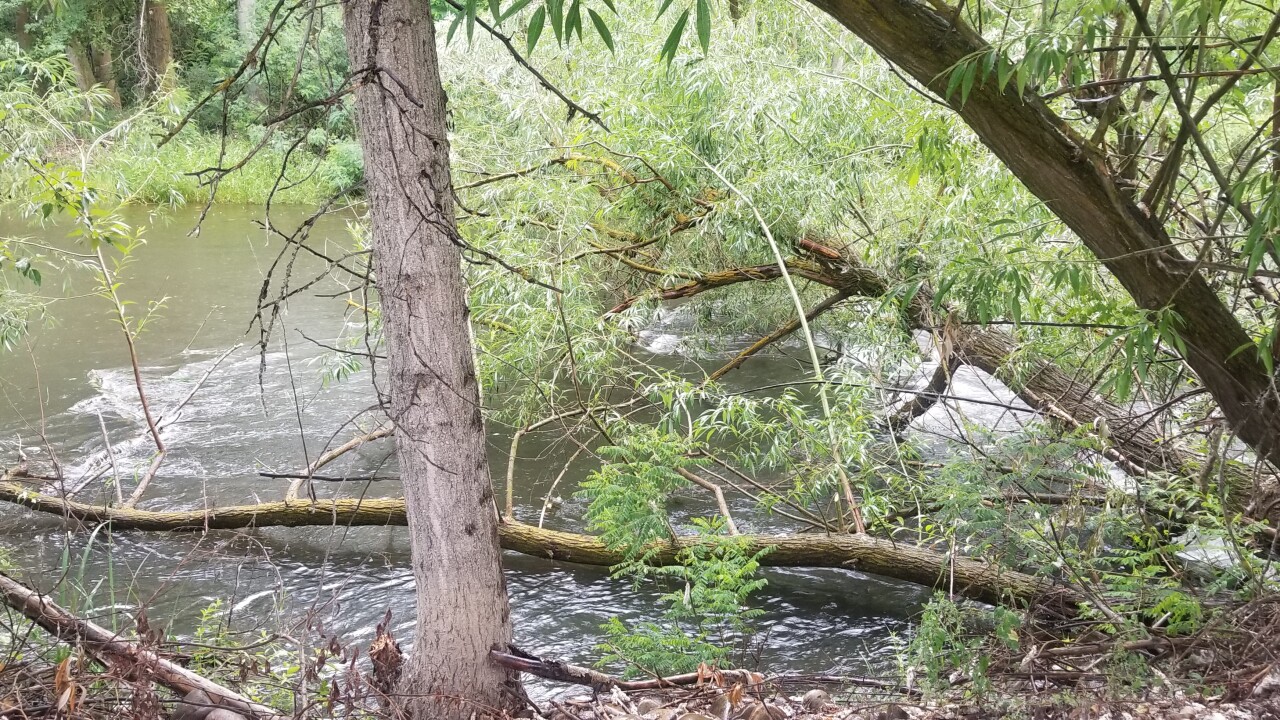 BOISE, Idaho — The 2020 float season on the Boise River kicks off July 1at noon and more people are floating lesser-known sections of the river. Flood District 10 officials want to make sure river floaters understand they may encounter several unforeseen hazards.

People should know most of the Boise River has not been pre-scouted for hazards by the Boise Fire Department or other jurisdictions. Hazards can include downed trees, sharp objects hidden from view, or irrigation diversions in lesser-known areas of the Boise River. Boating safety officials recommend floaters always wear a personal flotation device when going down the river.

“We encourage floaters who try unfamiliar reaches of the Boise River to pre-scout anything that looks dangerous, challenging or hazardous,” said Mike Dimmick, District Manager for Flood District no. 10. "Pay attention to where you're going. If you can't see what's coming ahead, get out of the river and take a look from shore, and if necessary, portage around the hazards with your float craft."

By statute, the Flood District is responsible for mitigating flood risk and maintaining the river channel for winter/spring high flows. The district operates under Federal and State permits that prevent district equipment from working in the river at flows greater than 500 cubic feet per second (cfs) at the Glenwood Bridge. Summer flows typically average 1,000 to 1,300 cfs at that location.

The safest place to float is the 6-mile stretch of the Boise River from Barber Park to Ann Morrison Park. This section of the river has established access points, raft and tube rentals, shuttle buses and other services. It is is also managed by Ada County Parks and Waterways and is surveyed for hazards by the Boise Fire Department, Boise Parks and Recreation and Ada County before the start of float season.

Officials say to remember the water in the Boise River is very cold, coming off the bottom of Lucky Peak Reservoir. If anyone is forced to remain in the water for an extended period of time, they could become hypothermic or drown.

Ada County Parks and Waterways has published a 2020 Floater Guide that provides a map of the Boise River from Barber Park to Ann Morrison Park, as well as other helpful information. The county also posts regular updates on its Facebook page.