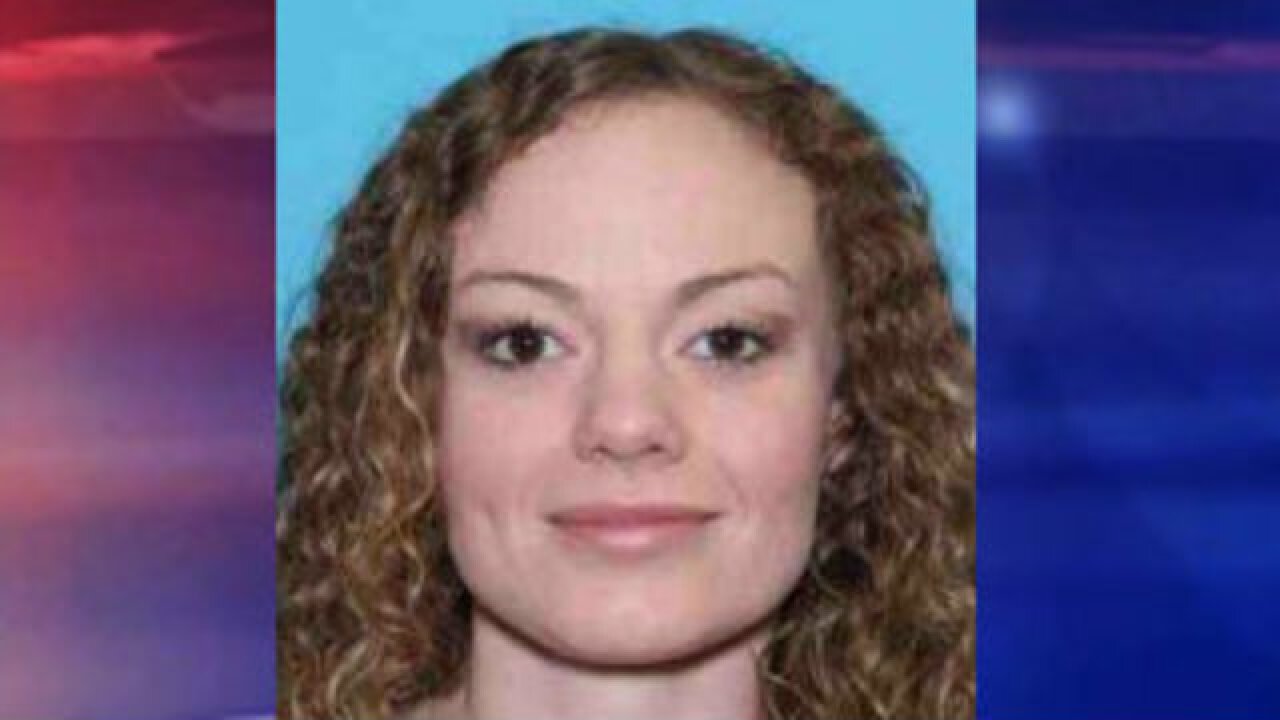 The family is offering a reward for information leading to the recovery of a north-central Idaho woman who has been missing since April 15.

On Tuesday, the family of Shawnta L. Pankey announced they would be offering a $3,500 reward to anybody who could help find her, alive or deceased.

They would add another $3,500 for information leading to an arrest and conviction if there were foul play involved.

The Lewiston Tribune reported 25-year-old Shawnta L. Pankey was last seen when she and her boyfriend were said camping along the Salmon River near the small town of Cottonwood.

Investigators have not released the boyfriend's name, but say he told them Pankey took off on foot after the couple had an argument. Pankey's mother reported that she was missing the next day after Pankey failed to pick up her child as planned.

The Idaho County Sheriff's office is still investigating the case and has conducted some searches for Pankey.

If you have any information, please contact the Idaho County Sheriff's Office at 208-983-1100 or email: jjohnson@idahocounty.org.