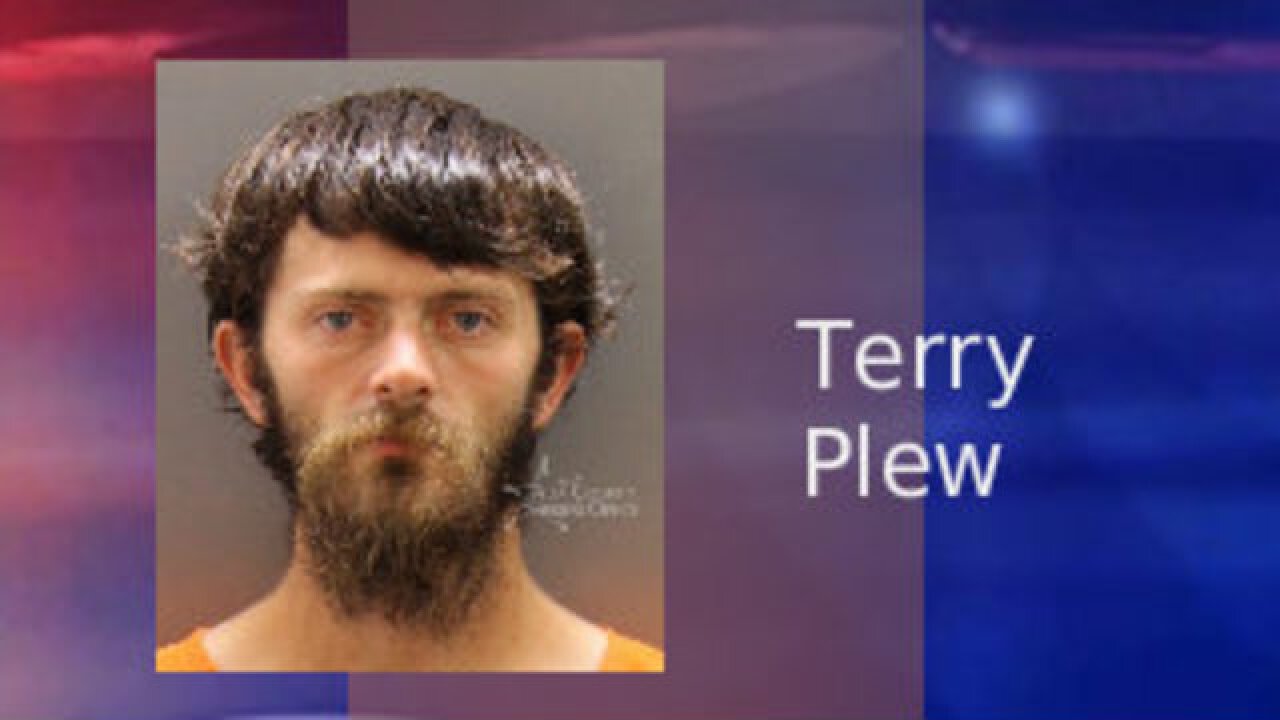 A Boise man and a teenager have been arrested after police say a resident was attacked, his house burglarized, and a string of vehicles broken into.

About 11:20 p.m. Sunday, Boise Police officers were dispatched to a report of an injured person at a business near Curtis and Franklin Roads.

When officers arrived, they learned the man had been injured during a battery that had taken place nearby, in the 5500 block of West Franklin Road. “The victim said he received a knock on his door and, when he opened it, there were two men there. They asked for a person who wasn’t at the home -- and then struck the victim in the face with a large blunt object, possibly a piece of wood,” according to a Boise Police Department news release.

The victim -– identified only as an adult male – soon awoke to find the suspects rummaging through his home. He then ran down the street and called 9-1-1.

He was taken to a local hospital for treatment, the release said. The extent of his injuries was not released.

While investigating the crime, police received another call regarding two individuals who appeared to be breaking into vehicles in the area of Alpine and Latah Streets.

Officers located the subjects and found they matched the description of the suspects from the earlier robbery.

The two suspects were identified as Terry Plew, 28, of Boise and a 17-year-old juvenile who name was not released.

Officers said they found some of the victim’s property in the suspects’ possession.

“The suspects were also in possession of property taken from three nearby unlocked vehicles. Plew was in possession of drug paraphernalia and was wanted on warrants for burglary and grand theft from a previous investigation,” the release stated,

The juvenile was taken to juvenile detention.

Plew was booked into the Ada County Jail on felony charges of grand theft, burglary, and four counts of robbery. He was also charged with a misdemeanor of possessing drug paraphernalia.