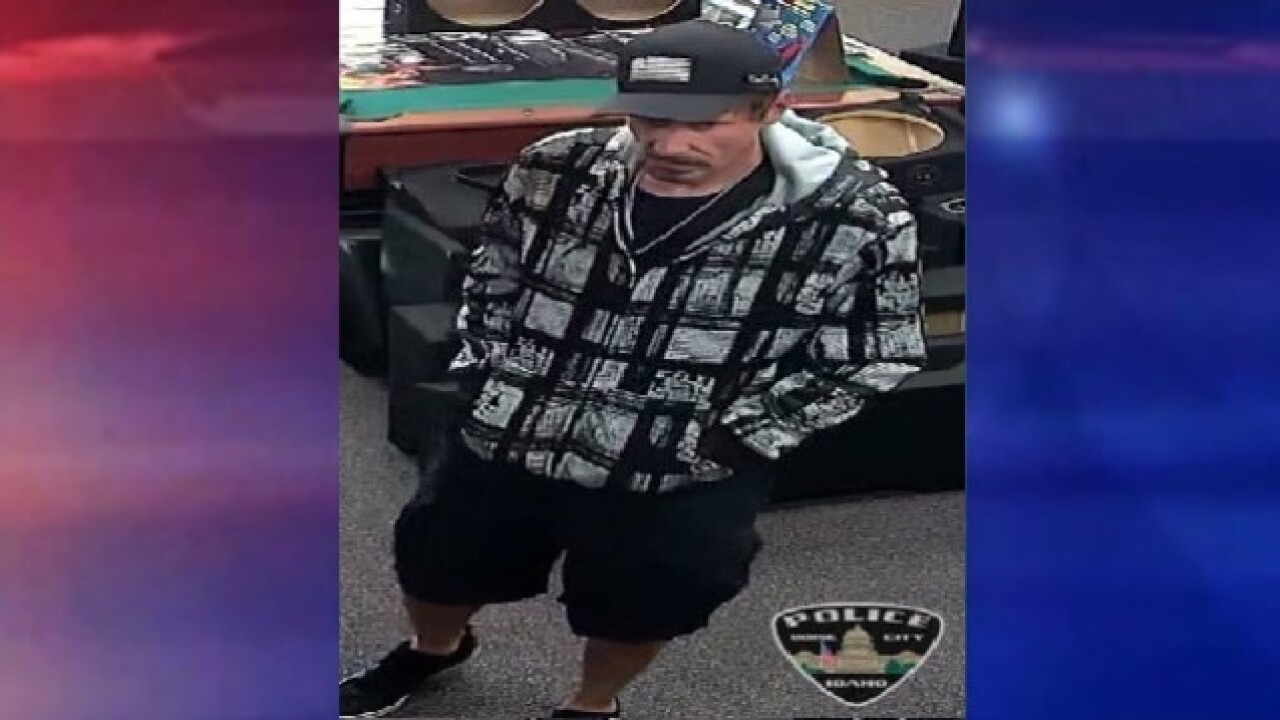 Copyright 2018 Scripps Media, Inc. All rights reserved. This material may not be published, broadcast, rewritten, or redistributed.
Boise Police Department 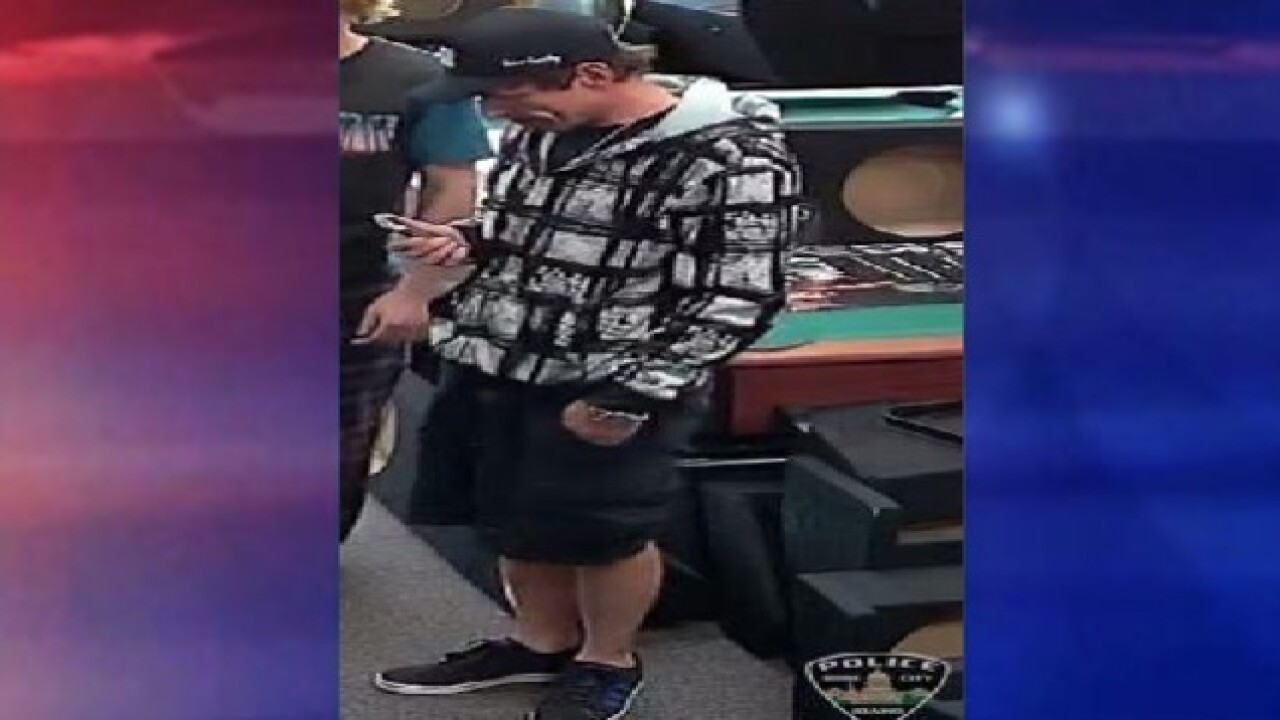 Boise Police are asking for help identifying a suspect seen on surveillance video in connection to an attempted burglary in Boise and a similar burglary in Garden City.

The first burglary happened on November 13 around 6:00 a.m. Surveillance video shows a masked man exiting a truck and attempting to break a window of a business on the 5000 block of W. Fairview Avenue with a large bat or metal rod. The suspect was not able to enter the business and left the scene. Shortly after, someone broke the window of a similar store in Garden City. Surveillance video from the day before shows a man wearing the same clothes as the suspect walking through the store. The suspect was seen driving a black four-door F-150 in both cases.

If you have any information, call Crime Stoppers at 208-343-COPS or leave a tip using the P3 Tips app on your cell phone.