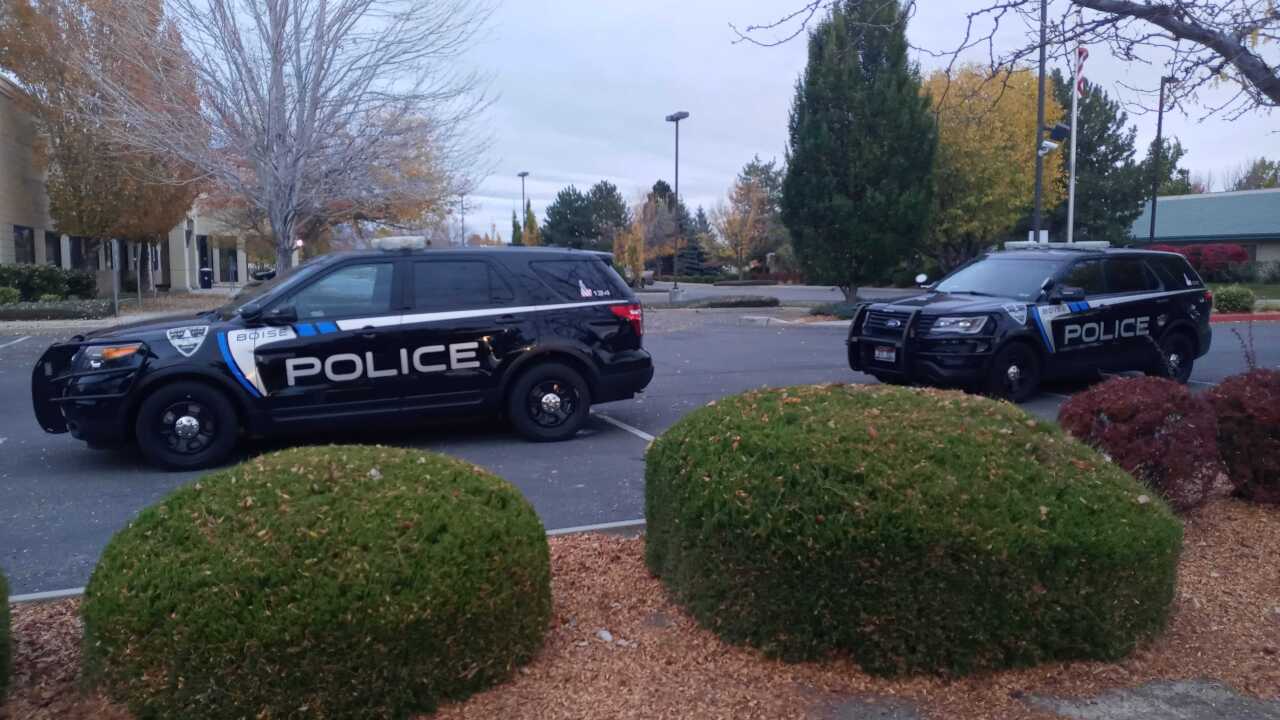 CDH called BPD around 4:30 p.m. Tuesday due to trespassing. CDH said some attendees did not follow the agency's face covering requirement and were asked to leave the facility and Boise police officers attempted voluntary compliance. Some attendees refused to leave while others decided to leave, according to CDH.

Two people were arrested for misdemeanor trespassing, according to CDH.

At 4:30pm BPD responded to a call of trespassing placed by Central District Health. CDH has established that they are requiring physical distancing and face coverings for anyone attending tonight’s Board of Health meeting. (1/2)