Boise police arrest man for disturbing the peace near a school 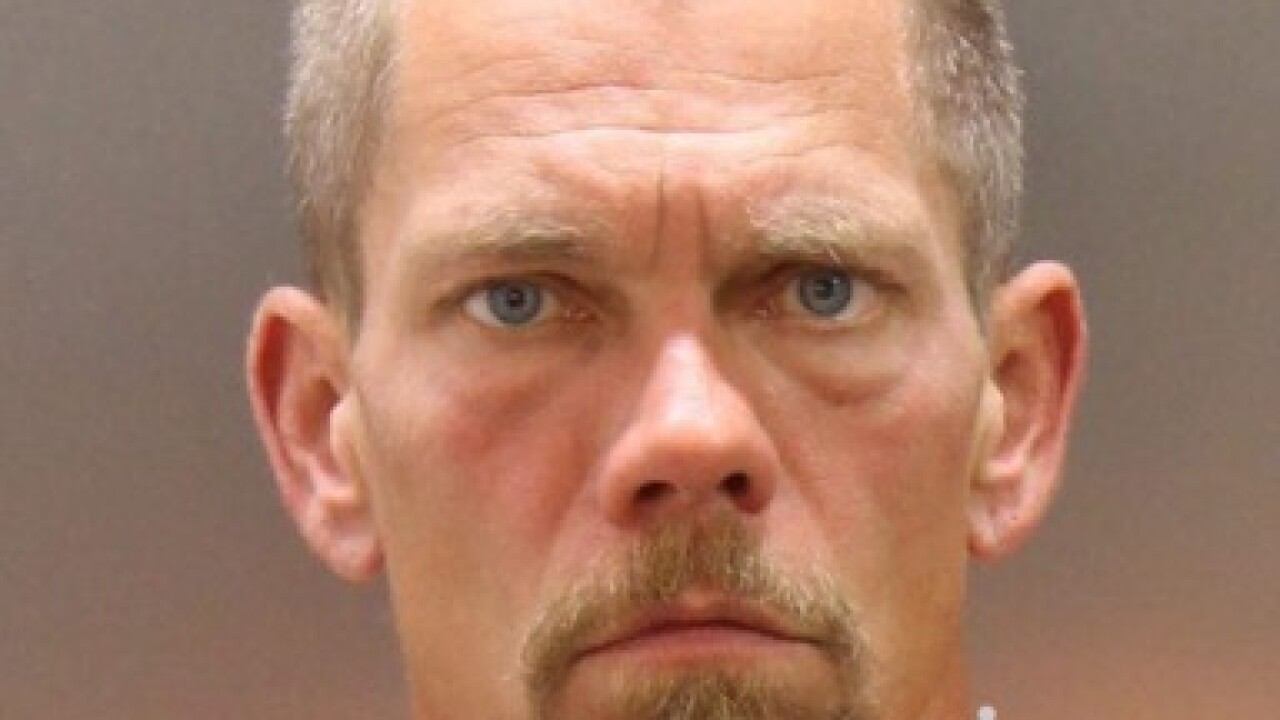 Boise Police arrested James E. Van Camp after they say he was approaching students around lunch time on Friday.

A student resource officer at Boise High School says the 42-year-old Boise man was acting strangely and yelling obscenities at students as they returned from lunch.

The SRO placed the school in "shelter in place" mode while officers looked for the man.

Van Camp was quickly located on nearby State Street, between 5th and 6th streets, and took him into custody.

Police say Van Camp had a misdemeanor warrant. He is also charged with misdemeanor disturbing the peace.