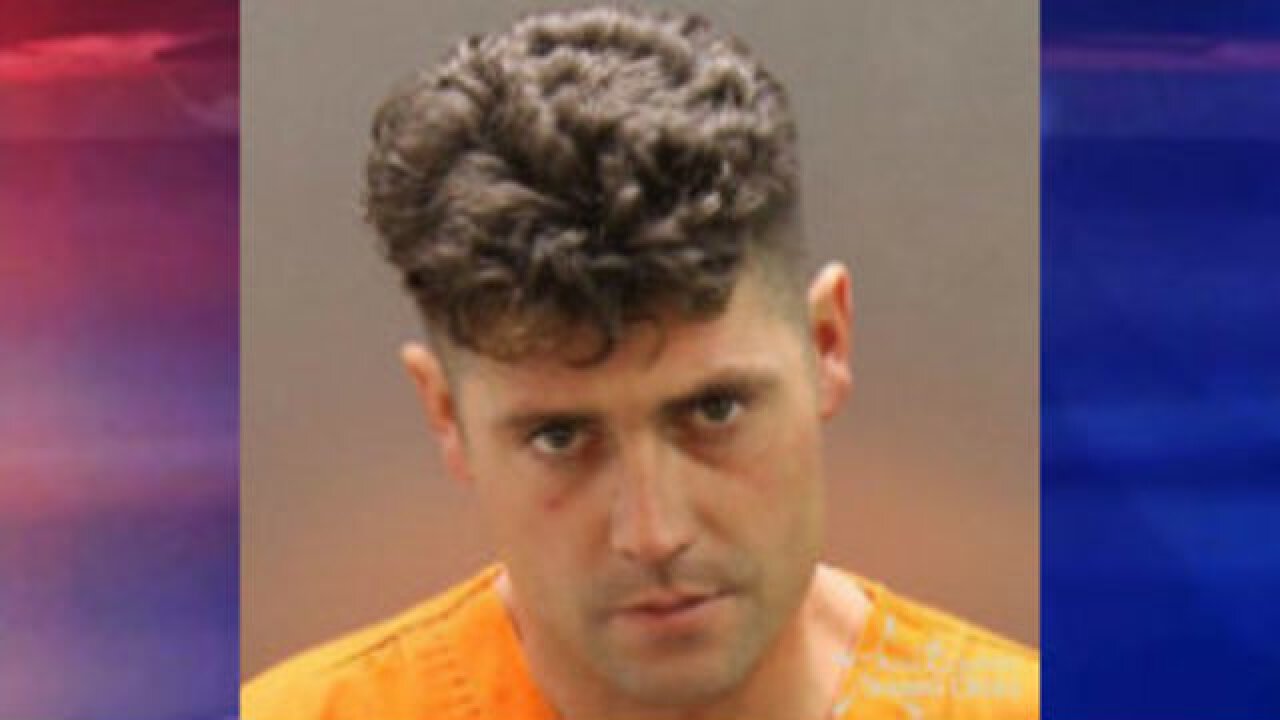 Following a five-month investigation into dozens of thefts at various local gyms in the Treasure Valley, Boise Police investigators were able to track down a man suspected of using stolen credit and debit cards to illegally purchase goods.

Stephen Redlich, 29, of Boise, was arrested on a traffic stop Tuesday.

Upon investigation, officers were able to identify one suspect with assistance from local retailers.

Officers located the man driving his vehicle on Tuesday evening and conducted a traffic stop.

When officers took Redlich into custody, they say they discovered several illicit prescription pills and drug paraphernalia in his possession.