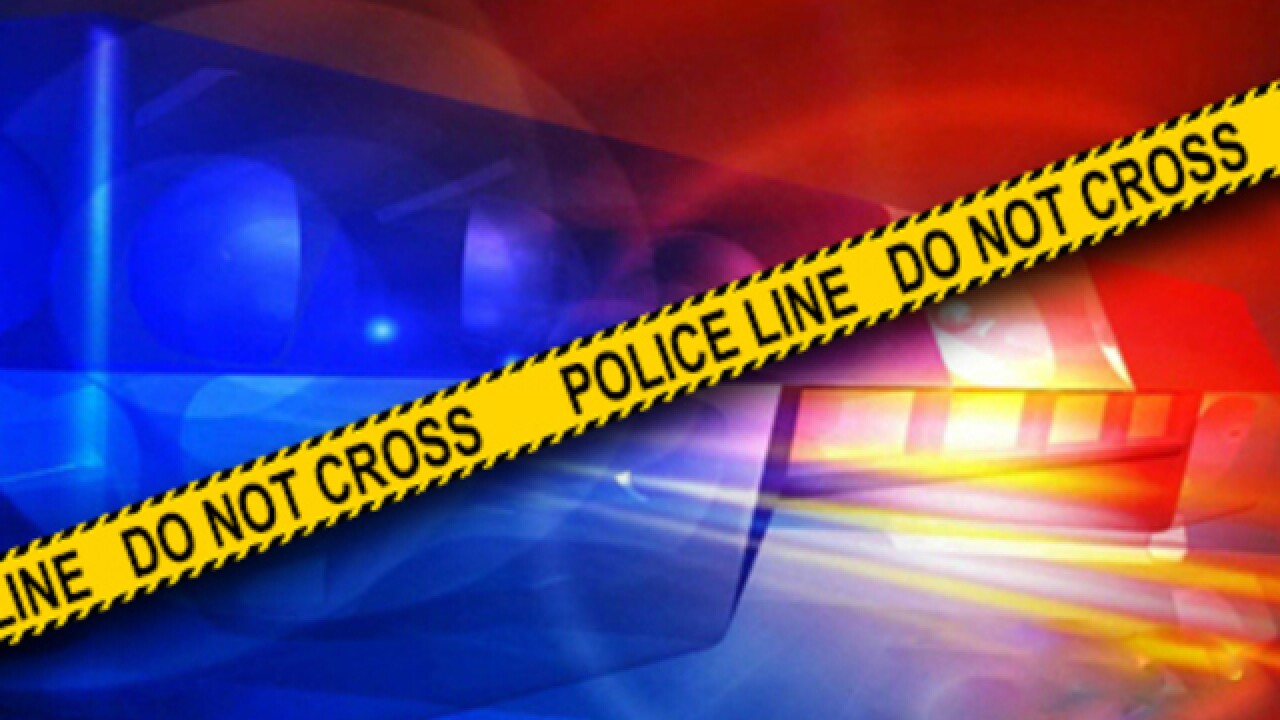 Authorities say a 33-year-old woman has been arrested in the shooting death of a woman whose body was found on a downtown Portland, Oregon, sidewalk.

Portland police Sgt. Chris Burley says detectives believe the gun was fired during a disturbance on the sidewalk late Monday.

Sophia Adler was booked into the Multnomah County Jail on a charge of murder and the case will be presented to a grand jury. She did not have a lawyer as of Tuesday morning.

Police identified the victim Tuesday evening as 28-year-old David Eugene Pierce, of Boise, Idaho. Police say Pierce identified as a woman and was known as "Gigi."

The Oregon State Medical Examiner's Office says Pierce died of homicidal violence as the result of a gunshot injury.

Anyone who witnessed the incident is asked to call Portland police.