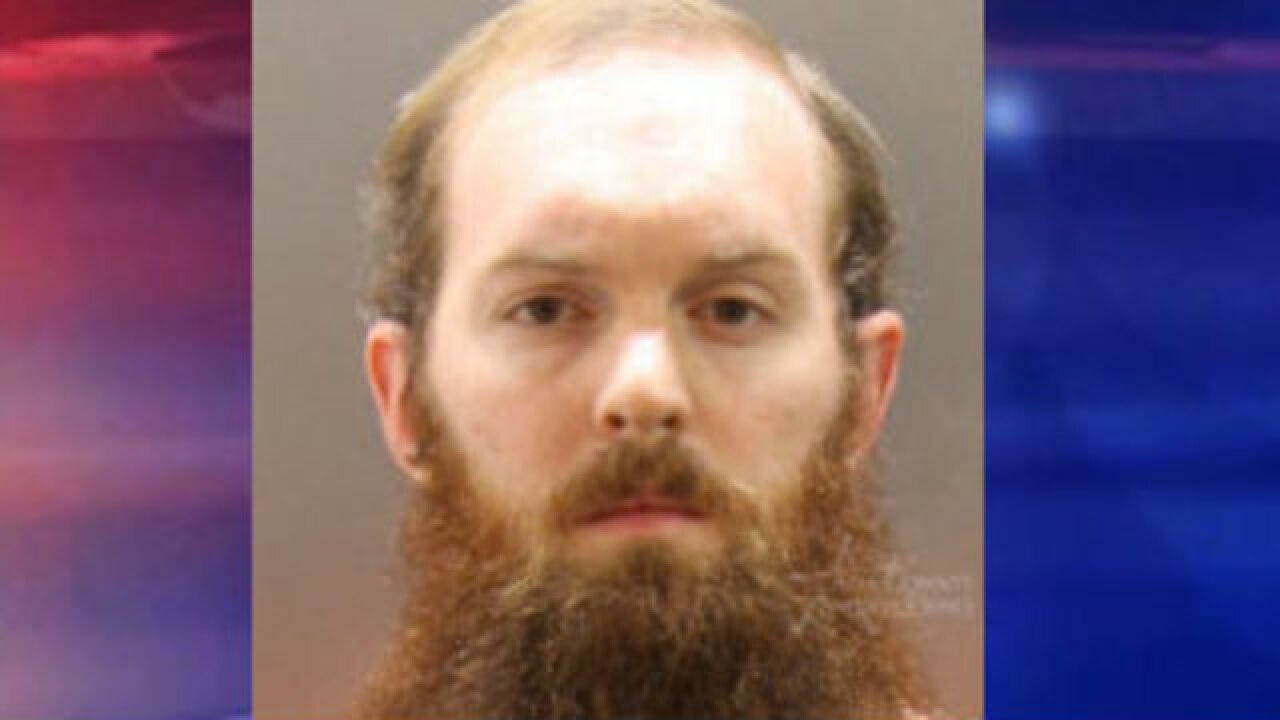 For the second time in two days, a man has been arrested for felony aggravated assault after police investigate a report of shots fired in a Boise neighborhood.

About 8:30 p.m. Monday, Boise Police officers were dispatched to a suspicious vehicle call in the 3300 block of N. Lakeharbor Lane.

As officers were walking to the scene, they say a man fired a gun into the air. Officers detained the man and several others in the parking lot at the time and began questioning them.

“Preliminary information shows the subject who fired the weapon was in a nearby apartment. He went outside to investigate a group of individuals who he determined to be acting suspiciously in the parking lot,” according to a Boise Police Department news release. “When he approached the group, a fight broke out between individuals in the group. The subject displayed his weapon and pointed it at one individual before firing it into the air,” the release stated.

Officers say the man apparently did not have any “prior connections” to the people he confronted.

Jason Lettelleir, 26, of Boise was booked into the Ada County Jail for felony aggravated assault.

This is the second “shots fired” call Boise police have investigated this week.

Andrew Peterman, 33, was booked into the Ada County Jail shortly after midnight Monday, also on a felony aggravated battery charge

“A preliminary investigation shows the suspect was with people he knew before the shooting, and the suspect fled the scene on foot,” according to the  Boise Police Department.

None of the victims were injured and nothing was damaged, but officers did find evidence that shots had been fired.

Police searched the area, but could not locate the suspect.

Peterman called the Ada County dispatch center to turn himself in around 10:20 p.m. Sunday, the release said. Police made contact with him near North Mitchell and West Alliance Streets and took him into custody.

Officers say they were able to recover a gun during the search of a yard on West Alliance.