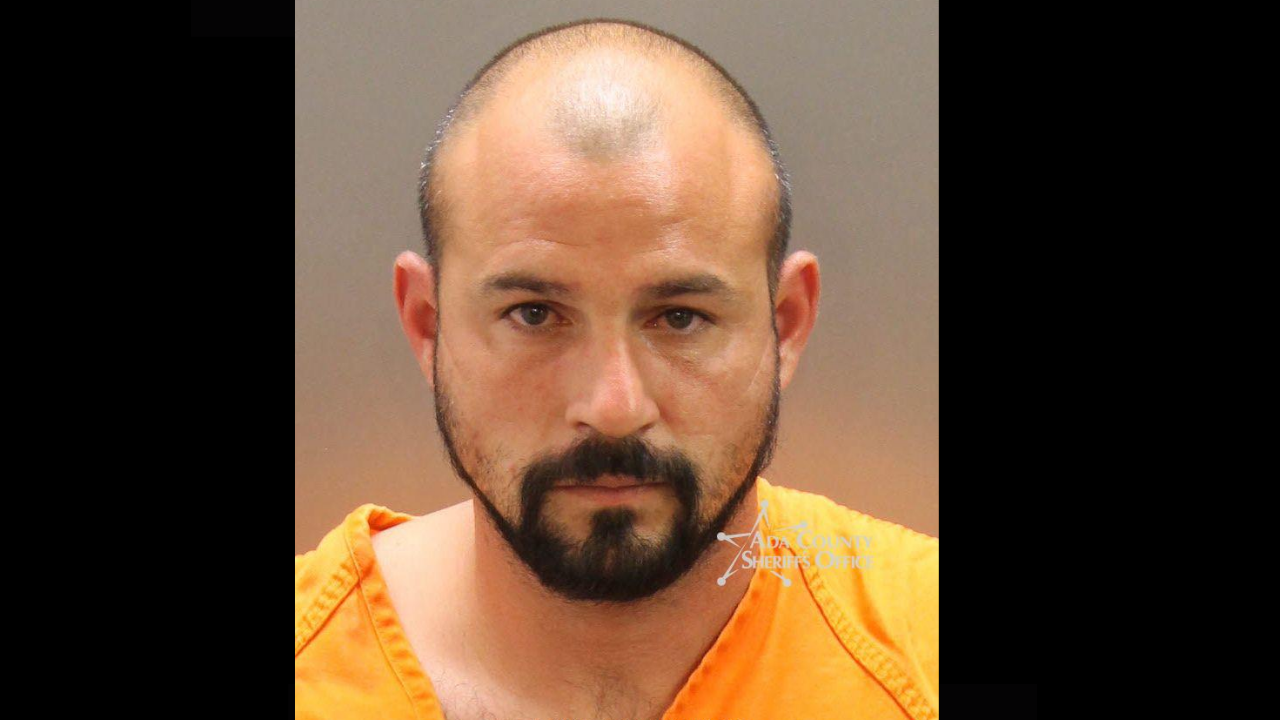 BOISE, Idaho — This article was written by Ruth Brown with the Idaho Statesman.

Detectives began their investigation in May after being contacted by a third party who told them Torres had sexually abused a 9-year-old girl in 2015 at a Star-area home, according to the Ada County Sheriff’s blog.

“Detectives developed evidence Torres had illegal sexual (contact) with two other pre-teenage girls at a home in northwest Boise around the same time – and that the abuse for all three victims occurred at the two homes between 2012 and 2015,” the post said. “All victims in the case were known to Torres.”

An arrest warrant was issued for Torres on July 23, and he turned himself in at the Ada County Jail on Monday.

Detectives say they are concerned Torres might have other victims. Anyone with information is asked to call detective Neil Daigle at 208-577-3704 or send an email to ndaigle@adacounty.id.gov.

The Faces of Hope Victim Center is available for victims in need of emergency services at 417 S. 6th St. in Boise. Victims should call 911 in emergencies or call 208-577-4400 on weekdays during business hours. Faces of Hope provides free medical care and forensic examinations for victims, as well as assistance with filing police reports and mental health care.

Survivors who may need help are also encouraged to contact the National Sexual Assault Hotline at 1-800-656-4673.