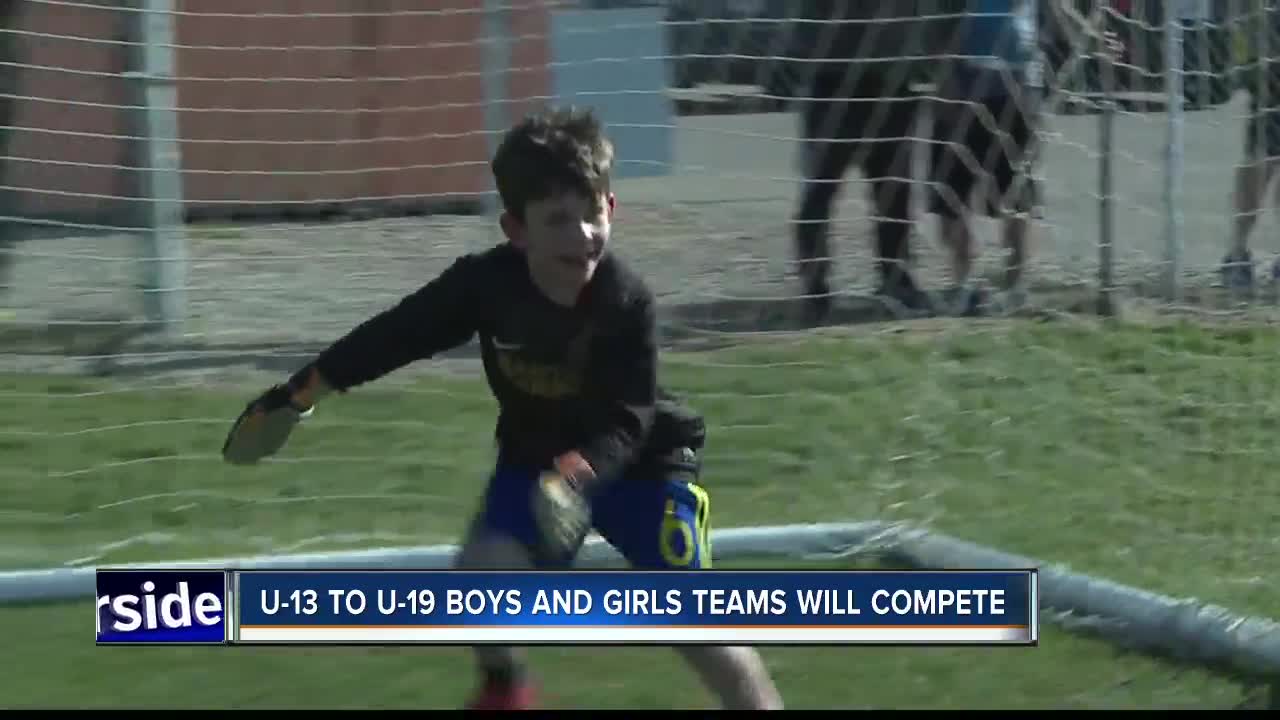 BOISE — Boise will host around 250 soccer teams in a tournament that will bring kids ages 13-19 to the City of Trees for the U.S. Youth Soccer Far West Regional Championships.

With thousands of players, parents, coaches and the staff coming to the Treasure Valley for an entire week means a significant boost for the local economy.

"Our Visitor's and Convention Bureau put an economic impact value of about $11 million on the tournament," said Boise Parks & Recreation Director Doug Holloway.

Boise has hosted this event in the past and the main reason why is the Simplot Sports Complex that has 20 fields, allowing the entire tournament to be played in one location.

U.S. Youth Soccer will bring the tournament back to Boise next year as well.

"Are fields are in impeccable condition, they are championship quality fields so we are very fortunate to have that kind of complex," said Holloway.

The teams are competing for a spot in the U.S. Youth Soccer National Championship that begins July 22 in Kansas.

The regional tournament will conclude this weekend with the semi-finals on Saturday and the championship matches on Sunday.