One person hurt after fire at Norco facility 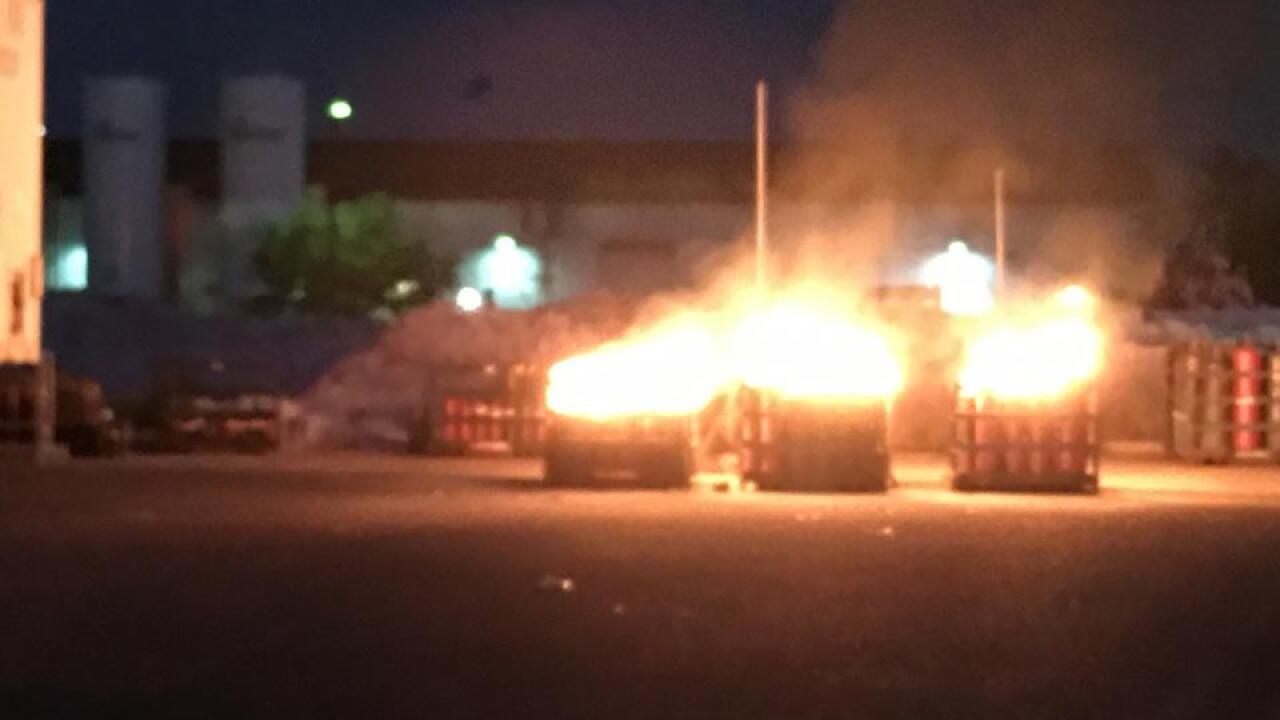 BOISE, Idaho — UPDATE (7:10 a.m.): Boise Fire says one employee was taken to the hospital for minor burns to the arm and leg. The out-of-date acetylene tanks were being drained in preparation of transportation to a testing facility.

At 5:15 this morning we responded to a fire at a facility on W Gowen. 3 pallets of empty/out of date acetylene tanks were being drained in preparation to be taken to a testing facility. Something sparked one of the tanks. On employee transported for minor burns to arm & leg. pic.twitter.com/m1Bkh3KlMe

UPDATE: Norco employees were draining three pallets of empty acetylene tanks and something sparked them on fire. One person has been transported to the hospital. There is no word on their condition at this time.

The Boise Fire Battalion Chief does not know at this time what caused the pallets to spark.

ORIGINAL STORY: Boise Fire and EMS crews are on scene of a fire at the Norco Fill Gas Plant on Gowen Road.

According to Boise Police Dispatch, the fire was first called in at 5:16 a.m.

We have a crew headed to the scene and will update when we get more information.