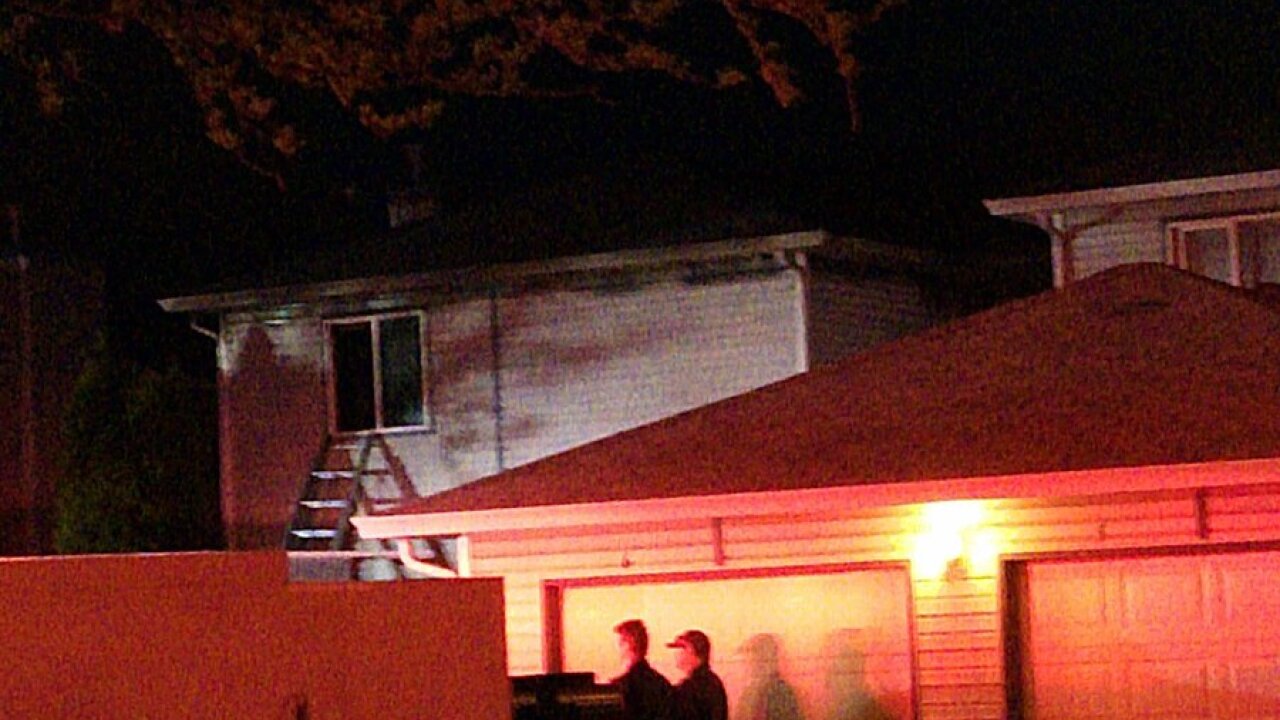 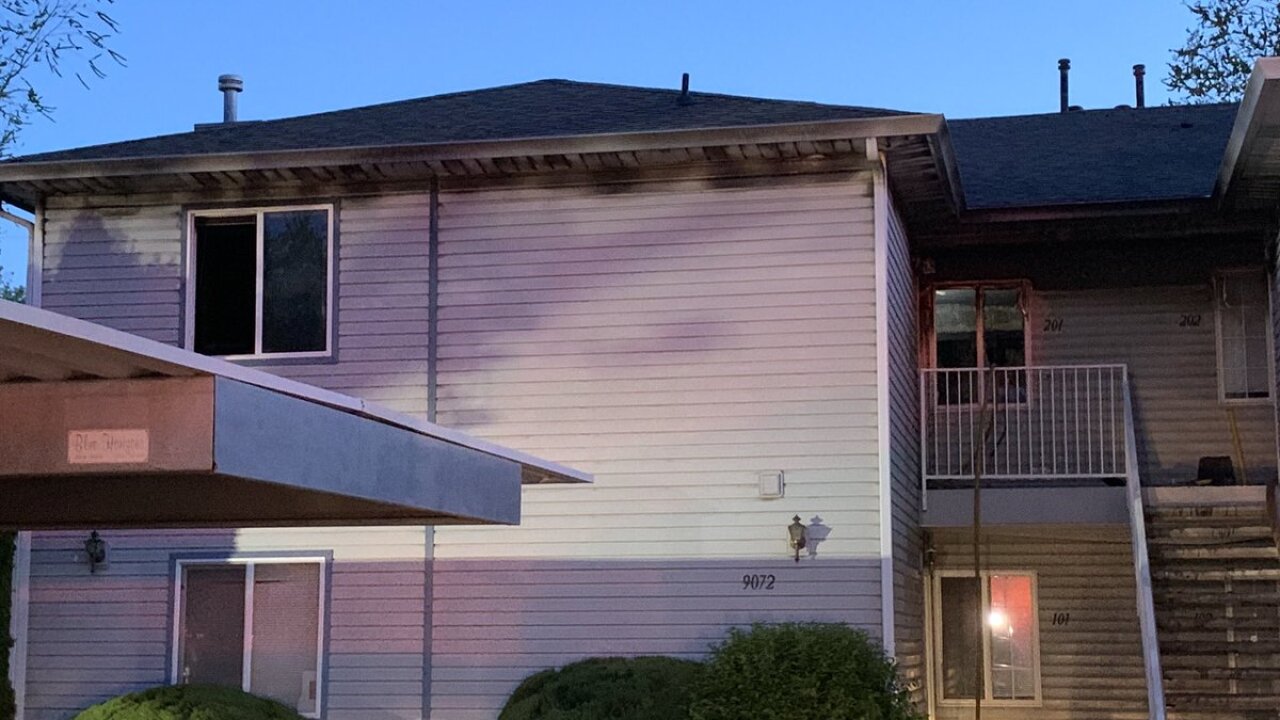 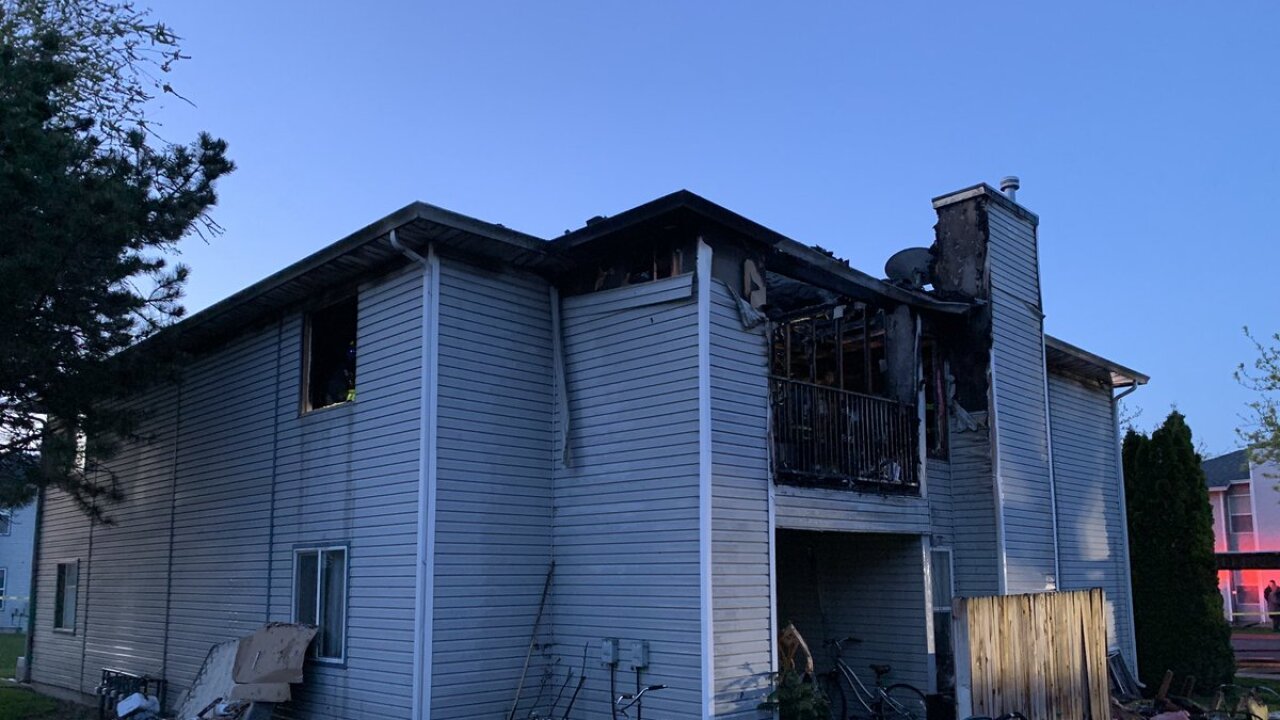 BOISE, Ida. — UPDATE (5/3): Boise Fire investigators are calling the fire accidental. Fire crews say the flames started on the second floor balcony and spread to the apartment. One unit is a total loss, the unit below has water damage and two others have smoke damage. A nearby building has heat damage on the outside.

ORIGINAL (5/2): Boise Fire crews responded to an early morning apartment fire Thursday. No injuries have been reported at this time.

According to social media posts, the fire was first reported at a four-unit apartment complex on the 9000 block of W. Sigmont Lane. The call came in at 5:03 a.m.

Boise Fire says only one of the units has fire damage. A cause is still under investigation.