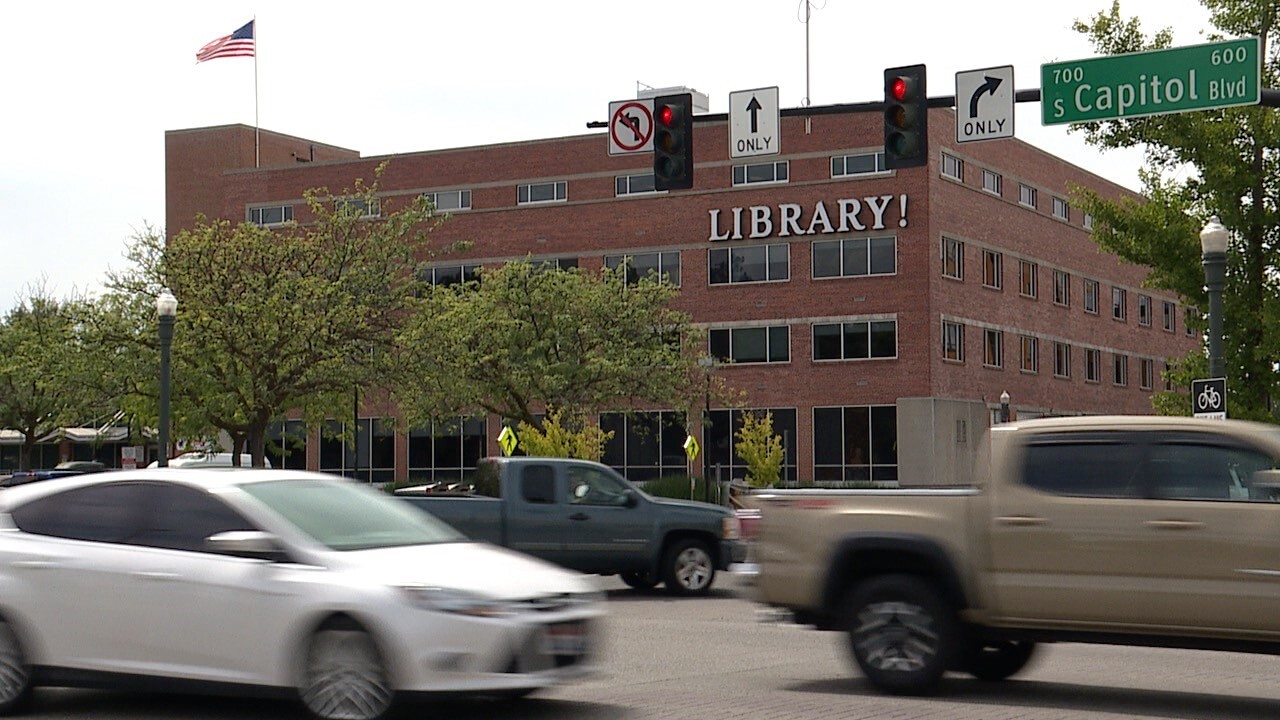 The proposed ordinances originated from two signature petitions validated by the Ada County Clerk on May 29. The public hearing will be held as part of the city council's 6 p.m. meeting on Tuesday in the Maryanne Jordan City Council Chambers at Boise City Hall. After the public hearing, the council will consider how to proceed.

The hearing will include presentations from city staff and leaders of the citizen-led initiative. After the presentations, the public will be given three minutes each to present their testimony.

If you are interested in testifying, there will be a sign in sheet outside of the council chambers before the meeting starts. If you are unable to attend the meeting, you can email comments for the public record on this item to citycouncil@cityofboise.org

If the council chooses to adopt the ordinances immediately, the vote on the Library Campus project could be as soon as November, bypassing the need for two votes.

It is not clear how the ordinance calling for a vote on the potential downtown sports park could or should move forward. No formal proposal has been presented by the sports park developer since they began working on putting the project on a new site in 2018. Without that proposal, it is not clear what role the city would have, if any. There is also no idea what a ballot measure would be asking of voters.