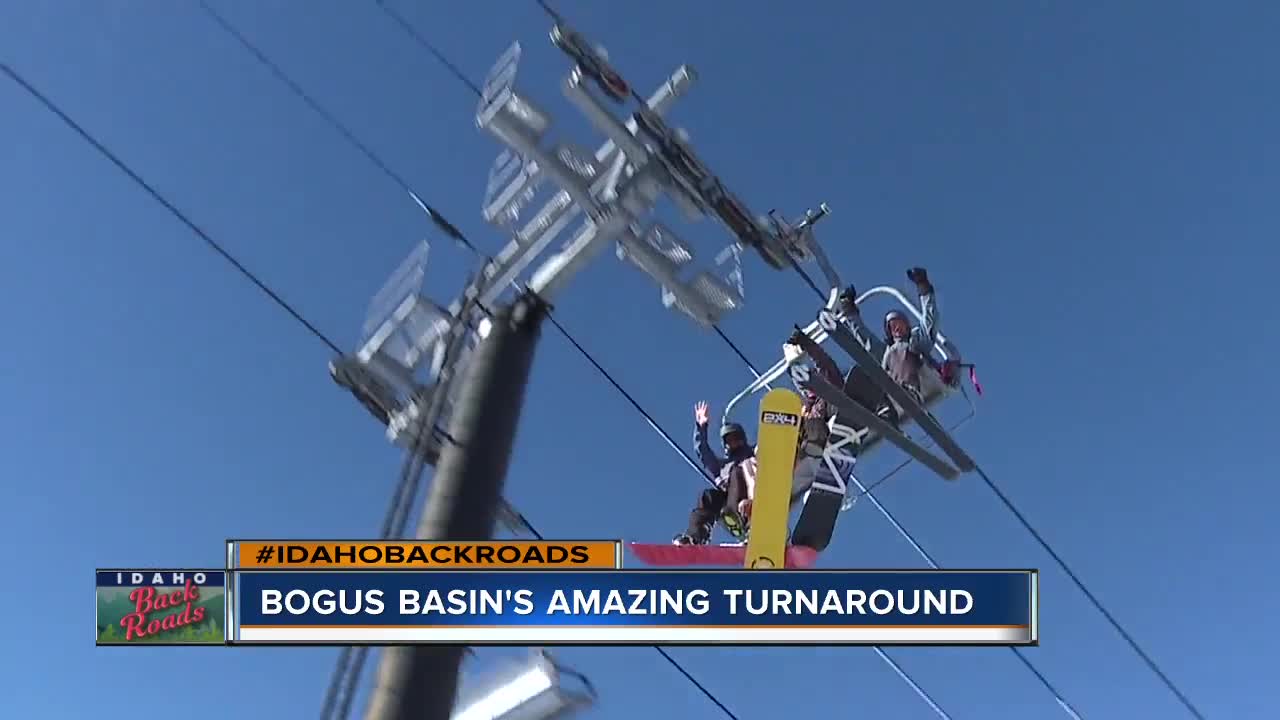 Bad snow years and a short sighted reliance on winter activities had the non-profit on the ropes financially, but talk about a turn around.

New management has the ski area rocking, and on a solid foundation for the future.

For instance, they're putting the foundation in for the new Morning Star Express quad.

It'll be the fourth detachable quad on the mountain and create a huge reduction in base traffic.

"The ride time is three minutes, the ride on the old lift was ten minutes." says Wilson.

"It needed to be done to enhance the experience," says Wilson, "and it's a whole new pioneer lodge."

All while the mountain buzzes with summer activities that now make up about 15 percent of the annual budget.

"I just think a lot o it has to do with hiring Brad Wilson," explains Stuebner, "Previous leadership was really a culture of no. We can't do that. Can't do summer business, can't build more trails here."

Wilson remembes the difficult position he inherited, "Four years ago, we came off four pretty challenging years. No summer business and had nothing more than pure winter business with no snow making."

But that was then.

Snow making, a popular mountain coaster, and an expanded patio and grill have all been built since.

"This summer will mark almost 20 million dollars in investments in the last three years." remarks Wilson, "We now know with snow making and summer operations we won't see years like in the past. We'll be open by Christmas and summer business will make up some ground if there's a bad winter."

Such confidence has led to the biggest season pass sales in history and Stuebner says the future looks bright for Bogus.

"It's really been transformed for greatness to me. And it's going to keep going."

Wilson says the cable from the old Morning Star chairlift was cut up and parts were used for the handrail at Camel's back park in Boise.

He says the old towers will be used as mounts for additional lights on Morning Star runs.