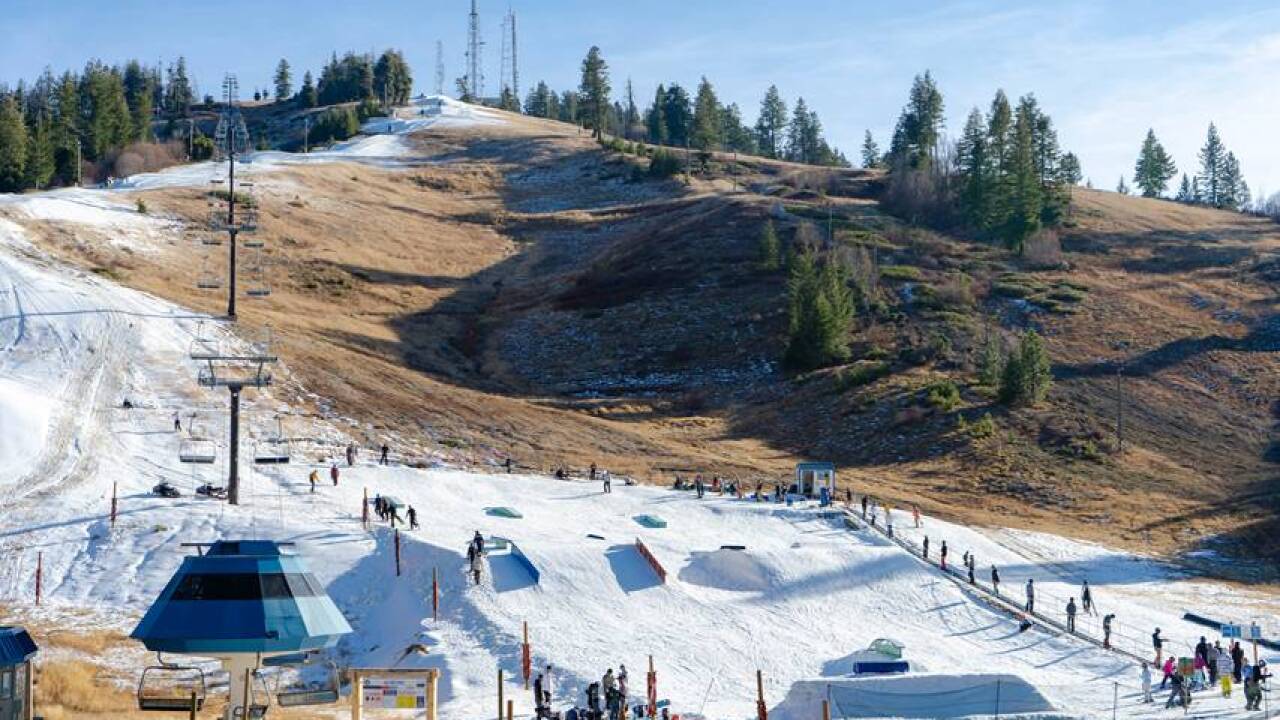 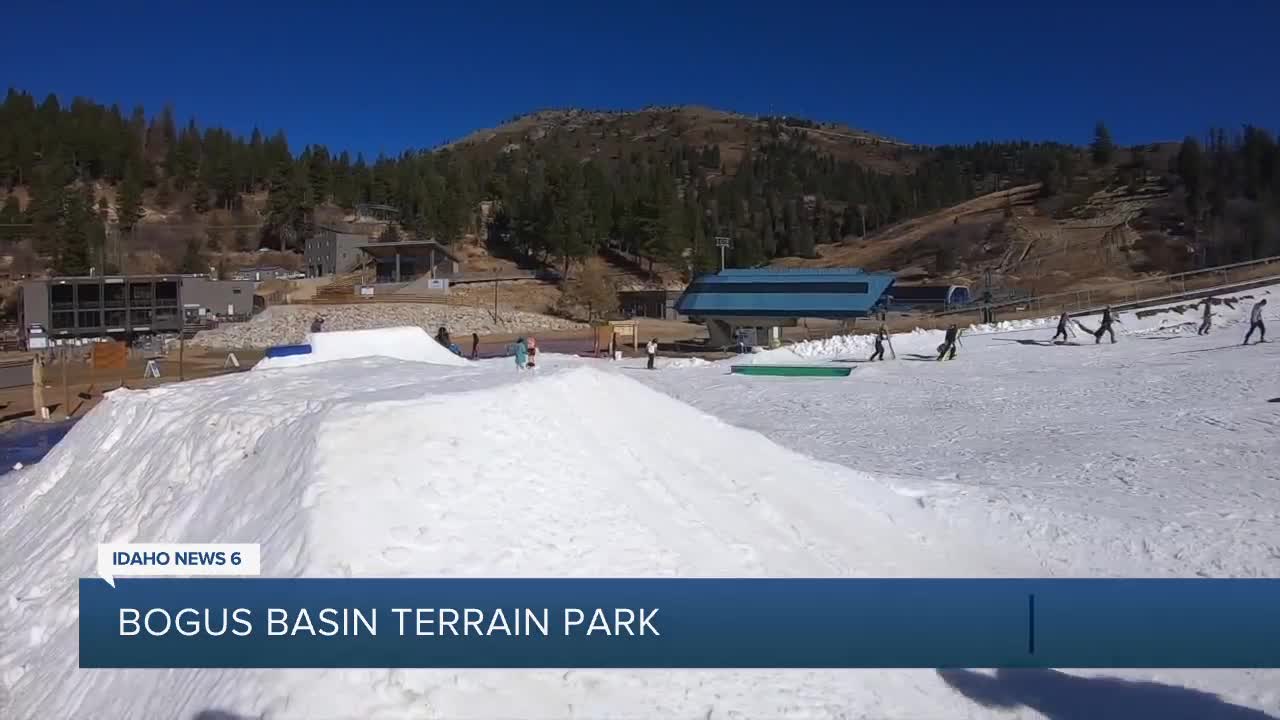 If you're antsy to hit the slopes, you're in luck — Bogus Basin is offering early access to a hike park for skiers and snowboarders.

The non-profit recreation area announced Friday the hike park will open this weekend for guests. It will be Bogus Basin's earliest opening in history.

"Just a couple years ago an October opening was unheard of,” said General Manager Brad Wilson in a statement. "This is big news for Bogus Basin and the ski and snowboard community. We hope that it is another sign of a great winter season ahead."

The hike park, a snow covered area designed with terrain features, will be open Saturdays and Sundays from 11 a.m. to 4 p.m. Anyone who makes the trip Saturday is encouraged to wear Halloween costumes to the hike park. Access to the park, located above the Simplot base area near the bottom of the Deerpoint Express chairlift terminal, is free.

Anyone at the hike park is required to wear face coverings at all times, except when eating or drinking or snowboarding or skiing physically distanced, according to a news release from Bogus Basin.

In other skiing news, Brundage Mountain Resort is currently sitting in the number one spot out of 20 resorts in a USA Today readers choice award.

There is one week left that people can vote, it would be quite the honor independently owned Brundage who is going up against much larger resorts.

On the list, Sun Valley ranks 18 and Grand Targhee is 20th.

Speaking of Sun Valley they took home their own prestigious honor as the number one ski resort as ranked by Ski Magazine.

It marks the first time Sun Valley has won this award and they were ranked in the top five in lifts, down day activities, grooming, dining, lodging, on-mountain food, service, accessibility, local flavor, charm and overall satisfaction.

Sun Valley has worked to install a new lift this summer that will open up even more terrain on the mountain.