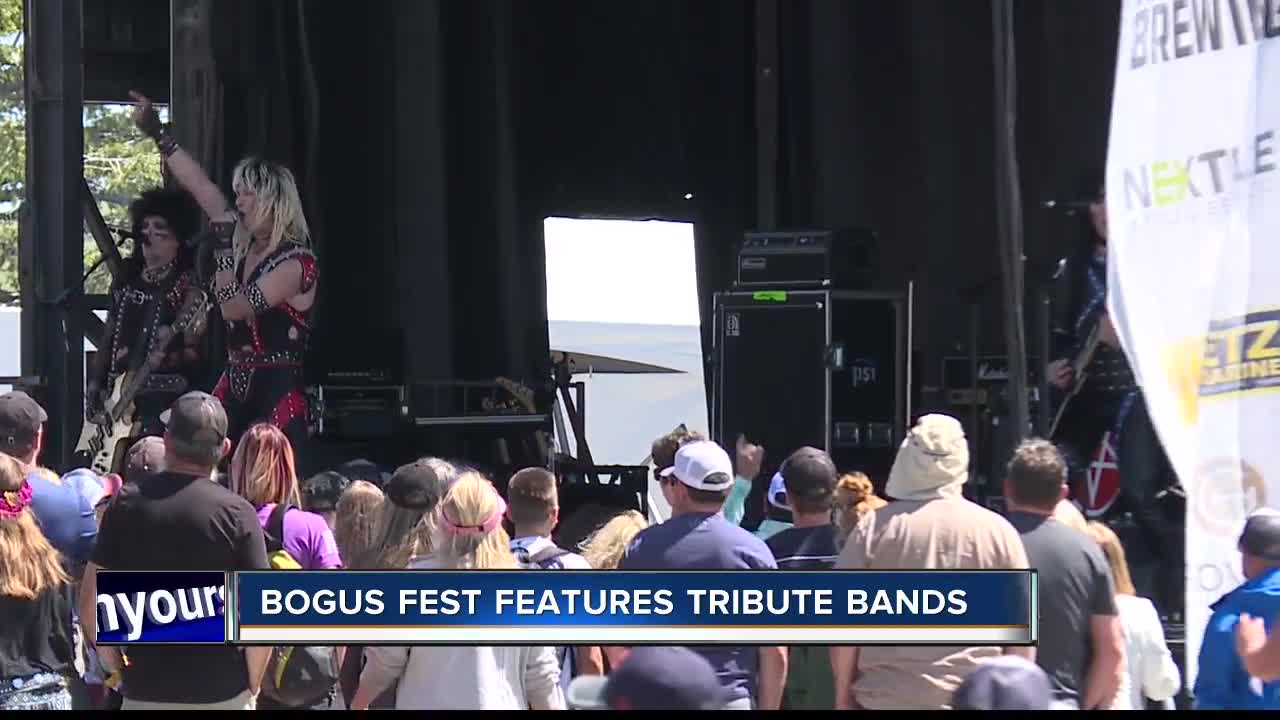 The festival features tribute bands from around the country.

BOISE, Idaho — What do Motley Crue, Led Zeppelin and Willie Nelson all have in common?

They're all acts being featured by tribute bands at the first ever Bogus Fest!

25 bands are performing at what's being called the first major event of its kind ever to be held at Bogus Basin. Bogus Fest is part of organizer's efforts to make Bogus a year-round destination.