Bogus Basin could open next week, thanks to favorable Boise area snow conditions 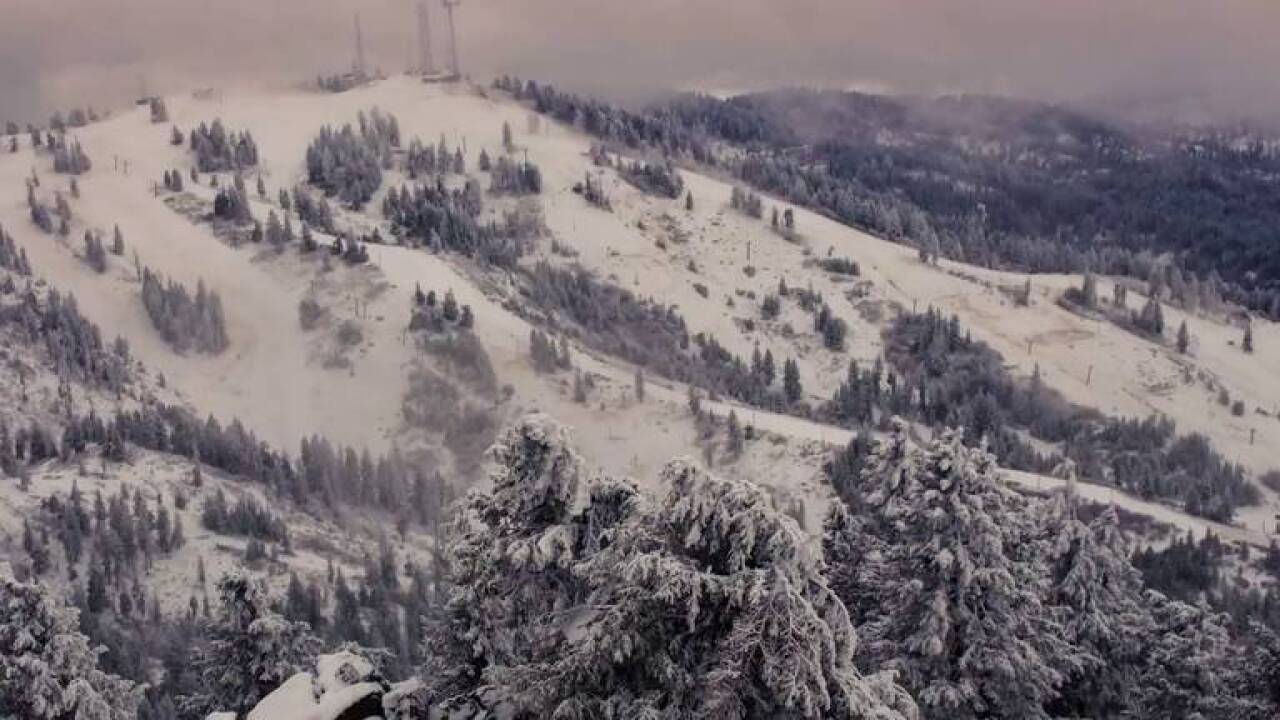 Courtesy Bogus Basin, Idaho Statesman
A weekend snowstorm left 9 inches of snow on the slopes at Bogus Basin. The mountains could get as much as 2 feet of snow on Nov. 14 and 15.

Thanks to a combination of snowstorms and snowmaking, Bogus Basin Mountain Recreation Area could bump its opening date forward, according to spokeswoman Susan Saad.

Saad told the Statesman on Wednesday that recent snowstorms and favorable snowmaking conditions have the Boise-area mountain looking at moving its projected Nov. 27 opening date up about a week — meaning Bogus could be open by next Friday. Though Bogus already opened its hike park to skiers and snowboarders last week, this full opening would be the ski area’s earliest since the 1994-95 season, when it started up operations on Nov. 19.

Bogus received 9 inches of snow on Sunday when a storm dropped a record snowfall of 2.7 inches in Boise. The ski area’s website said it has added another 11 inches since 5 p.m. Tuesday, and live webcams showed even more flurries Tuesday morning. Forecasters with the National Weather Service said another storm this weekend could drop 1 to 2 feet of snow in the mountains. On top of that, Bogus has been making its own snow since mid-October.

Saad said an early opening isn’t a certainty, though.

“Our team on the mountain has a lot of work to do, and our COVID-19 safety modifications are adding to the complexity of the operation,” she said.

Bogus is switching to grab-and-go food operations, erecting outdoor tents near its base lodge and requiring visitors to wear face masks indoors and in lift lines, among other coronavirus precautions.