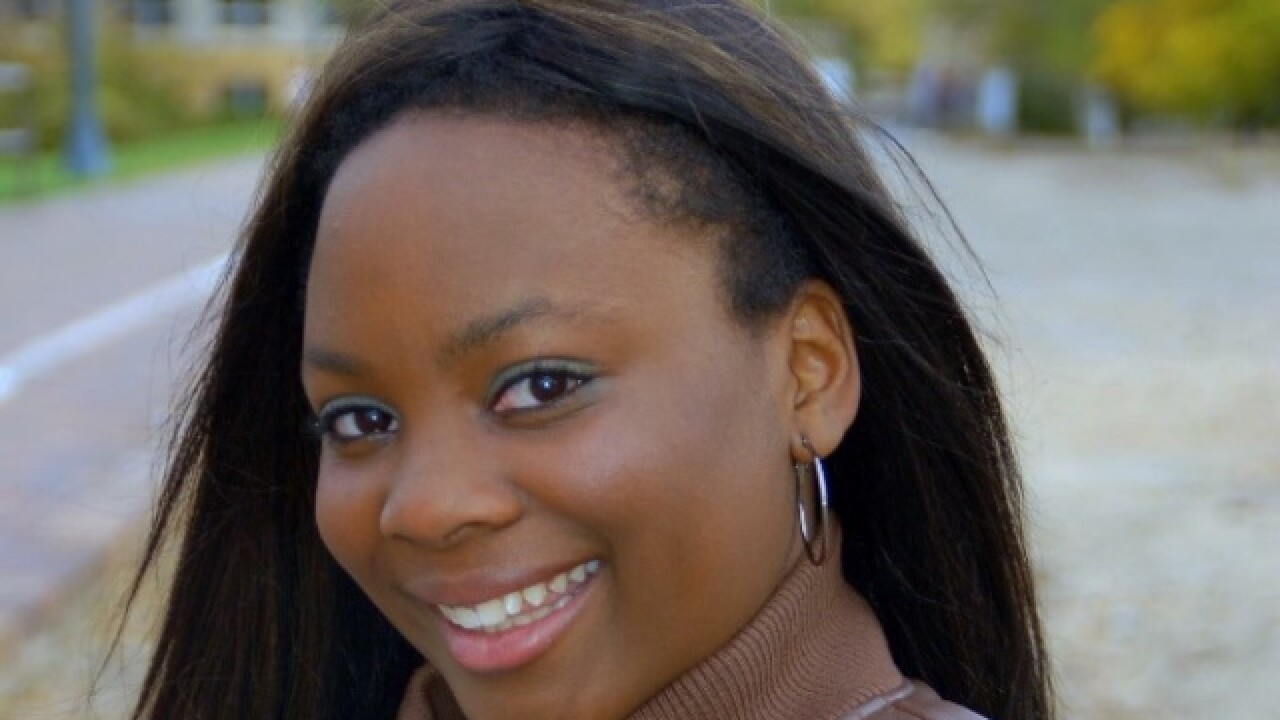 The body of a woman involved in a fatal wreck in the Salmon River on May 17th, 2016, has been recovered, according to the Idaho County Sheriff’s Office.

Tiffany Maupin was traveling with Cayla Danenberg to the University of Idaho where they were students when the vehicle they were in left the road and crashed into the Salmon River near Lucile, Idaho.

Rescue crews were unable to find the bodies of the two women following the crash.

Maupin’s body was taken to the Trenary’s Funeral Home.  The family has set up a GoFundMe account to help cover the costs associated with the burial and rescue efforts.

The body of Cayla Danenberg has not been recovered at this time.