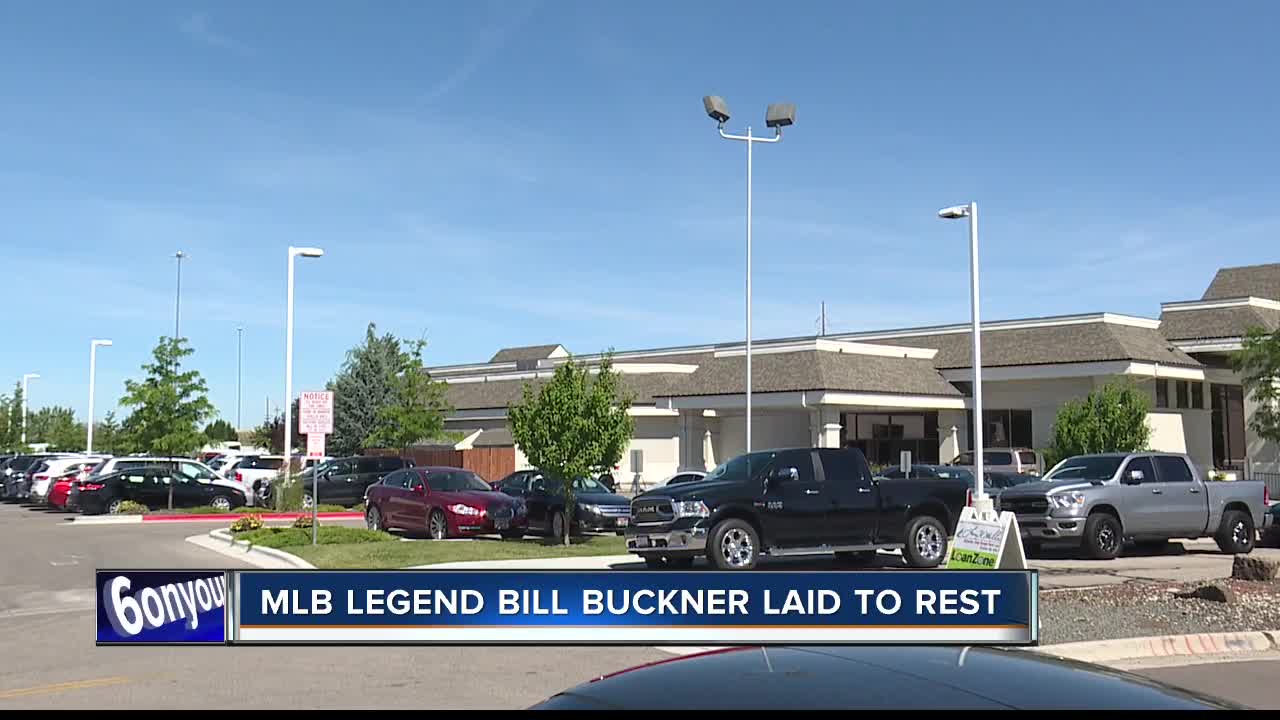 Red Sox Legend Bill Buckner was laid to rest today during a memorial ceremony at Calvary Chapel in Boise.

Buckner passed away late last month after a long battle with dementia.

The Boise resident invested heavily in his community by funding practice facilities at Boise High that are now named after him.

Despite being remembered for a defensive error in the 1986 World Series, Buckner won the "National League Batting Title" in 1980 for the Chicago Cubs and ended his 22 year career with just over 2,700 hits.

Buckner was 69 years old and leaves behind a wife and three children.