Big changes on the way for Tamarack Resort and Bogus Basin 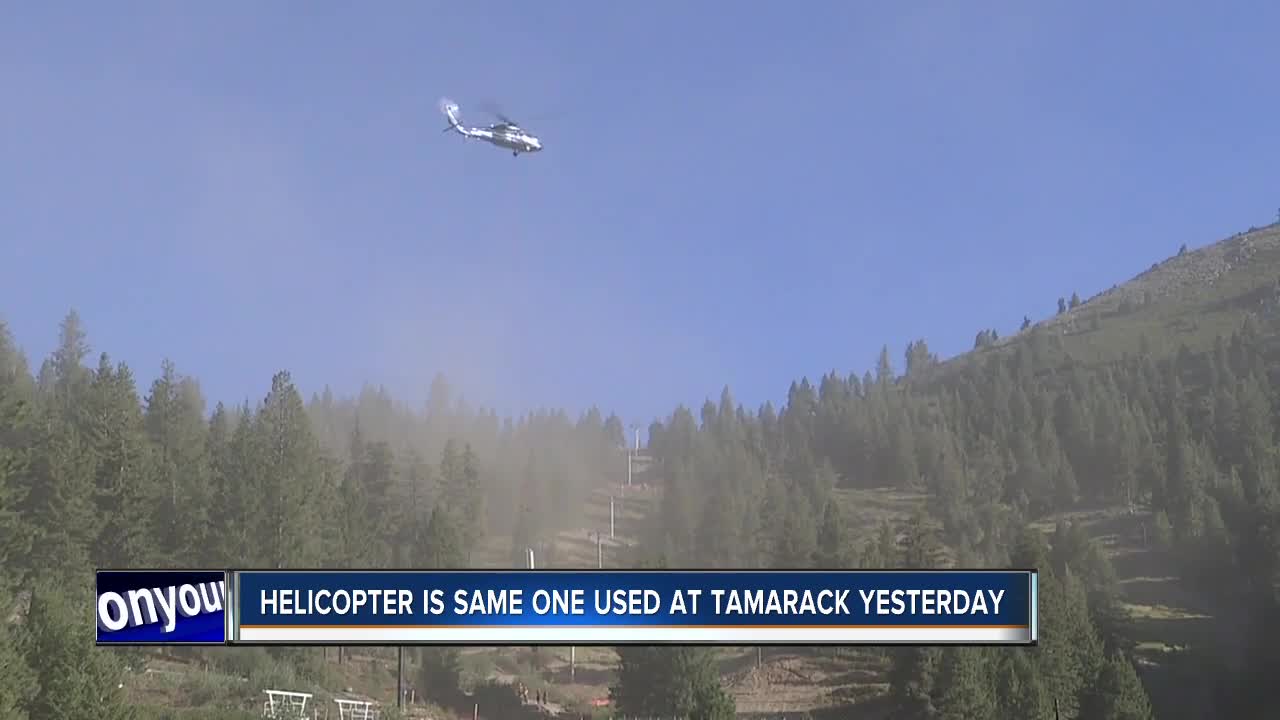 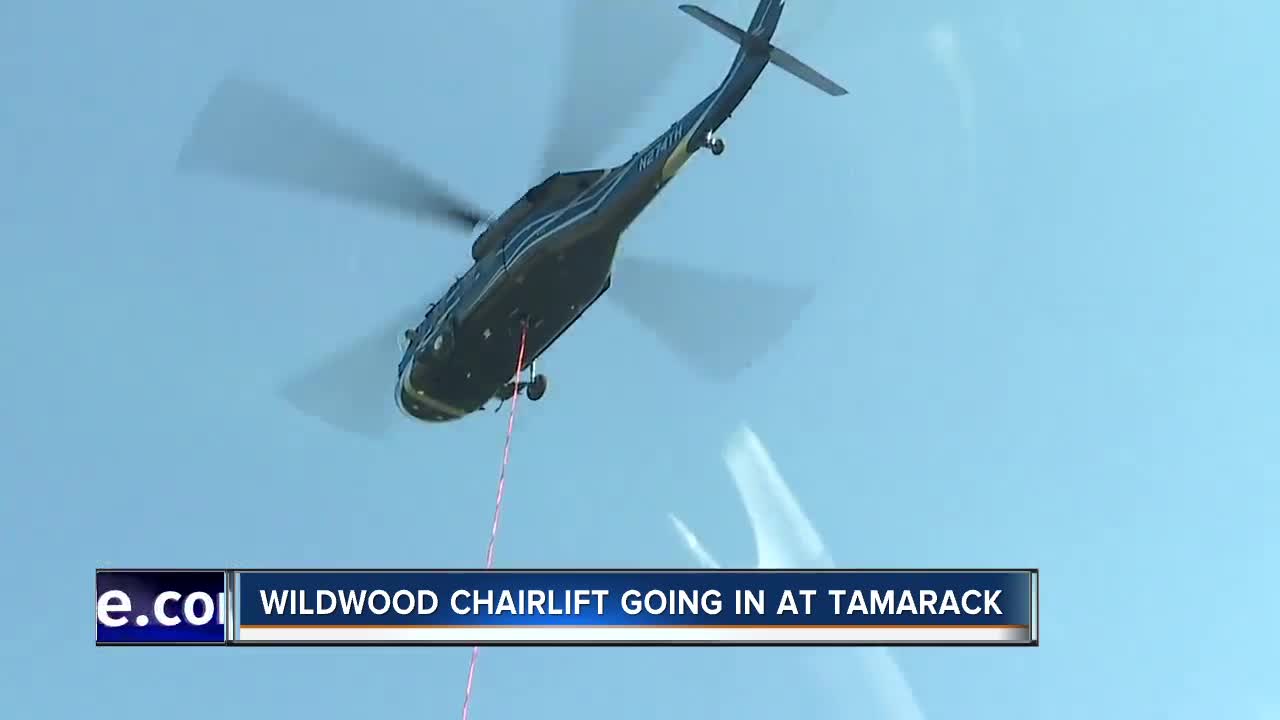 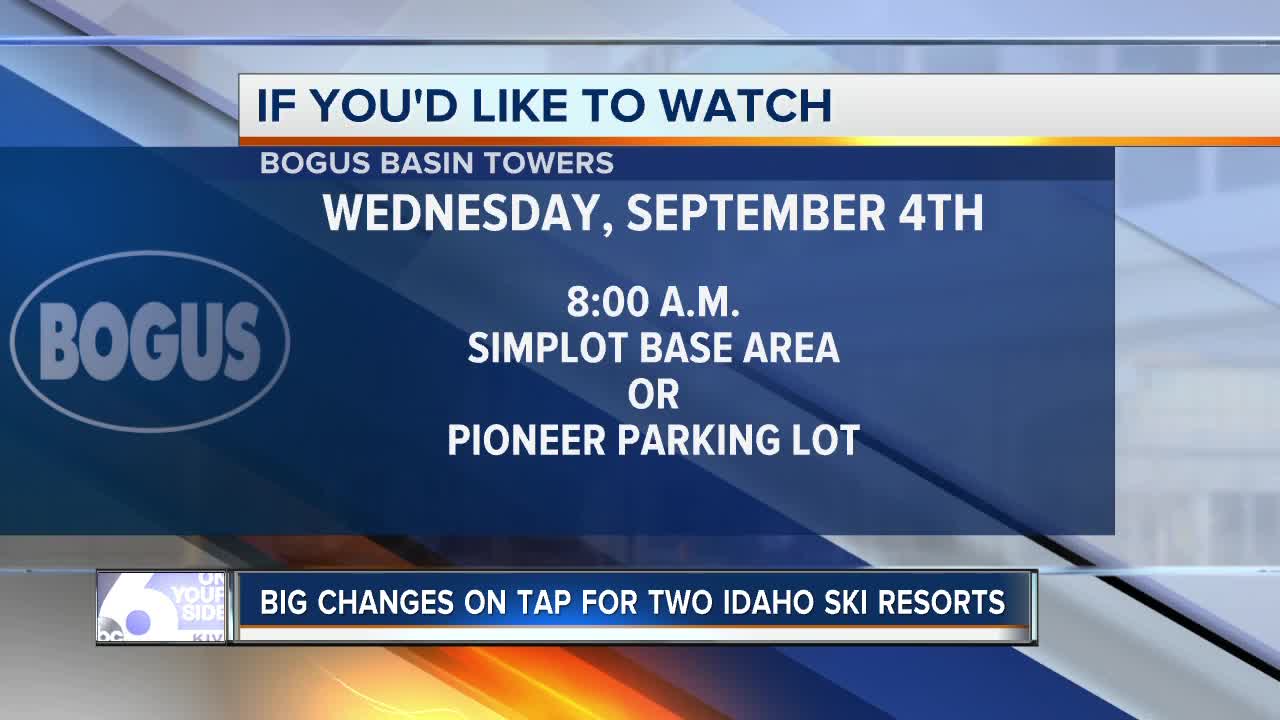 On Tuesday, Tamarack Resort began installation of the new Wildwood high-speed quad ski lift. The process takes several hours and requires a heavy-duty helicopter to fly the lift towers and cross arms into place. Expert crews will also be on-site to secure the lift towers.

Seven years ago, a bank removed the Wildwood Lift from the resort. The lift was the only access to 200 acres of ski-able terrain that sat unused for years. Now, with the lift going back in, it's a sign Tamarack is on the rebound.

If all goes as planned, officials are hoping the lift will be open in November, just in time for ski season.

On Wednesday, Bogus Basin will make its own changes. The lift towers for the new Morning Star High Speed Quad chairlift are set to be flown into position, also by a helicopter. Flying, catching, securing and installing the eleven towers is expected to last between two and three hours, starting at 8 a.m.

The public is invited to watch from a safe distance at the Simplot Base Area or the PIoneer Lodge parking lot. The Morning Star mountain bike trails and cat tracks will be closed during flight operations.

Bogus announced plans to replace the Morning Star Chairlift back in March. It's the first new chairlift for the area since 2011, bringing the total number of high speed detachable quads to four.