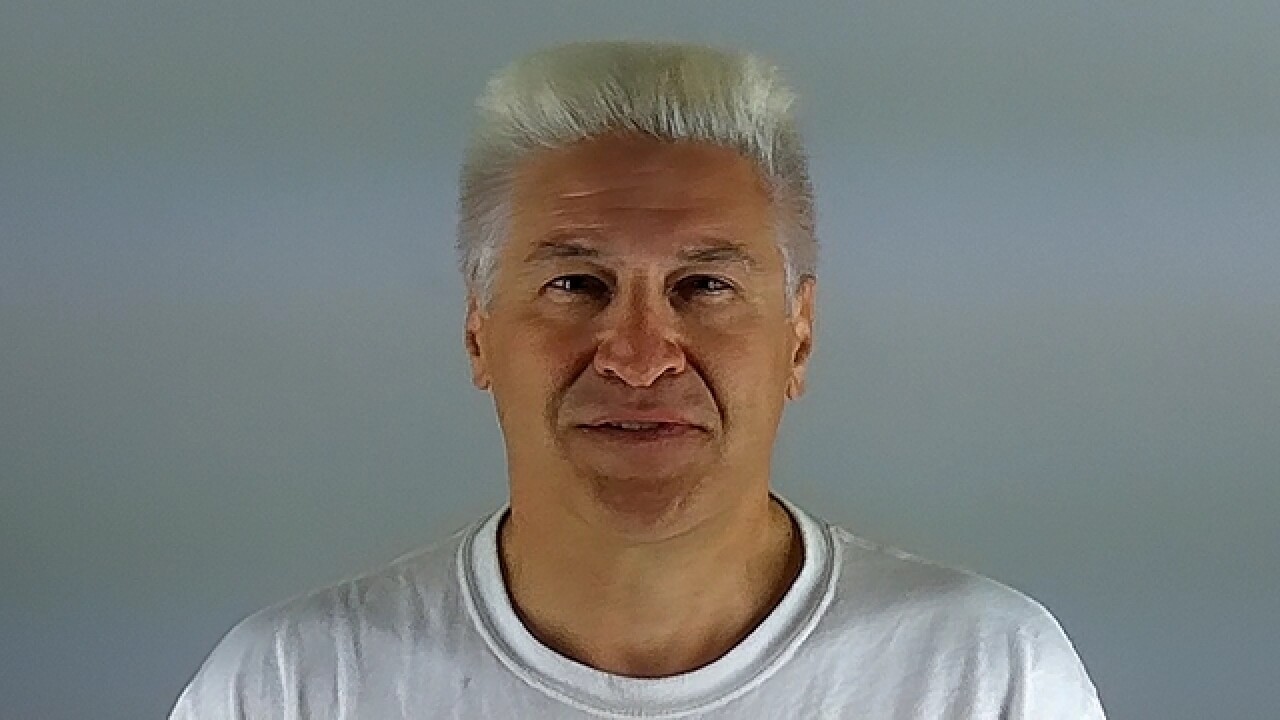 Copyright 2018 Scripps Media, Inc. All rights reserved. This material may not be published, broadcast, rewritten, or redistributed.
Deschutes County Jail

A candidate for Bend City Council has been arrested on a warrant for contempt of court and will likely be in jail on election day.

Ronald "Rondo" Boozell was arrested Friday and police say he tried to ride away on a bicycle because he knew a jail sentence would keep him from campaigning.

No attorney was listed for Boozell in court documents. A court hearing set for Monday was postponed.

Boozell had been ordered by a judge to serve a 90-day sentence for failure to pay child support. Now he faces an additional charge of interfering with a police officer.

The Bulletin says Boozell is a political gadfly well known for his public comments at City Council meetings and for his advocacy for the homeless.