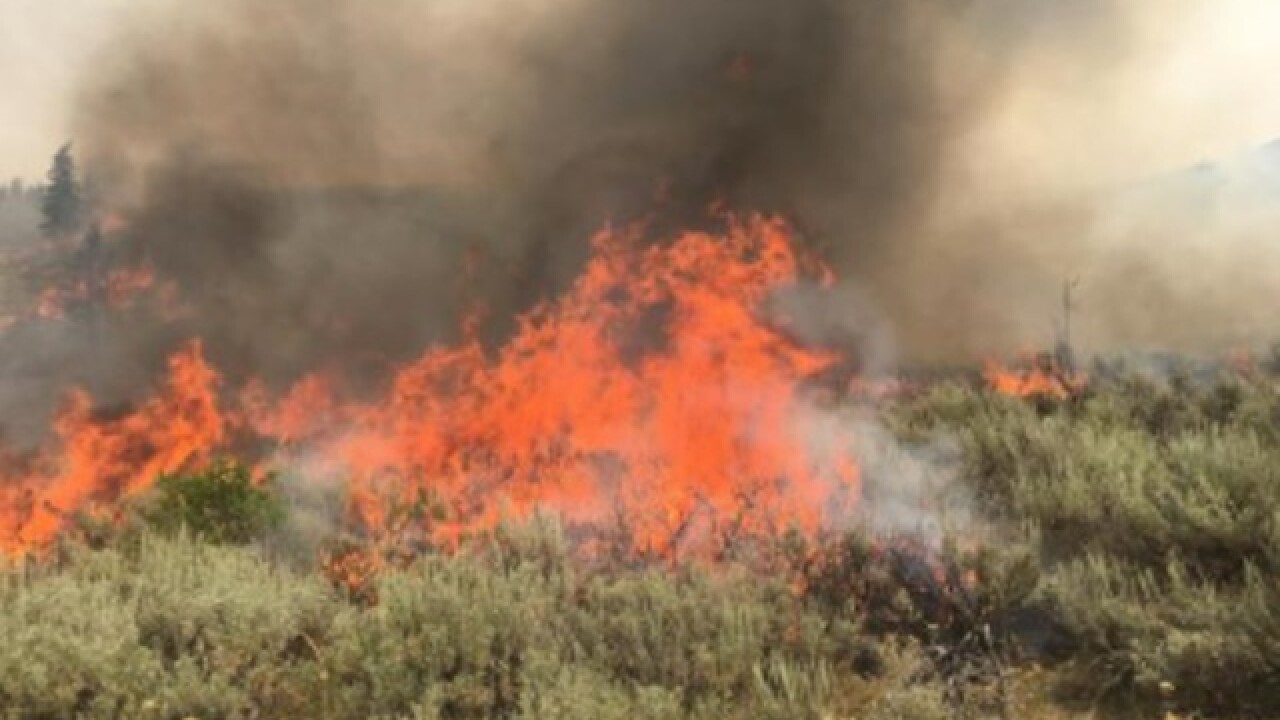 A central Idaho man authorities say started a wildfire by shooting exploding targets is now facing charges and could ultimately have to pay the cost of fighting the fire that grew to 85 square miles Friday.

Blaine County prosecutors on Thursday charged 35-year-old Ryan Jensen of Bellevue with a misdemeanor under an Idaho law that involves malicious injuries to property.

Nearly 500 firefighters are fighting the Sharps Fire about six miles east of Bellevue. The fire is burning timber, grass and brush.

Fire managers say the blaze is about 30 percent contained -– but won't be fully contained until Aug. 12.

It's not clear if Jensen has an attorney.