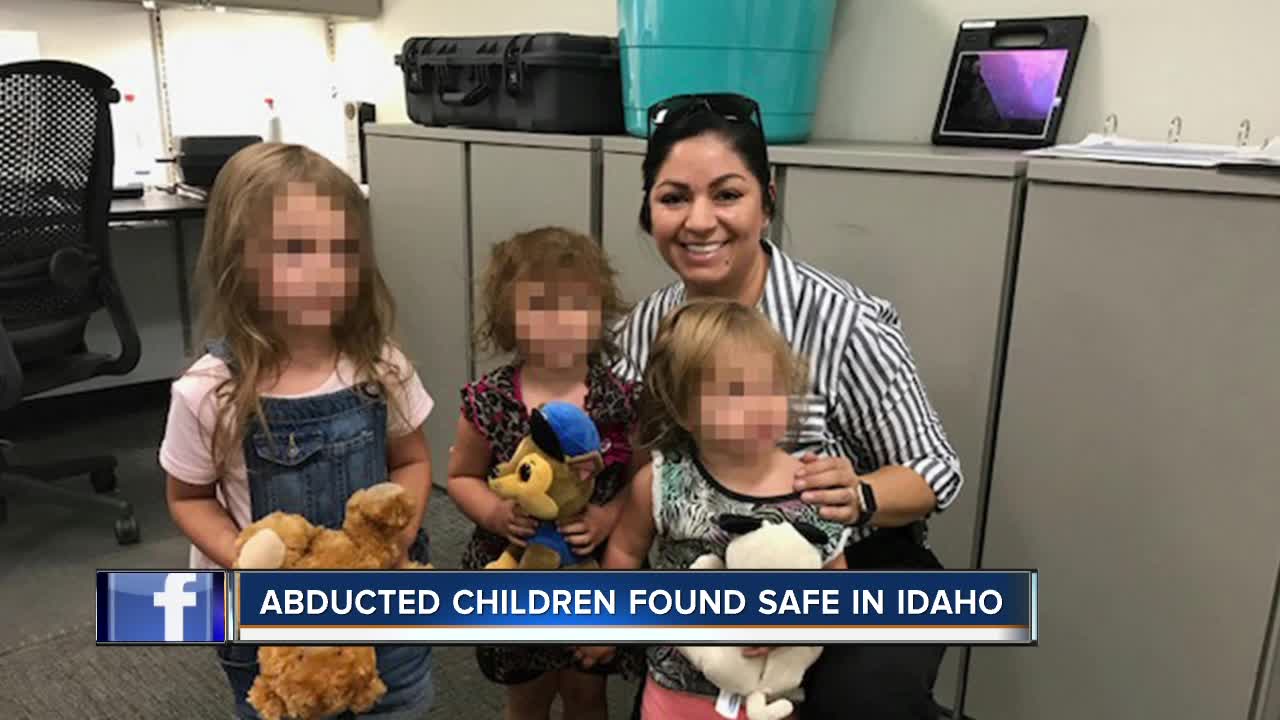 GARDEN CITY, Idaho (AP) — Authorities say three young children who went missing from California were found living in a tool shed with their mother in Idaho.

The district attorney’s office of Tulare County, California says the 1-, 2- and 3-year-old children were found in Garden City, Idaho last week in a shed without running water.

Authorities have accused the mother of violating a court order and leaving the state with the children in May.

The office’s Bureau of Investigations Child Abduction Unit worked with Garden City police to find the mother and children.

The children were flown back to California and reunited with their court-appointed guardian.