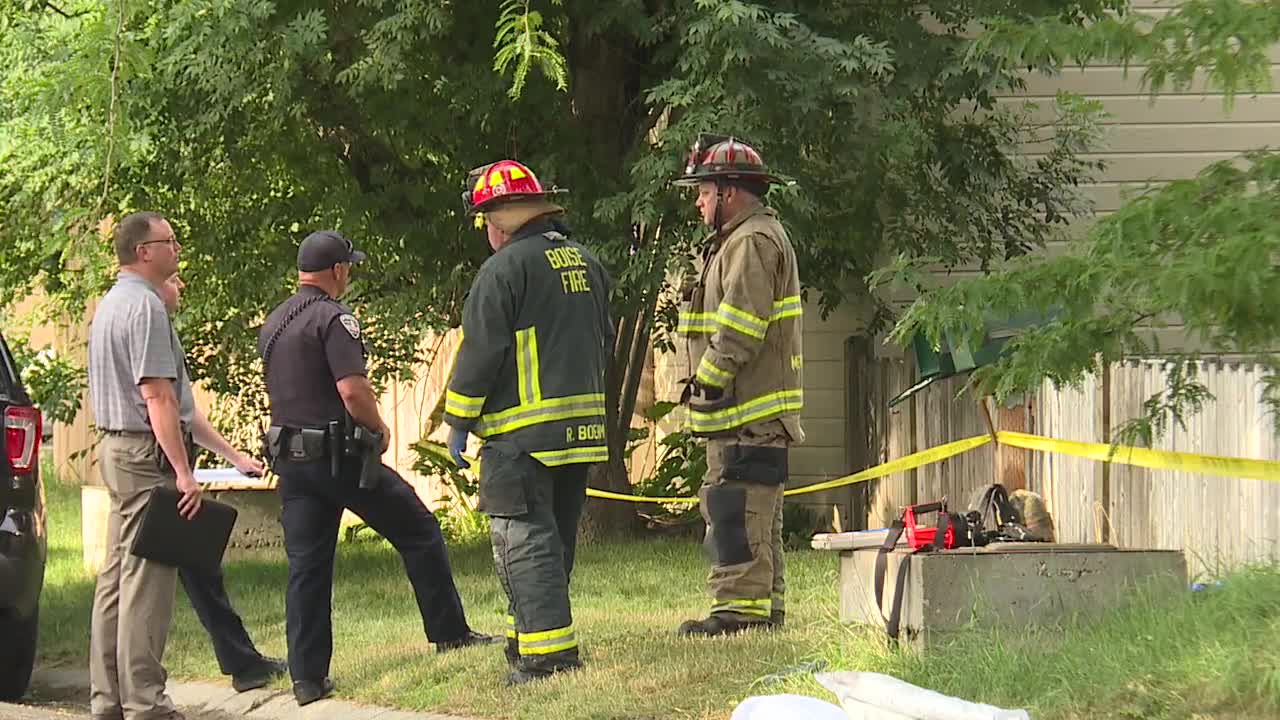 Three people have died as a result of a Boise house fire.

Shortly after 5 a.m. Monday, neighbors called 9-1-1 to report a fire at a home in the 1500 block of South Leadville Avenue. When crews arrived, they began searching for victims--and found a woman and two children.

“Medics and firefighters immediately began CPR and the two children were transported to the hospital. Sadly, all three victims passed away,” according to Boise Fire Department spokesperson Char Jackson.

The causes of death are pending an autopsy, which should be completed Monday afternoon.

The Coroner said Cullen was pronounced dead at the scene; the two children died at Saint Alphonsus Regional Medical Center

Investigators say the fire was accidentally caused after a heating element in an electric wax burner failed and caught shelving in the home on fire. There were no working smoke alarms in the home, Jackson said.

Investigators with the Boise City Fire Department are working to determine the cause of a fire that ripped through a home in the 1500 block of Leadville Avenue Monday.

The fire was first reported about 5 a.m. when neighbors called 9-1-1, reportedly seeing flames in the house.

We talked with the neighbor who told us her dogs woke her up and after smelling smoke her husband dialed 9-1-1. She called the incident "horrific," as she saw flames bursting out of one of the windows in front of the duplex.

The neighbor praised firefighters for responding immediately and she told us she watched firefighters perform CPR and chest compressions on the people who were inside the burning home.

Authorities said three people were inside the home at the time. Fire crews were able to get them all out. Two were taken to a local hospital. The conditions of all three are not yet known.

We have a reporter on the story and will bring you more information as it becomes available.