Even with a voucher, one longtime local worries he'll be homeless. 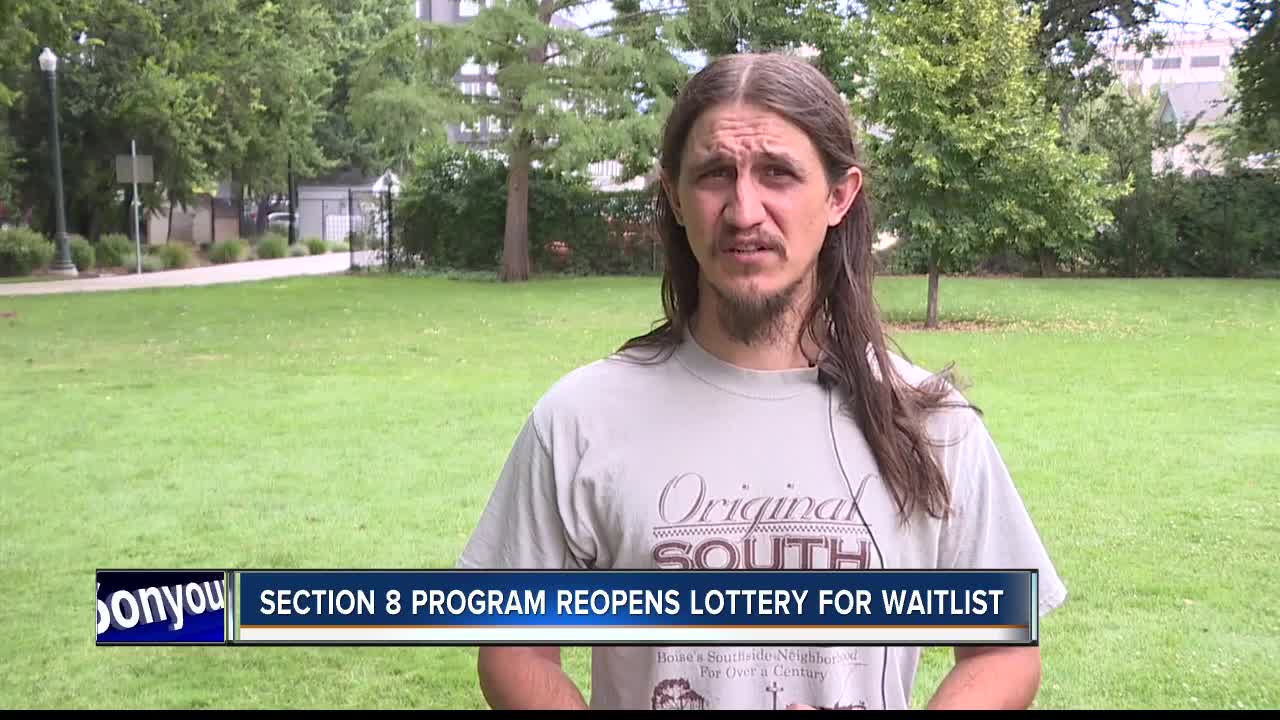 As Boise grows and federal funding for rental assistance programs remains stagnant, Idaho housing authorities are feeling the strain trying to support people in need. In many cases, the effects could be forcing out residents who have lived in Boise for years.

BOISE, Idaho — As Boise grows and federal funding for rental assistance programs remains stagnant, Idaho housing authorities are feeling the strain trying to support people in need. In many cases, the effects could be forcing out residents who have lived in Boise for years.

"When our doors open, panic is walking through," said Deanna Watson, Executive Director, Boise City Ada County Housing Authorities. "I've been the director for about 23 years here, and prior to that, I was five years of Idaho Housing. I have never seen it the way it is right now."

As I previously reported, Boiseans are being priced out of their homes in record numbers. Homeless shelter leaders are saying they're fuller than ever at this time of year.

"We work through that list in about a two and a half to two year period... and then if they're still in the area and they still need our assistance, we bring them in for beginning the process of getting a voucher to them," said Watson.

But with booming growth, Watson says fewer property managers are even accepting vouchers.

One man facing rising rents said even with his Section 8 voucher, he's struggling to find somewhere else to live.

"In a year I might become homeless," said Jesse Snow.

On disability for post-traumatic stress, Snow says he has good credit and has lived in Boise since childhood.

"I'm not sure if I'll have to move out of Idaho or not," said Snow.

He says his absorbed portion of the rent went up $150 in the last six months alone.

Federal funding for the program remains limited and stagnant, according to reps from the Housing Authorities.

So while it's easy to be discouraged, Watson still hopes folks like Snow won't be discouraged to press on-- and also hopes other people in need apply for the voucher waitlist program.

"At this stage that we're in, where there are so few tools, why would you turn down a tool that might work?" said Watson.

To apply for the waitlist lottery for Section 8, click here.