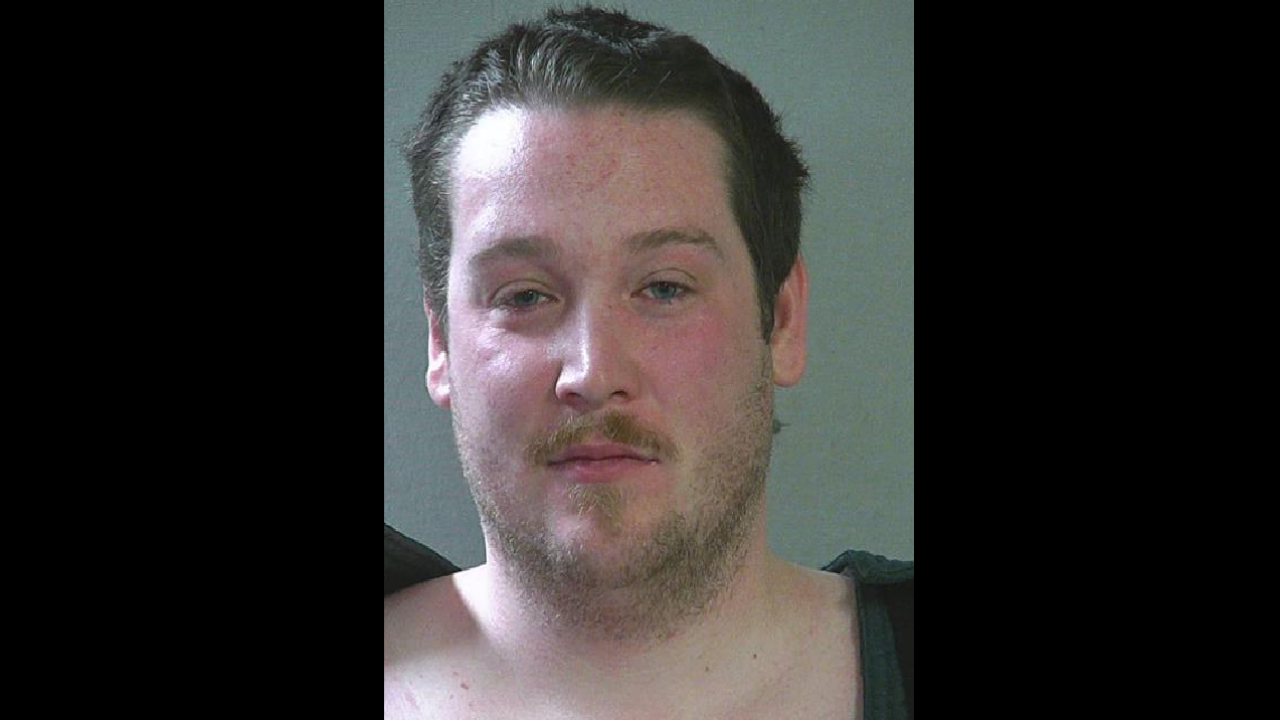 NAMPA, Idaho — An Arizona man is in jail with multiple charges after a DUI investigation turned into threats of explosives. On May 16 around 1 a.m., an Idaho State Police trooper saw a vehicle driving over the speed limit on eastbound I-84 in Nampa.

The trooper stopped the vehicle and spoke with the driver, Michael Jacob Rosequist of Arizona, who told the trooper there were explosives in the vehicle. The trooper closed the eastbound lanes of I-84 in called for help due to concern for public safety, and the safety of the Rosequist and his passenger.

Officers from the Nampa Police Department trained in explosive detection responded and Caldwell Police officers assisted ISP troopers in closing traffic lanes. The Nampa officers were eventually able to confirm explosives were not present in the suspect vehicle.

During the investigation, eastbound traffic was closed for approximately three hours until troopers could assure the interstate was safe for travel.