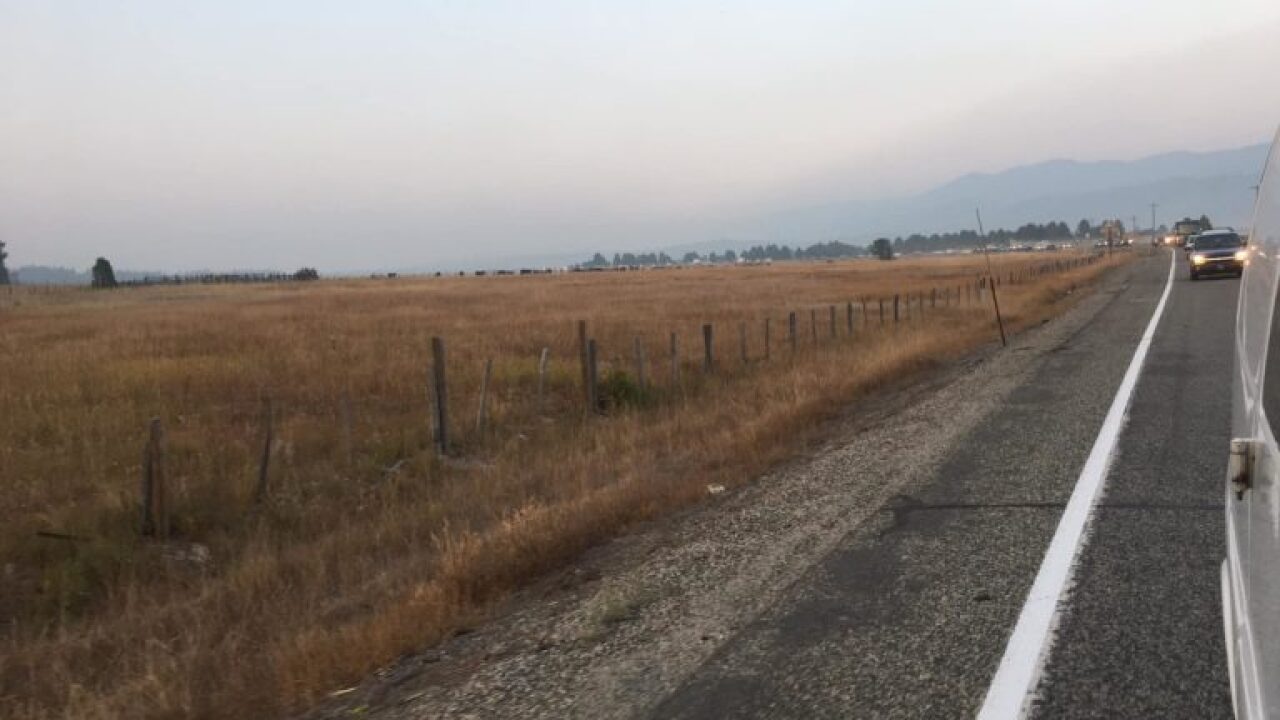 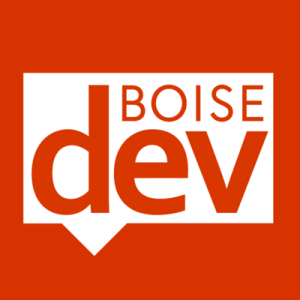 This article was originally published by Don Day in BoiseDev.

The first weekend of a multi-year project to improve a key portion of Idaho Highway 55 led to long delays for travelers.

As BoiseDev first reported last month, the Idaho Transportation Department started work to widen and improve the road just north of Smith’s Ferry. Multiple phases will take place through the fall of 2022.

Work started last Tuesday – and this weekend the automated signals appeared to cause major delays in the area. One motorist said they spent 2 hours and 45 minutes stuck in traffic waiting to get through.

“We know that what happened this weekend was a mistake,” ITD Communication Manager Vince Trimboli said. “We are going to make sure it never happens again.”

The department sent human flaggers to the area to help get traffic moving.

He said crews in the area Monday morning were working to determine what went wrong, but initial reports indicate the automated signals provided the same amount of time for traffic to flow both north and southbound. That became an issue as the road sees heavier southbound traffic on Sunday night as folks head home from the McCall and Cascade areas.

“North and southbound were getting equal priority,” Trimboli said. “We will do a much better job of timing these properly in the future.”

Trimboli stressed that – while traffic backed up more than expected – the road will see regular delays in the coming years.

“There are going to be delays there – that’s the nature of the beast with a very narrow canyon. We can’t take down all the work zone mitigation every weekend because there are big heavy boxes in there to catch the debris – and large netting — we just don’t have the space to put it anywhere.”

He hopes drivers will consider taking Highway 95 to get from the McCall area to Boise, though he noted some road restrictions on 95 last night due to a fire compounded the problems on 55.