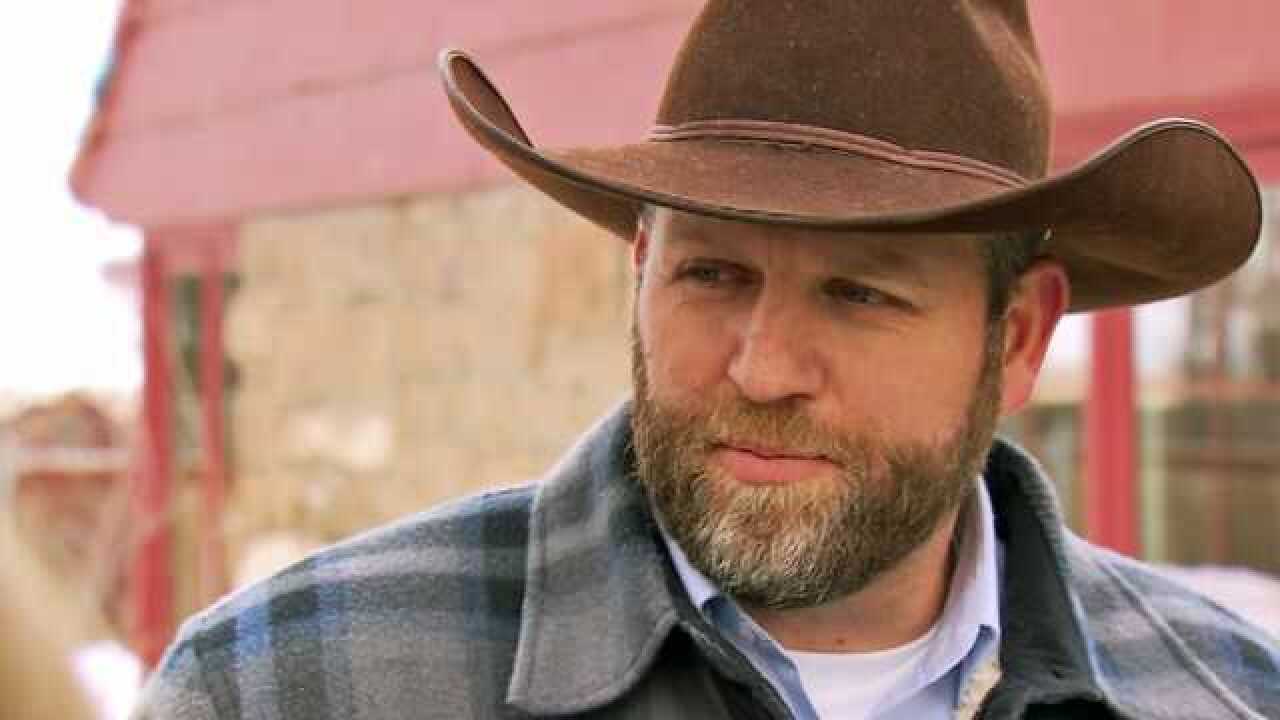 This article was originally published by Nicole Foy in the Idaho Statesman.

The decision comes 10 days after the district shut down a football game against Emmett High School after Bundy refused to wear a mask and multiple unidentified callers made threats to the school over the situation.

Bundy attended the Caldwell vs. Emmett football game on Oct. 2 to watch his son, who plays for Emmett High. He refused to wear a mask while entering the game and, according to Caldwell school district officials and Bundy’s own Facebook Live videos, refused to leave as requested.

Around this time, several people called in threats to 911, and school officials canceled the game at halftime.

“The threats made to dispatch appear to have stemmed from the dispute between Mr. Bundy and the Caldwell School District personnel that requested he wear a mask while attending the game,” Caldwell police spokesman Joey Hoadley told the Statesman the day after the game. “The calls did specifically reference the football game.”

The no-trespass order will be sent to Bundy and the Caldwell Police Department, Superintendent N. Shalene French said, which will allow officers to remove Bundy from school grounds if he violates the order.

According to the letter, Bundy is banned from school district grounds and all school-sponsored events until the end of the school year.

“Simply put, in the judgment of the Board, your recent conduct on school property, your deliberate refusal to abide by the district’s health and safety measures during the COVID pandemic and refusal to comply with the directives of the school’s administrators was unacceptable and put the health and safety of our students, personnel and patrons at risk,” read the letter posted to school district’s website.

The school district is the second public entity in Idaho to ban Bundy. Idaho State Police presented Bundy with a similar no-trespass order banning him from the Idaho State Capitol in August. When he refused to leave the Idaho Senate gallery after receiving the order, he was physically removed and arrested. He pleaded not guilty last week.