Amity Ave. to open six months ahead of schedule 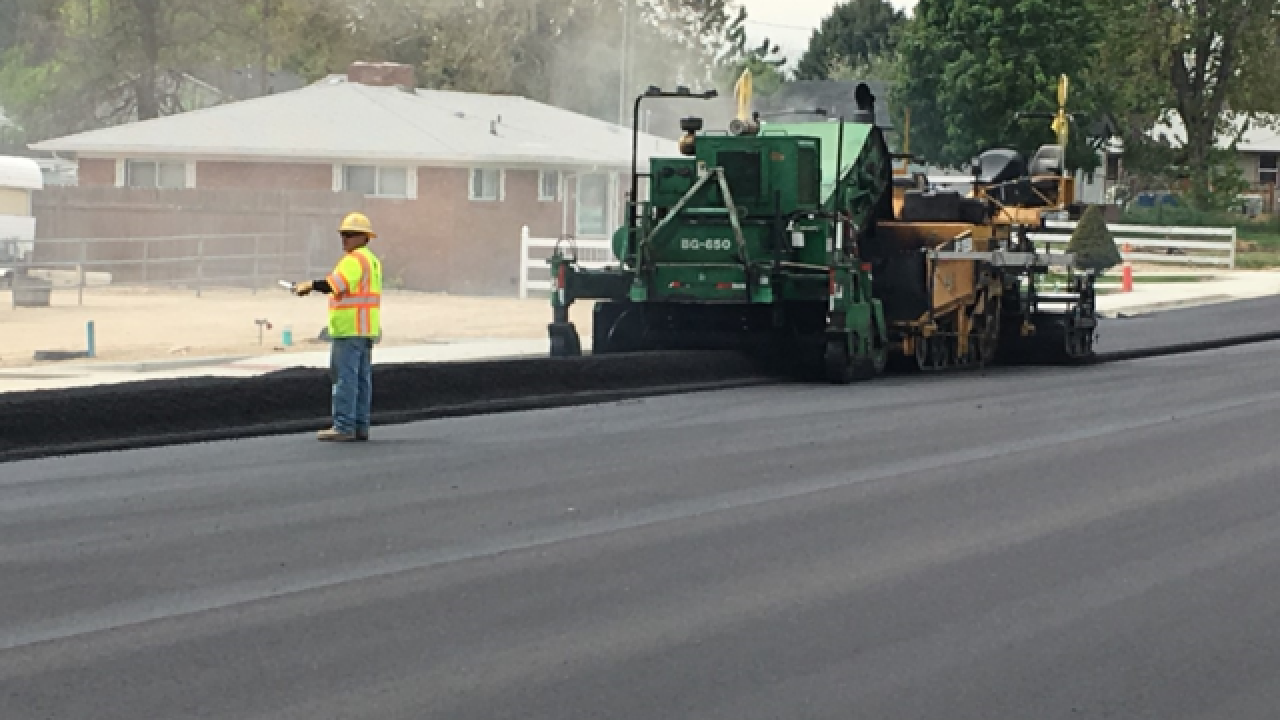 The city of Nampa’s project to improve Amity Avenue between Chestnut Street and Southside Boulevard is on track to be completed this month –- six months ahead of schedule, city officials said.

Starting next week, all of Amity Avenue will be open between Chestnut and Chicago streets. Signals will be in full operation at Powerline Road, Chicago Street and at the Murray Street pedestrian crossing.

“This significant roadway improvement project will be complete six months ahead of schedule,” said Nampa’s Senior Transportation Planner Clair Bowman. “Our team and the contractor worked closely to efficiently and strategically manage and phase the construction sequencing. Our coordination resulted in accelerated delivery of the project, and reduced impacts to drivers who use Amity Avenue and all surrounding residents.”

The recently-constructed improvements will reduce bottlenecks, delays and improve safety on Amity Avenue between Chestnut Street and Southside Boulevard. Crews have been working for over a year to widen Amity Avenue to two lanes in each direction and add sidewalks, curb and gutter and install new traffic signals.

All four lanes of the newly rebuilt section of Amity Avenue in east Nampa are anticipated to open on May 23.

“Over the next two weeks, crews will continue working on the far east stretch of Amity Avenue. Amity Avenue will be restricted to one lane in each direction between Chicago Street and Southside Boulevard through late May while work on final improvements is completed,” said Nampa spokeswoman Vicki Holbrook.

“The Amity Avenue Improvement Project has included widening the roadway to two travel lanes in each direction and adding five-foot sidewalks, curb and gutter. Traffic signals have been installed at the intersections of Powerline Road and Chicago Street intersections, and a pedestrian crossing has been added at Murray Street,” Holbrook added.

Total cost for the project was $9.2 million.

Idaho Materials & Construction is the contractor.