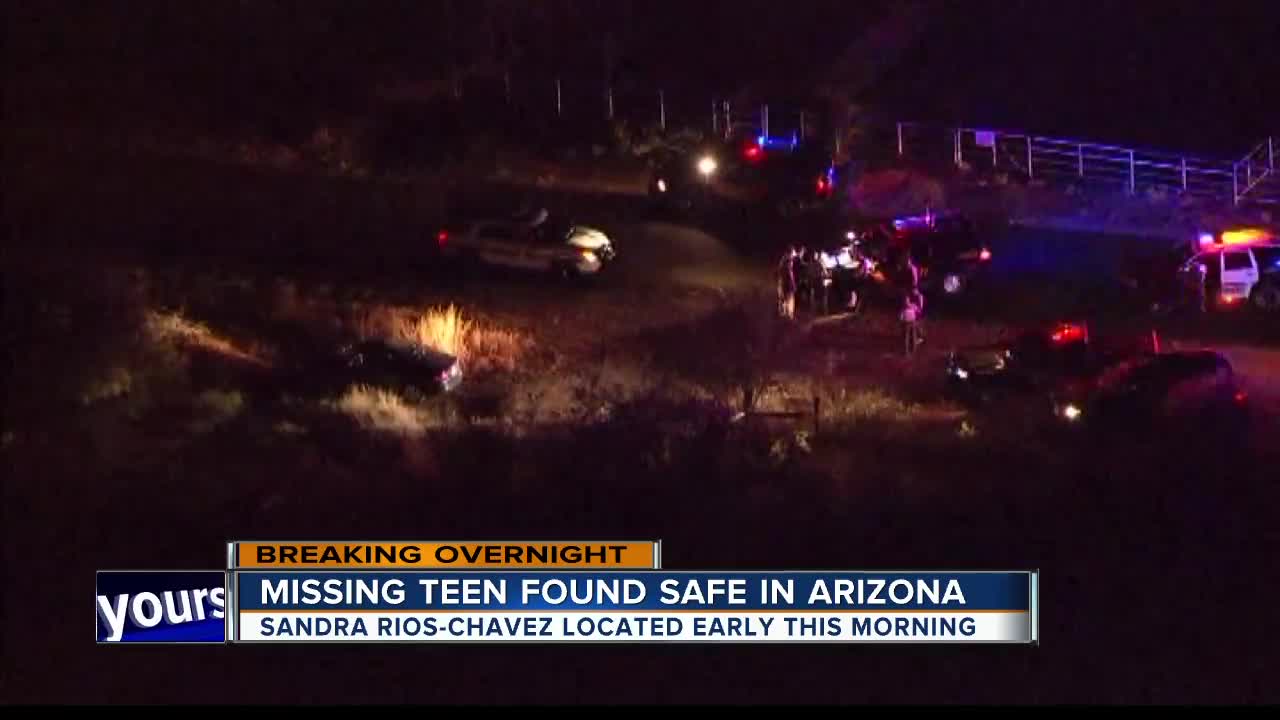 Sandra Rios-Chavez has been located and is waiting to be reunited with her family. Miguel Rodriguez-Perez has been taken into police custody. 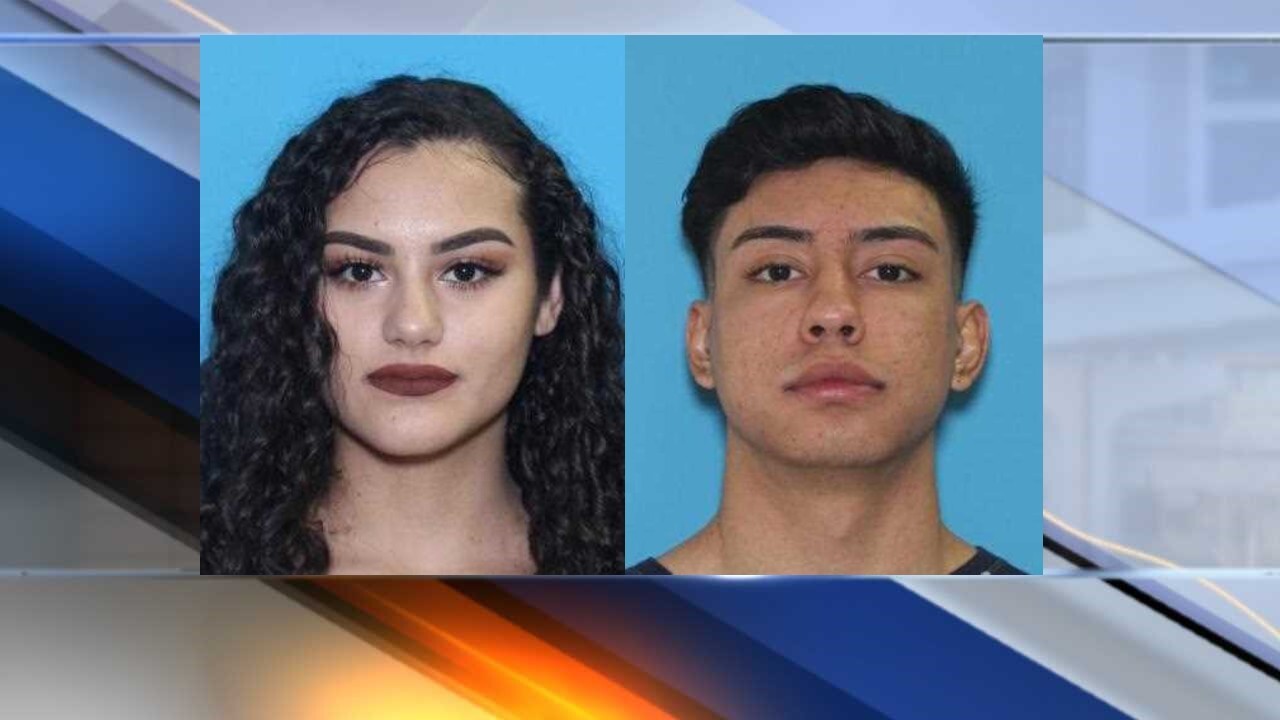 Sandra Rios-Chavez has been located and is waiting to be reunited with her family. Miguel Rodriguez-Perez has been taken into police custody.

Authorities say they are searching the desert in Surprise, Arizona, after they attempted to pull over the suspect's car and were led on a chase.

Police say they initially lost the vehicle, but they found it abandoned a short time later, south of US 60 near Deer Valley Road.

Police in Surprise had been on the lookout for the vehicle after they were informed of the AMBER Alert and learned the suspect could be traveling through their area.

The phone of the suspect in an AMBER Alert out of Jerome has pinged in Kingman, Arizona, according to the Arizona Department of Transportation. Police say he has contacts in Mexico.

The AZDOT also adds that police say 18-year-old suspect Miguel Rodriguez-Perez has a protection order against him and that he has threatened and assaulted 17-year-old Sandra Rios-Chavez.

If you have any information, please call 911.

An AMBER Alert has been issued for an abducted girl out of Jerome.

The FBI is looking for a teenage girl who was last seen at 2816 S. Lincoln Street in Jerome -- and is believed to be in danger.

The victim is identified as Sandra Janet Rios-Chavez, 17. She is described as a Hispanic woman with black hair and brown eyes. She stands about 5-feet 3-inches, and weighs about 122 pounds, according to authorities. She is wearing a uniform for a Wendy’s fast food restaurant.

The suspect is identified as Miguel R. Rodriguez-Perez, 18. He is described as Hispanic with black hair and brown eyes. He stands about six feet tall and weighs about 180 pounds.

He has tattoos on his left and right arms.

Authorities believe Rios-Chavez may have been forcibly kidnapped by Rodriguez-Perez in Jerome County on Sunday about 6 p.m. from the Wendy's restaurant parking lot located at 2816 South Lincoln Ave in Jerome.