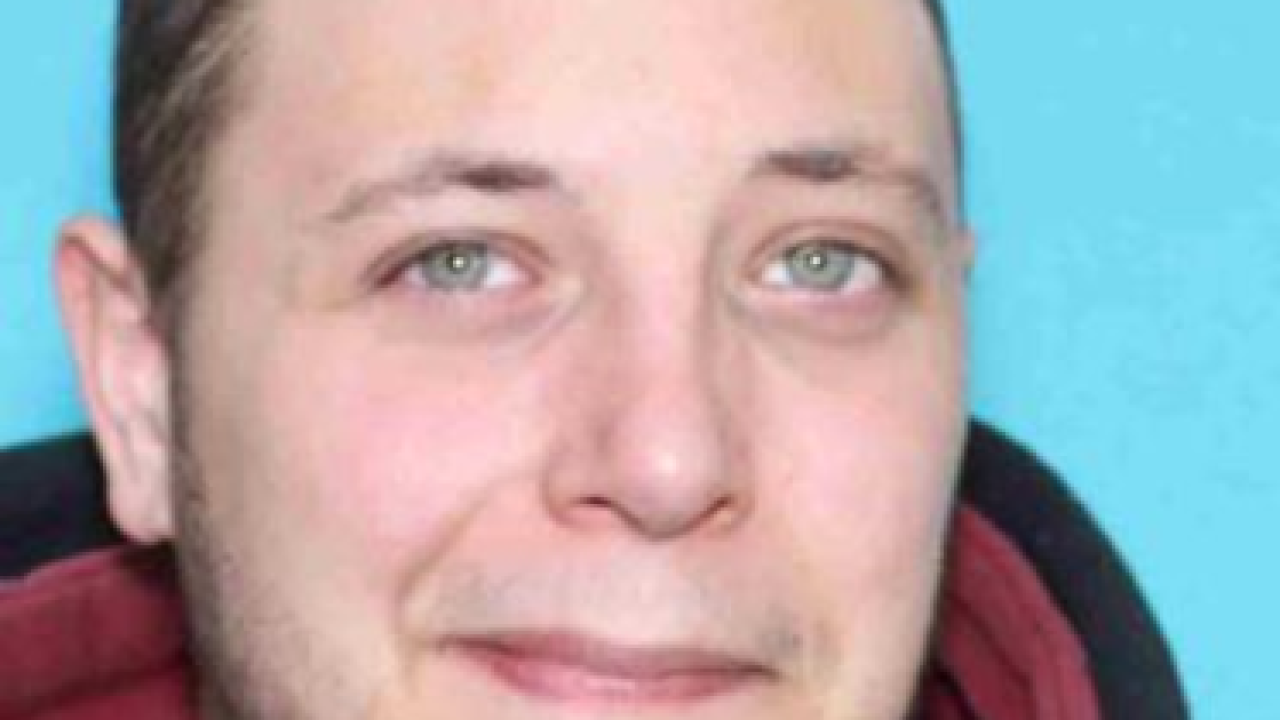 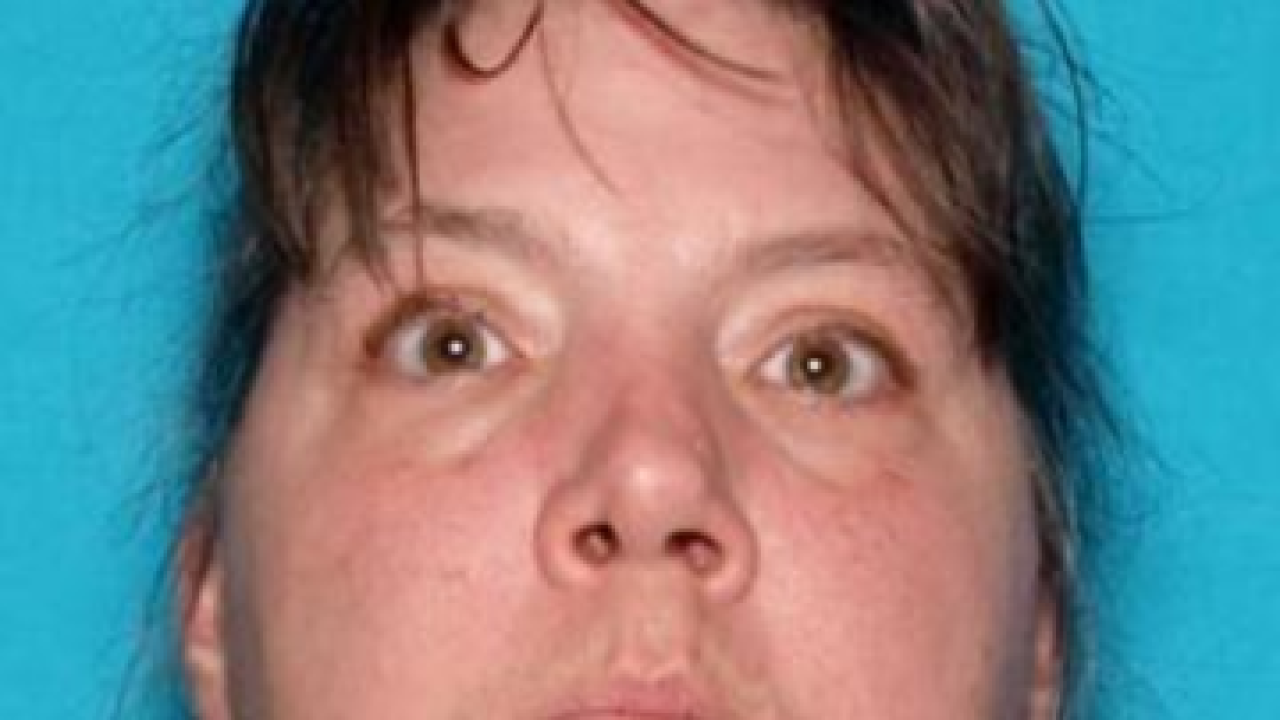 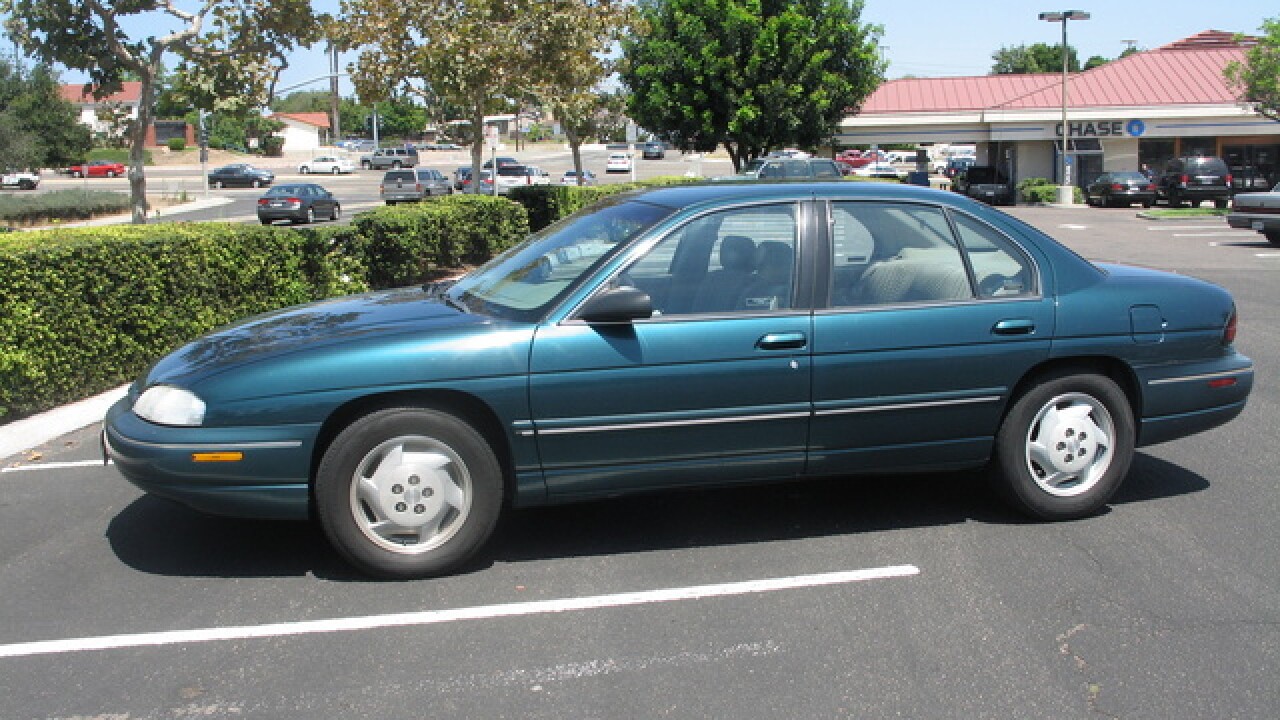 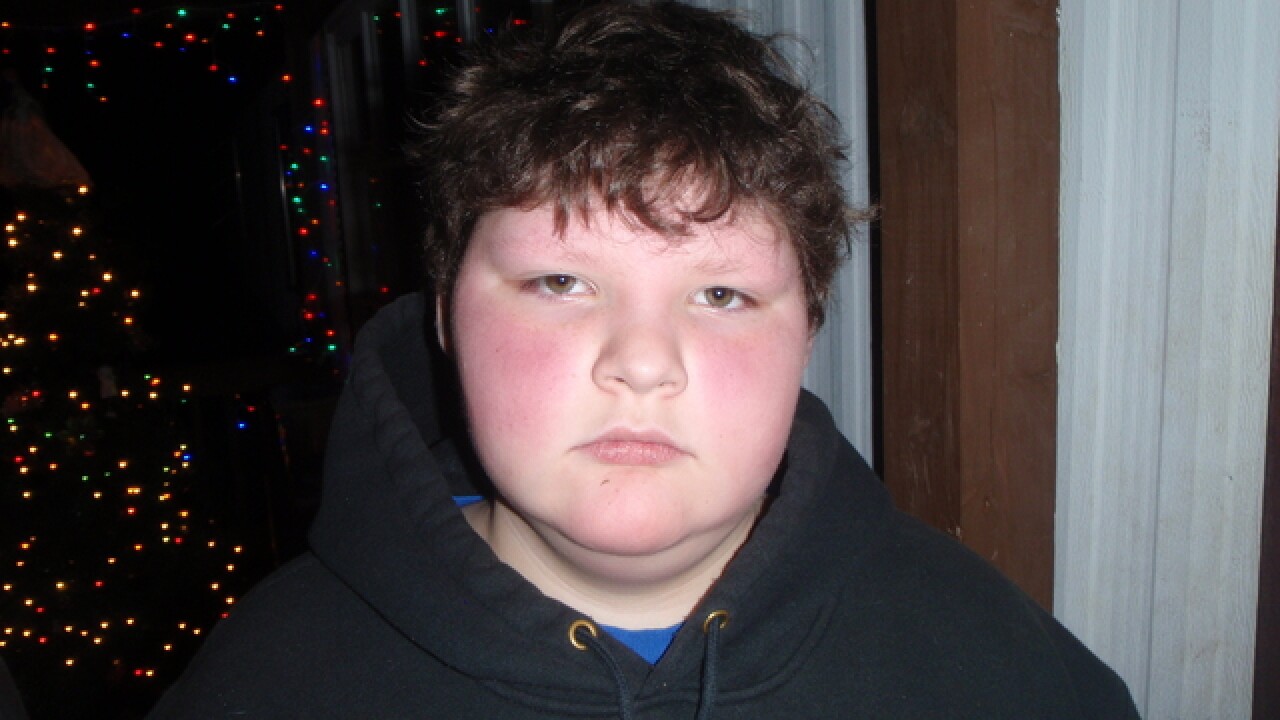 UPDATE: Ryan has been found safe. His mother, Theresa Shanholtzer, is in custody.

ORIGINAL STORY: An AMBER alert has been issued for Ryan Daniel Shanholtzer of Hayden, Idaho. Ryan was last seen at the Walmart in Hayden and is believed to be in danger.

Ryan is 11 years old and is about 5 feet 8 inches, weighing around 215 pounds. He was last seen wearing a white t-shirt with writing on it and dark pants. Ryan is a ward of the state, but was released to visit his mother who failed to return him last night.