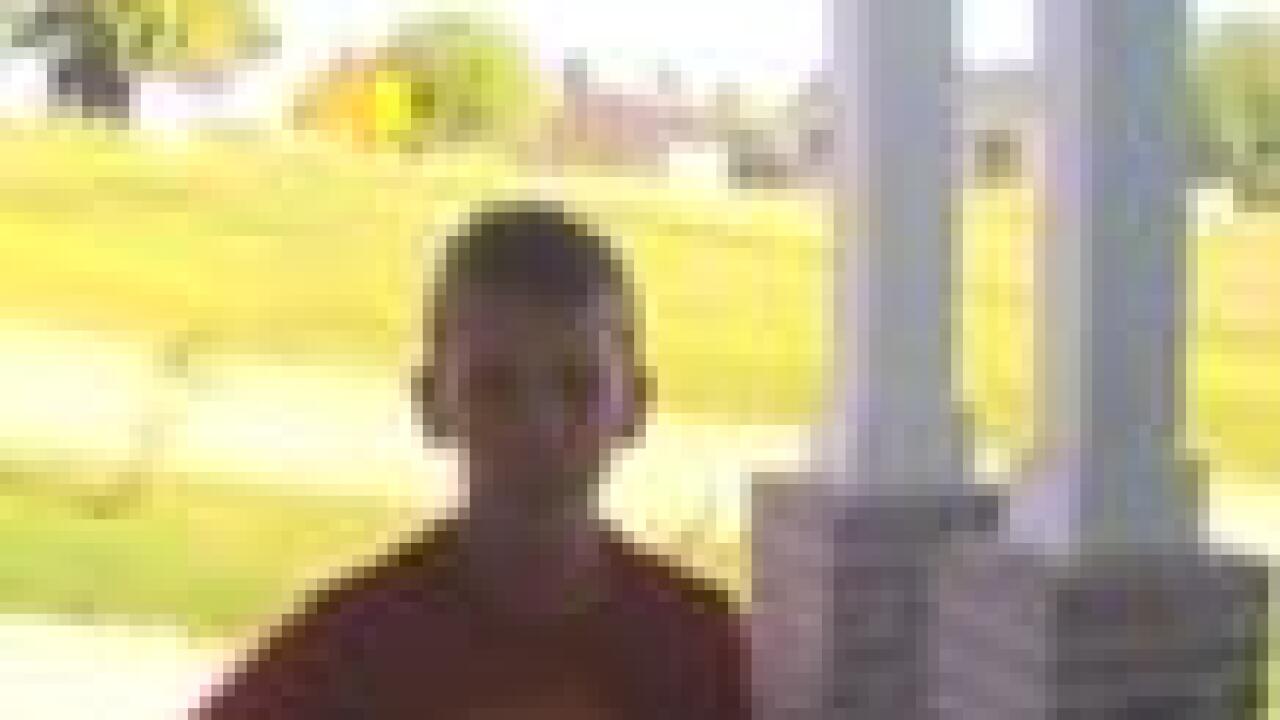 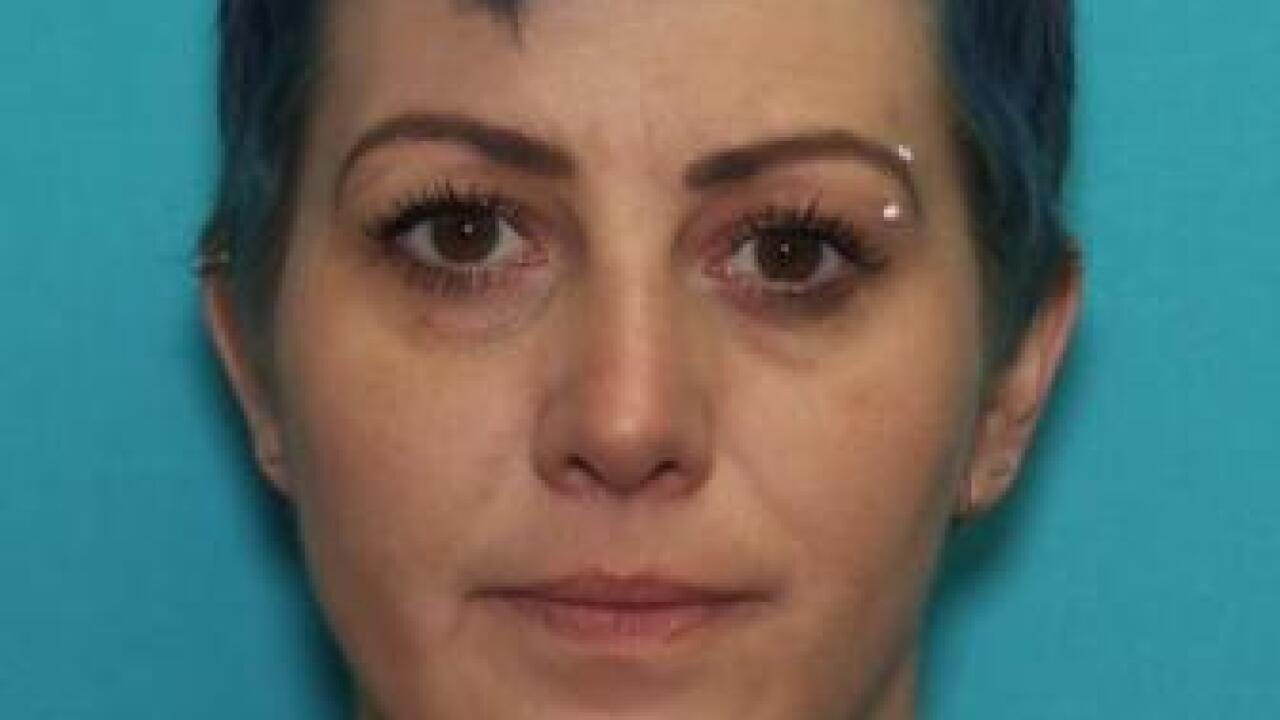 According to a press release from Idaho State Police, "the victim has been located safe and no longer of interest to Bingham County Sheriffs Office." However, Chelsi Lynn Urias is wanted for questioning by Bingham County Sheriff's Office. "The vehicle has been abandoned and suspect may traveling in a different vehicle, Silver Audi," the Idaho State Police said in a press release.

ORIGINAL STORY: Bingham County Sherrif's Office is looking for Gage Thomas Joslin, who was last seen at 913 E 1230 N Shelley, ID 83274 and is believed to be in imminent danger.

In a press release, Idaho State Police describes Gage Joslin as a white male, age 10, with brown hair and brown eyes. His height is 408" and weighs 75 lbs. Gage was last seen wearing black pants and a red shirt with a yellow logo.

The abduction suspect is Chelsi Lynn Urias. Idaho State Police describes Chelsi Urias as a 32-year-old white woman, with brown hair and brown eyes. Her height is 505" and she weighs 155 lbs. According to Idaho State Police, her identifying features are "hair possibly dyed blue and cut short," with multiple tattoos as well.

Idaho State Police say Chelsi Urias abducted Gage Thomas in a white 2007 Ford Explorer, with the license plate number 8BMG610 registered in Idaho. The direction of the car wasn't known, but it's reported and assumed Urias was possibly heading to the Idaho Falls area.