Amazon expands near Boise yet again. Here’s what is happening, and where 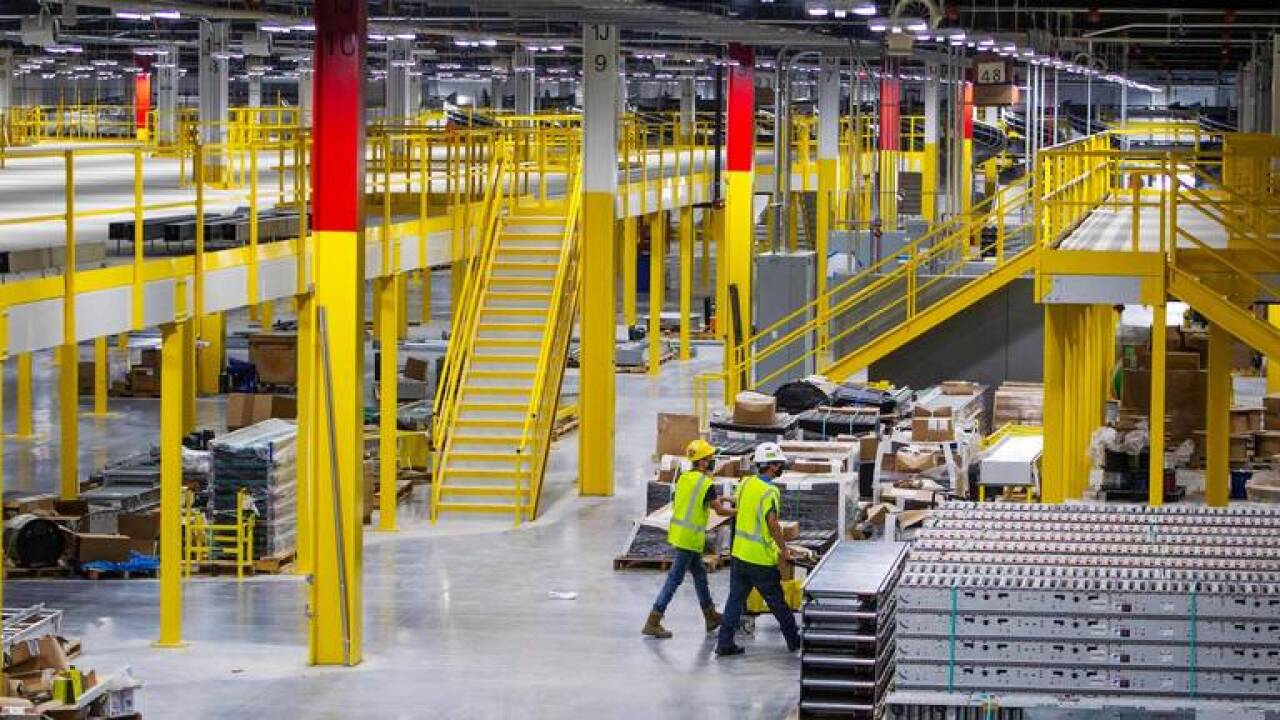 DARIN OSWALD <i>DOSWALD@IDAHOSTATESMAN.COM</i>
This new Amazon fulfilment center in Nampa is the first in Idaho and will provide 2,000 jobs with benefits. The company is hiring now, with plans to open next month. Meanwhile, Amazon just started building a smaller delivery station three miles east in Meridian. 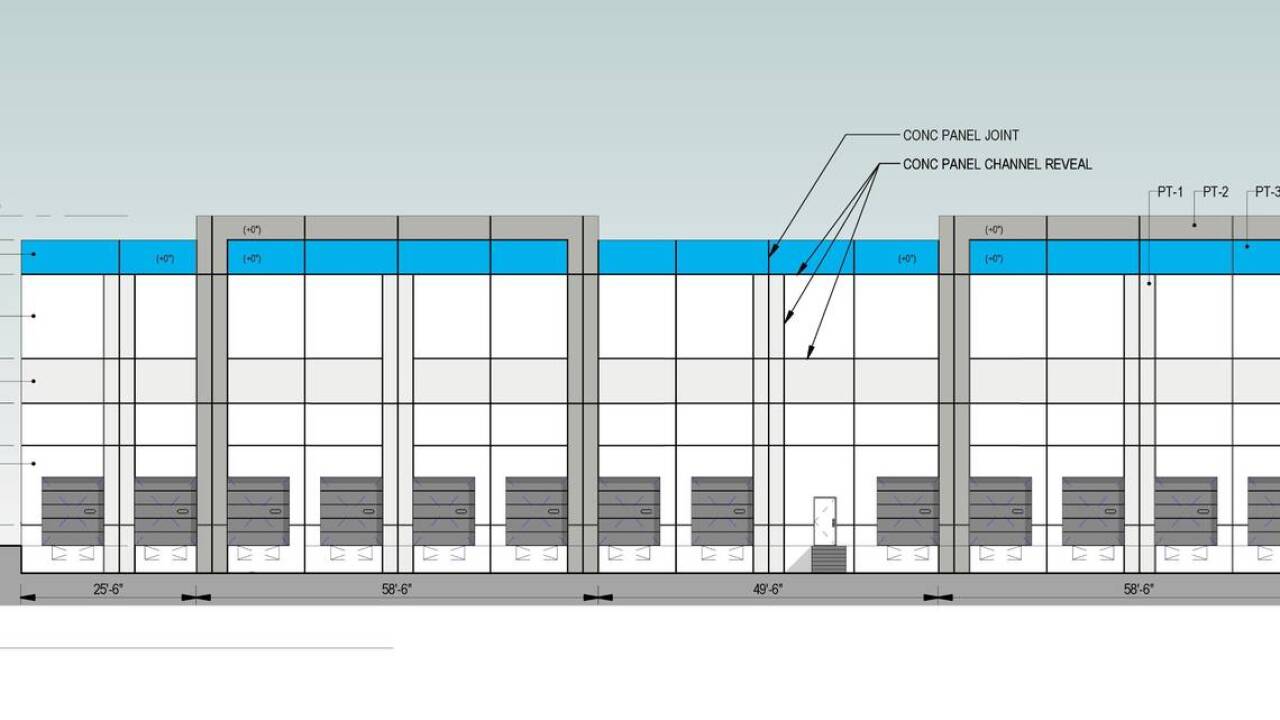 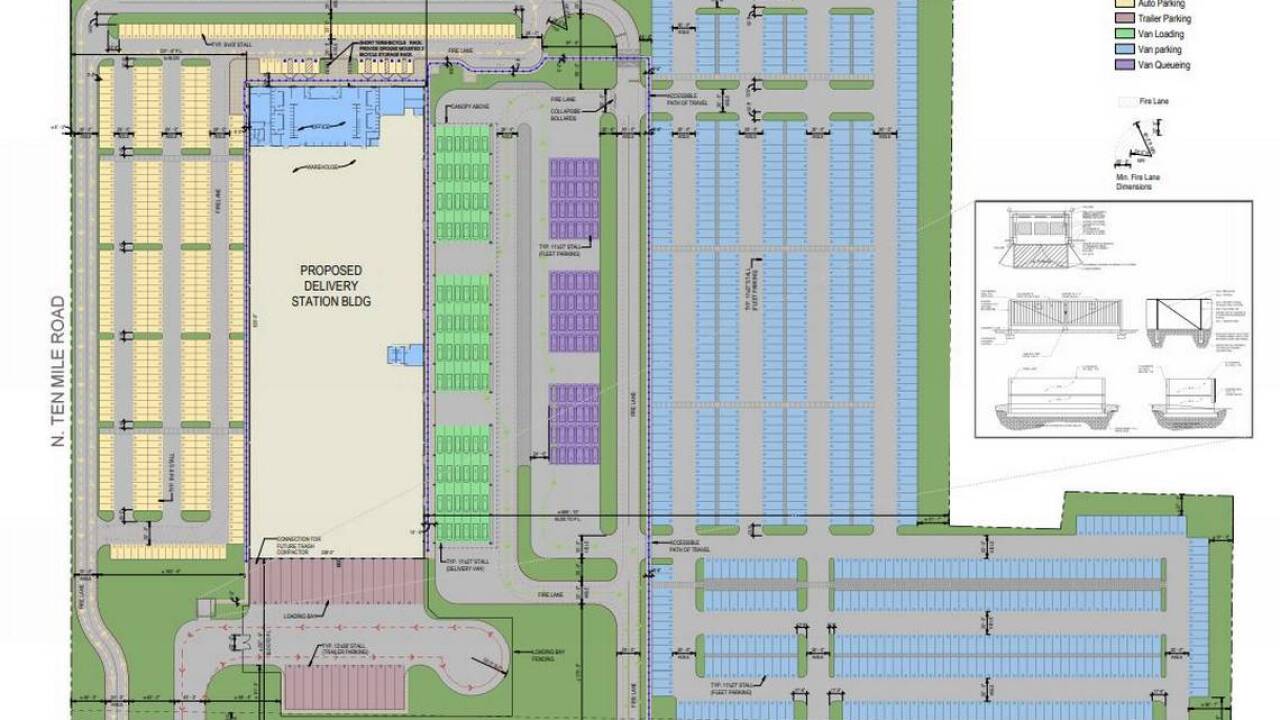 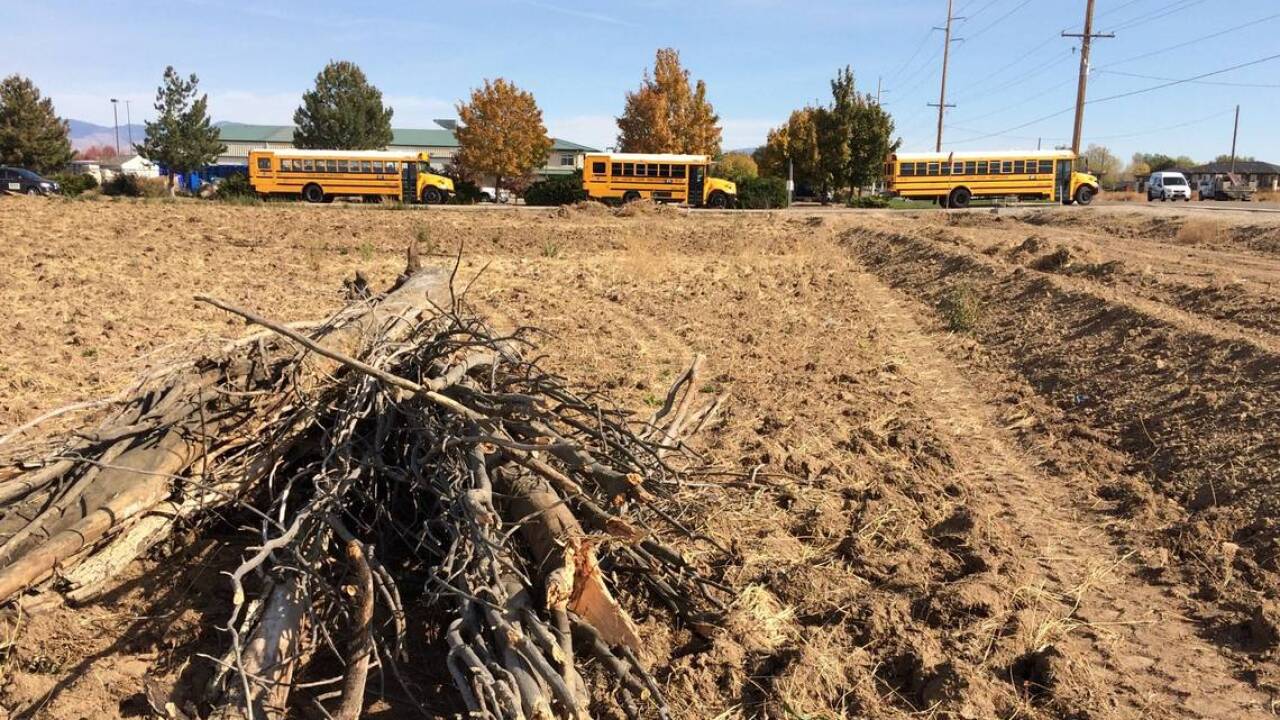 This article was originally written by David Staats for the Idaho Statesman.

Amazon is expanding yet again in Idaho’s Treasure Valley.

The online retailer is building a 140,000-square-foot delivery station at Franklin and Ten Mile roads in western Meridian, three-fourths of a mile from Interstate 84’s Ten Mile interchange.

It will be the third Boise-area delivery station for Amazon, a “last mile” pickup point for semitrailer trucks to bring packages that the company’s familiar delivery trucks will carry to their final destinations at homes and businesses. The company opened its second Idaho delivery station last year near the Boise Airport and its first one two years ago in Nampa.

An email to the company seeking details, including how many people the station will employ, was not immediately answered Friday.

The station will be a bit larger than a Target store, a bit smaller than a Fred Meyer — small compared with Amazon’s regional fulfillment center that is scheduled to open next month 3 miles to the west on the same Franklin Road.

That 650,000-square-foot center, as big as the Boise Towne Square mall, is Idaho’s first and only such center. Amazon is trying now to hire more than 2,000 people to work there, all earning at least $15 per hour, the company’s minimum wage.

Excavation and grading workers worked Friday to prepare the one-story Meridian delivery station site for construction. It will include acres of parking space for employee cars Amazon’s delivery trucks.

The land is among many properties along Franklin Road owned by Adler Industrial Inc., a Boise developer. An Adler executive declined to discuss the project Friday, citing a nondisclosure agreement. So did the stations architect at AO Architects in Orange, California. A call to the general contractor, Okland Construction in Salt Lake City, was not returned.