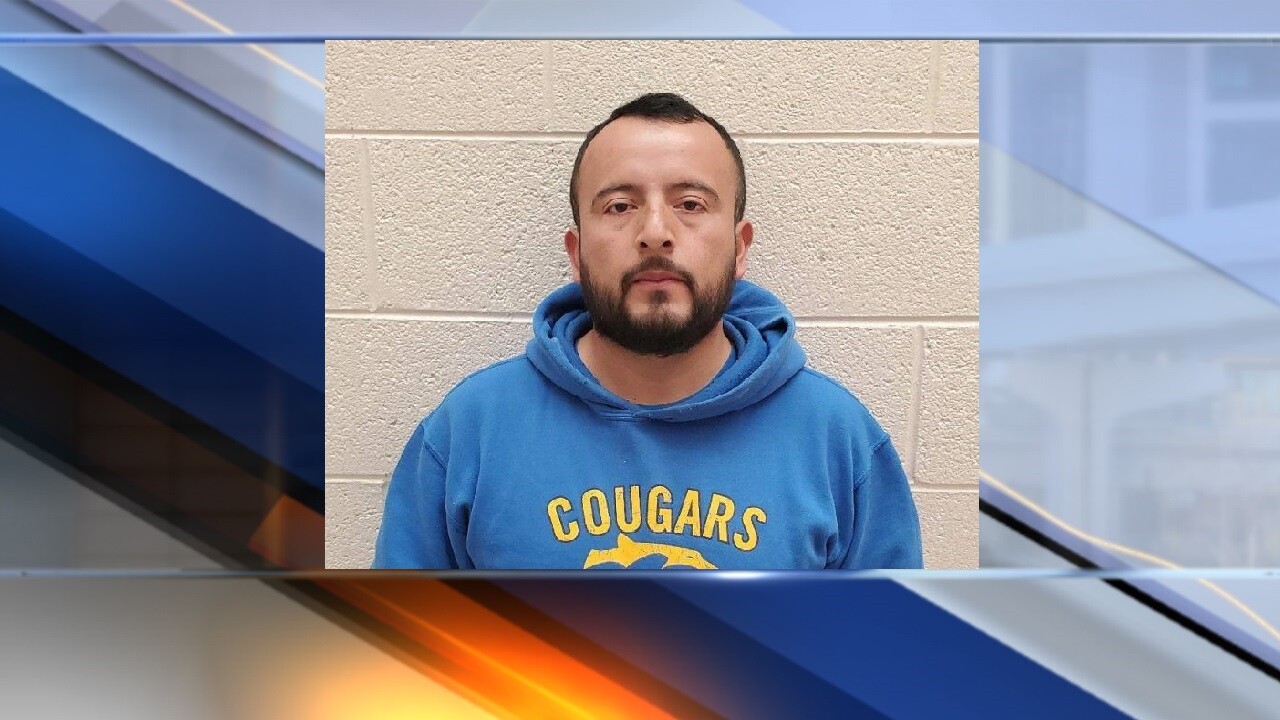 SANTA TERESA, N.M. — A Mexican National wanted by Nampa Police was arrested by U.S. Border Patrol agents near Santa Teresa, New Mexico. On Thursday, agents working west of the Santa Teresa Port of Entry found indications of a possible illegal entry. Agents were able to find eight suspects and they were arrested and transported to the station for identification and processing.

Agents identified Ivan Isaias Rivera Ibarra, 38, a Mexican National who was previous removed for illegal entry into the United States. Ibarra was found to have an active warrant out of Idaho for an alleged charge of Sex Offense of Fondling a Child.