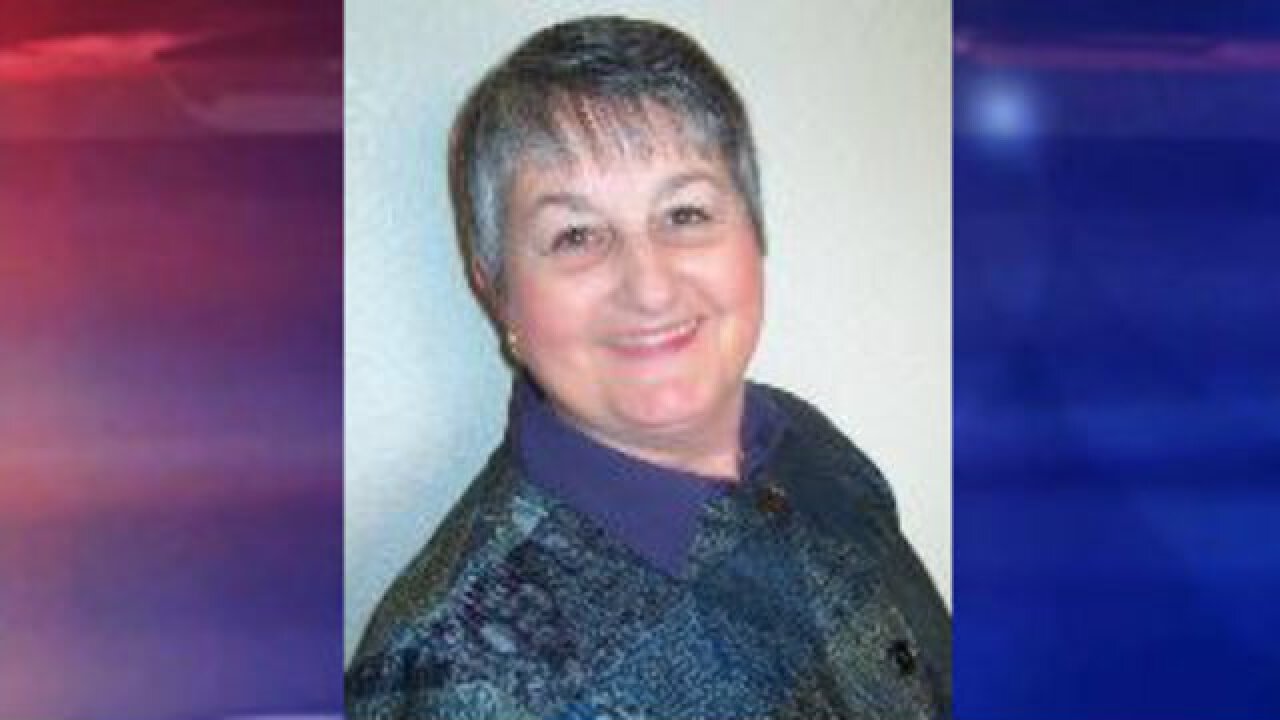 In April, the Ada County Commissioners asked the county treasurer to surrender her county credit card.

McIntyre, who ran in the GOP primary for state treasurer, is accused of using the county credit card to make personal purchases.

The audit showed that McIntyre used the card to pay for taxis, hockey game tickets, and other entertainment purchases during a Las Vegas conference in March.

Rich said it is not the first time McIntyre has used the county credit card for personal use.

McIntyre said she has already paid back the county.