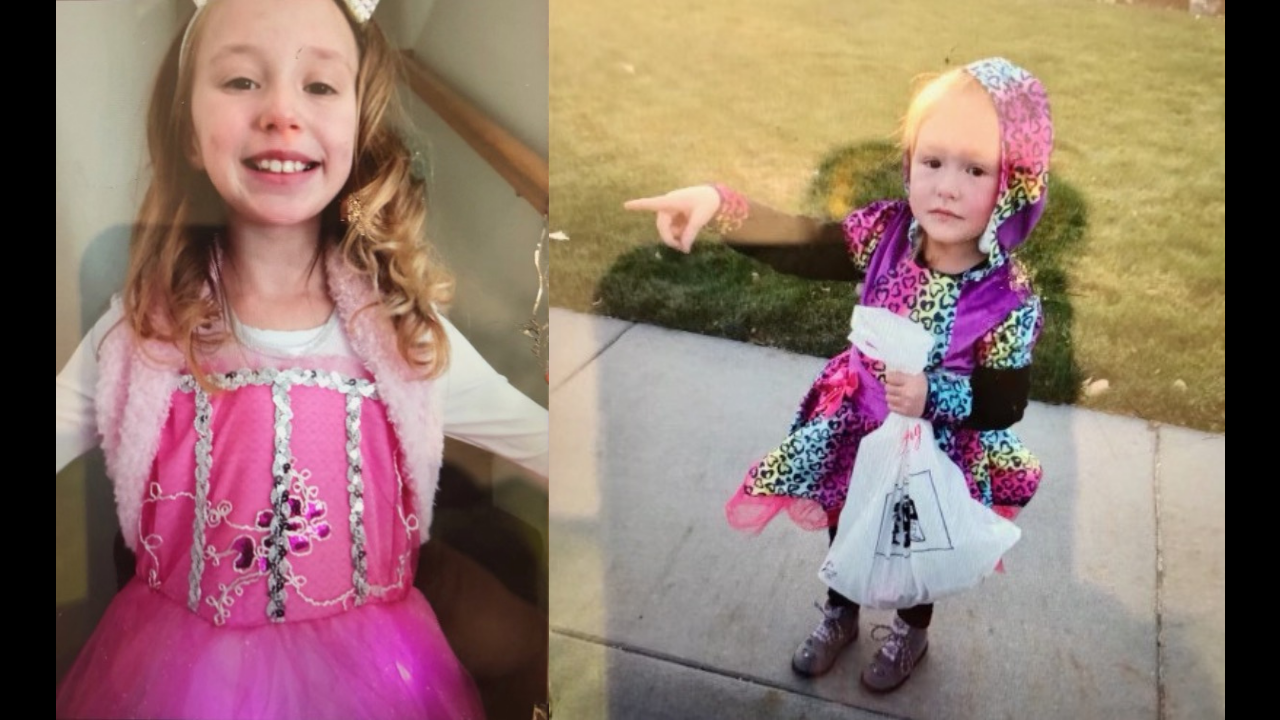 UPDATE: The two sisters reported missing from their Kuna home have been found safe.

Ada County Sheriff announced the two were found in a neighborhood a few blocks away near a house under construction. Both are safe and well, according to police.

We want to thank everyone in the neighborhood who helped us look for the girls, who are safe and sound.

Police are searching for two sisters who have been missing from their Kuna home since early Friday afternoon.

Ada County Sheriff is looking for 8-year-old Haven and 4-year-old Gracie, who were last seen around 12:30 p.m. while playing in their backyard at their home in the 500 block of E. Rosemary Drive, according to police. The family noticed the girls were missing around 2 p.m. and called police.

Officers are lookign in the area of Linder, Deer Flat and Meridian roads neighborhood since then but neither sister has been found.

Heaven was wearing jeans, a pink shirt, and brown boots. Gracie was wearing leggings with flowers, a blue shirt with pink flowers, and pink shoes. They may have been pulling a wagon. We are asking anyone who has seen the girls to call Ada County dispatch at (208) 377-6790. pic.twitter.com/j9CkBEu4nT

Police say both girls were wearing a leopard-print, two-tone brown jackets. Haven was last seen wearing jeans, a pink shirt and brown boots. Gracie was wearing leggings with flowers, a blue shirt with pink flowers and pink shoes, according to Ada County Sheriff.

Anyone who has seen the girls or has any information is asked to call Ada County dispatch at 208-377-6790.