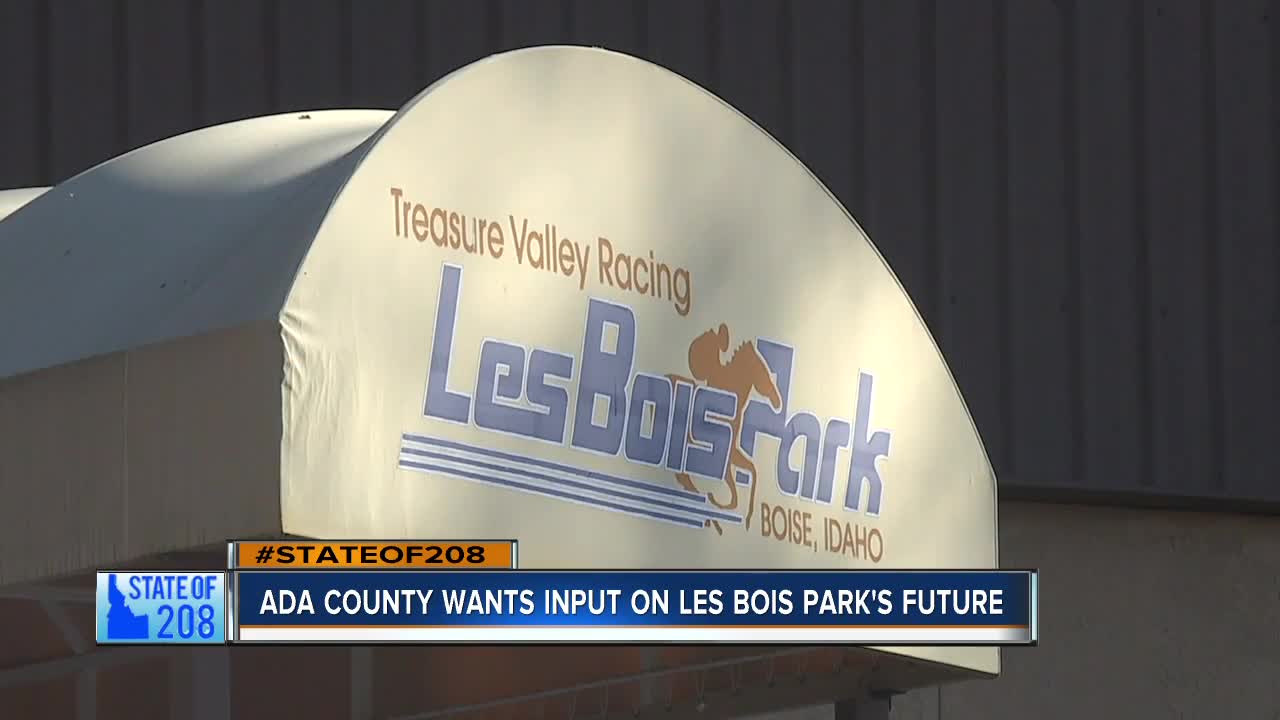 It's been years since Les Bois Park, the once popular horse racing track in Garden City, went silent.

It's been years since Les Bois Park, the once popular horse racing track in Garden City, went silent.

Officials say it's unlikely live racing will ever return, so what's next for the big plot of prime riverfront property?

Ada County Commissioners are looking at setting up a committee to get public feedback on the future of the park and the adjacent fairgrounds. About a dozen people so far have expressed an interest in serving on that committee, and officials are expecting that number to grow.

Officials want the committee to be made up of representatives from Garden City, the fairgrounds, the City of Boise, 4H groups, and even the Boise Hawks--who play in the nearby stadium.

No word yet when the group will be formed.