A new kind of dining, in a new era; how one local man is making most of this pandemic 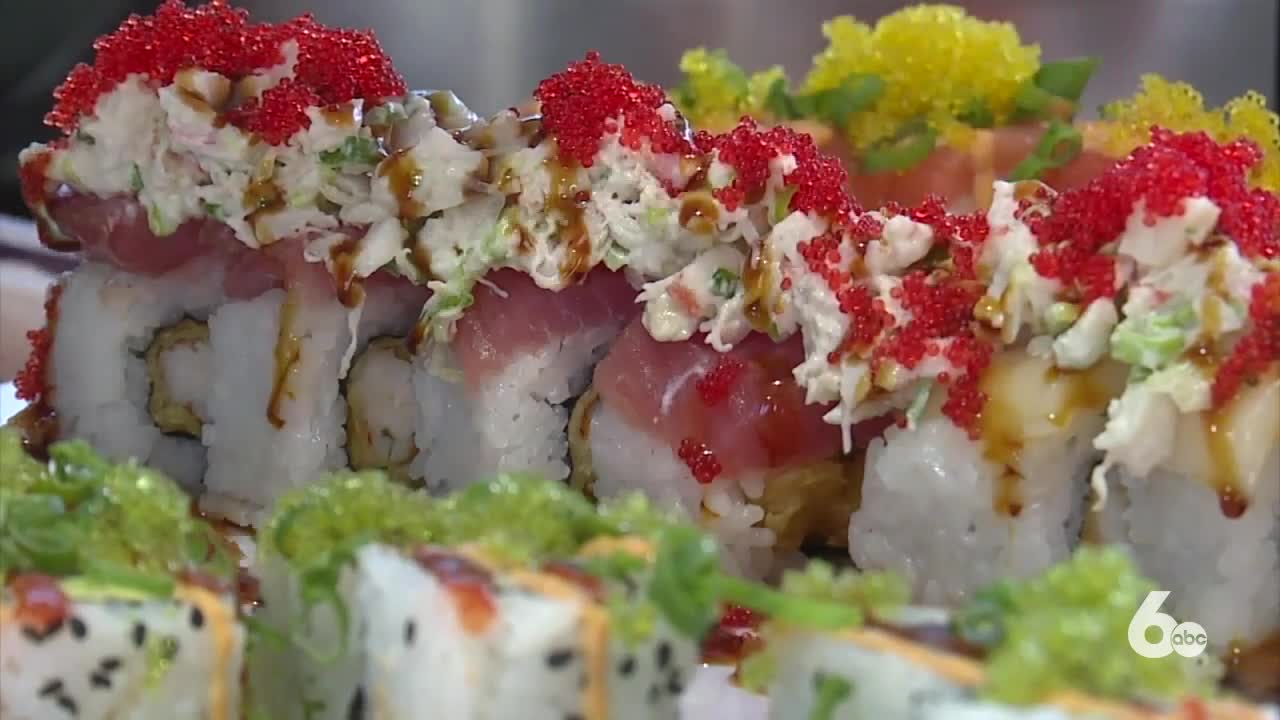 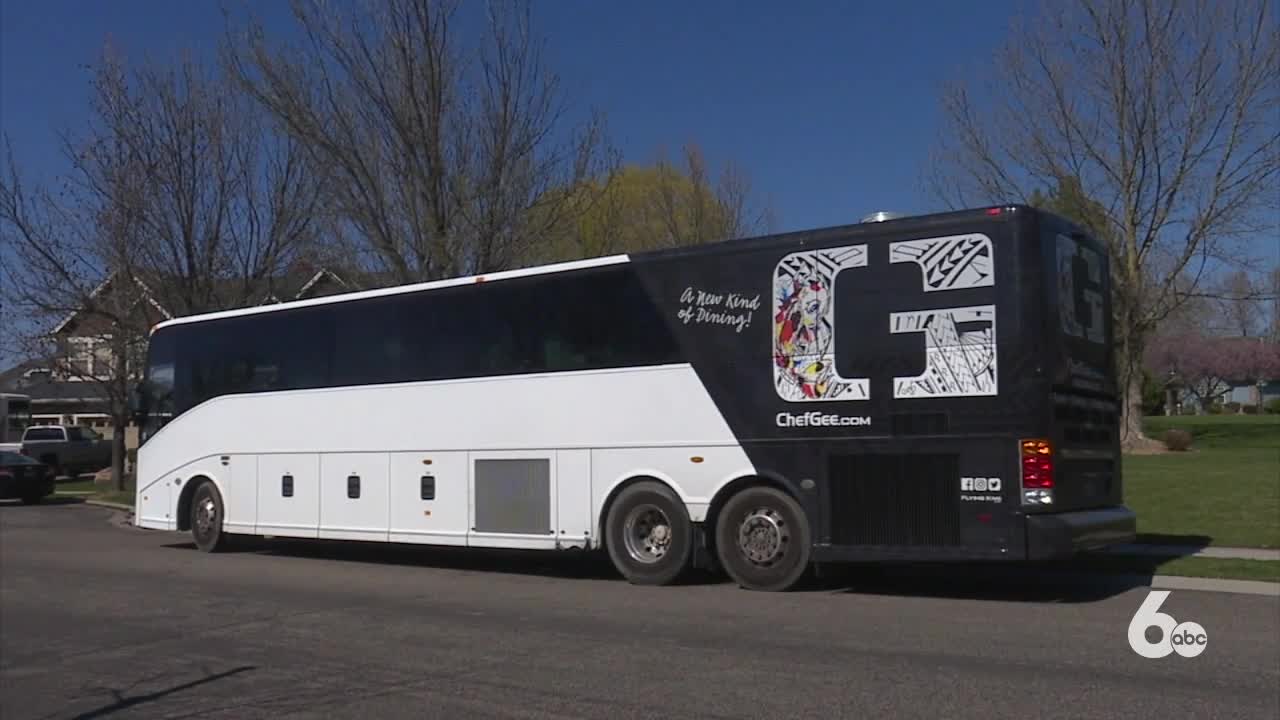 At Idaho News 6, we’re doing our part to support locally owned eateries. This week for “Takeout Tuesday,” we’re introducing you to Gee Crichton, a Boise transplant from New Zealand cooking up Japanese inspired food from his restaurant on wheels, “G’s Place.”

With a background in the arts, Gee’s food tastes just as good as it looks. Sushi is his staple, but the chef can make just about anything.

His business is barely a year old, but because of his faithful following, “G’s Place” has been a smashing success, until the pandemic struck.

Like most businesses, Gee found himself worried about the future of restaurant telling Idaho News 6, “It was a scary time for about a week- not knowing if I was going to open”.

Gee lost valuable catering and special event clients and, at one point, his most essential ingredient, rice. Gee said the shortage of rice was a problem because “you can’t open a sushi restaurant without rice.”

Customers, also known to Gee as “friends” and “family,” stepped in to help the small business owner providing him with whatever he could to stay in business and succeed. In the process, he discovered a new way to serve the community.

Gee is experimenting with a “community style catering” format. Customers are asking Gee to set up shop in their neighborhoods, sharing the news with folks in their area. Customers text in their orders; once it’s finished, they pick it up and go home. While “G’s Place” is all about the dining experience and social interactions, this business model is working for Gee and his wife. The couple says they’re just as busy now as they were before.

For more on this business or to track down his bus during the week, click here.