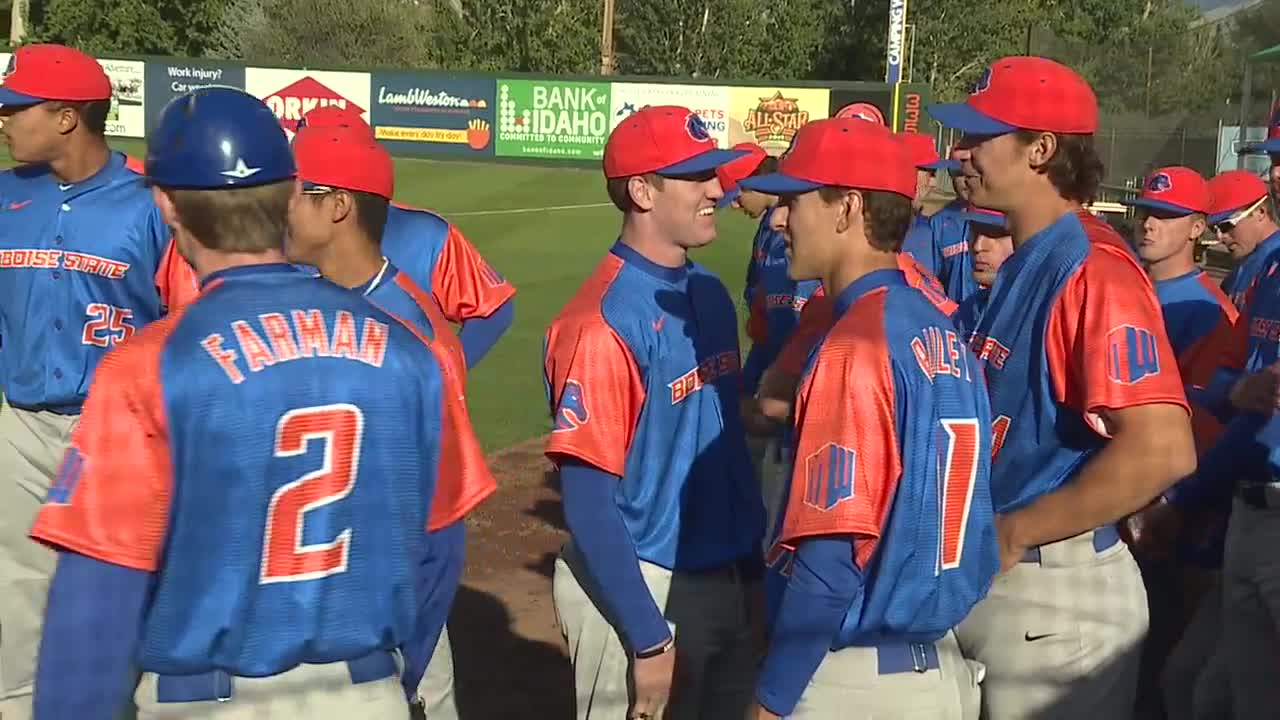 The Boise State Broncos baseball team finally took the field as they hosted Northwest Nazarene in an exhibition game at Memorial Stadium.

The Broncos last season of baseball was back in 1980 and they look forward to a new era as they return to do the diamond officially on February 28 of next year.

"We are fired up," said Boise State manage Gary Van Tol. "I think our guys are ready to play another team in a different uniform and it's been a long wait."

Gary Van Tol will has coached for 31 years and he feels right at home at Memorial Stadium where he coached for seven years for the Boise Hawks, BSU will not have a new stadium ready for next season.

The historic day also included the presence of several pro scouts who not only got a look at Boise State, but they were also able to check out players on Northwest Nazarene.

"This is our scout weekend and it's one of the reasons we are playing NNU to really promote baseball in the valley," said Van Tol.

Fans will have another opportunity to get their first look at the new baseball team when Boise State hosts MSU-Billings at 2:30 on Saturday at Memorial Stadium.