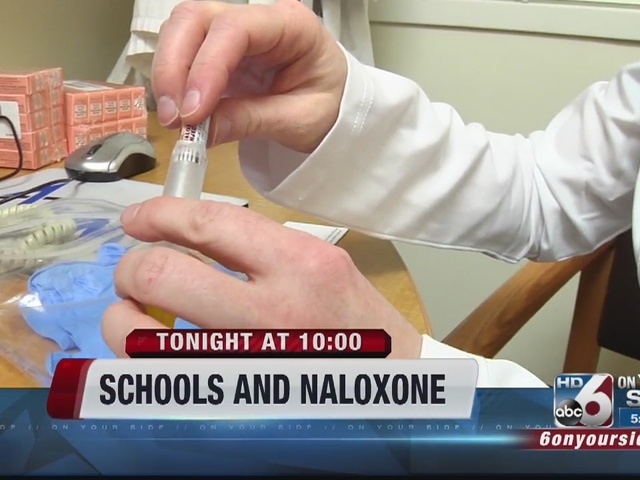 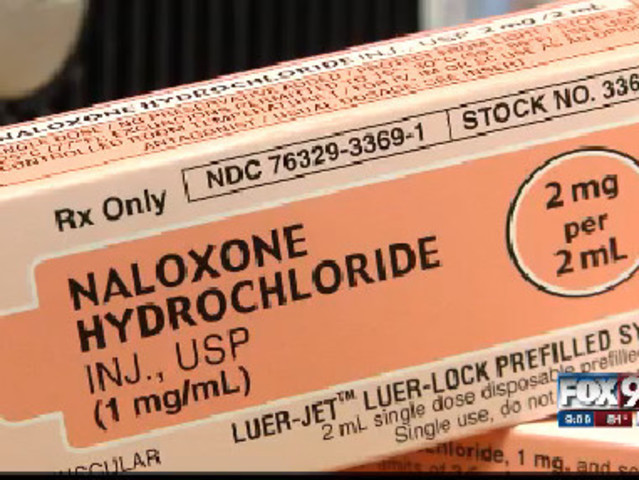 Like it or not, Idaho’s opioid abuse isn’t going away.

According to a study by www.drugfree.org in 2011, Idaho ranks near the top of all states dealing with opioid abuse.

However, the Idaho Legislature recently approved the use of purchase of a powerful drug without a prescription named Naloxone, which can stop an opioid overdose quickly.

For healthcare workers in Idaho’s schools, kids are increasingly becoming addicted to opioids.

“They're using prescription drugs more than I think a lot of parents realize children are," Head Nurse of Kuna Schools Alicia Jordan explained.

Having Naloxone inside of Idaho’s school seems like any other safety precaution, but when 6 On Your Side contacted Kuna, Boise, West Ada and Nampa schools to ask if they had the drug inside of its schools, they said no.

When the Boise School District was asked why they don’t stock Naloxone, 6 On Your Side was told that the district doesn’t have problems with opioid overdoses.

"If we have an opportunity to save a life, especially a child's life, then why not, what's the harm?" Chris Thomas of Connect The Pieces countered to the Boise School District response.

Idaho does not take a position on what medications schools can administer, so individual school districts must make and enforce their own rules.

"Why worry?  Because there could be one.  And I've talked to parents in other states who lost their child to that, and I would hate not to have something that could save a life," Nurse Jordan said.