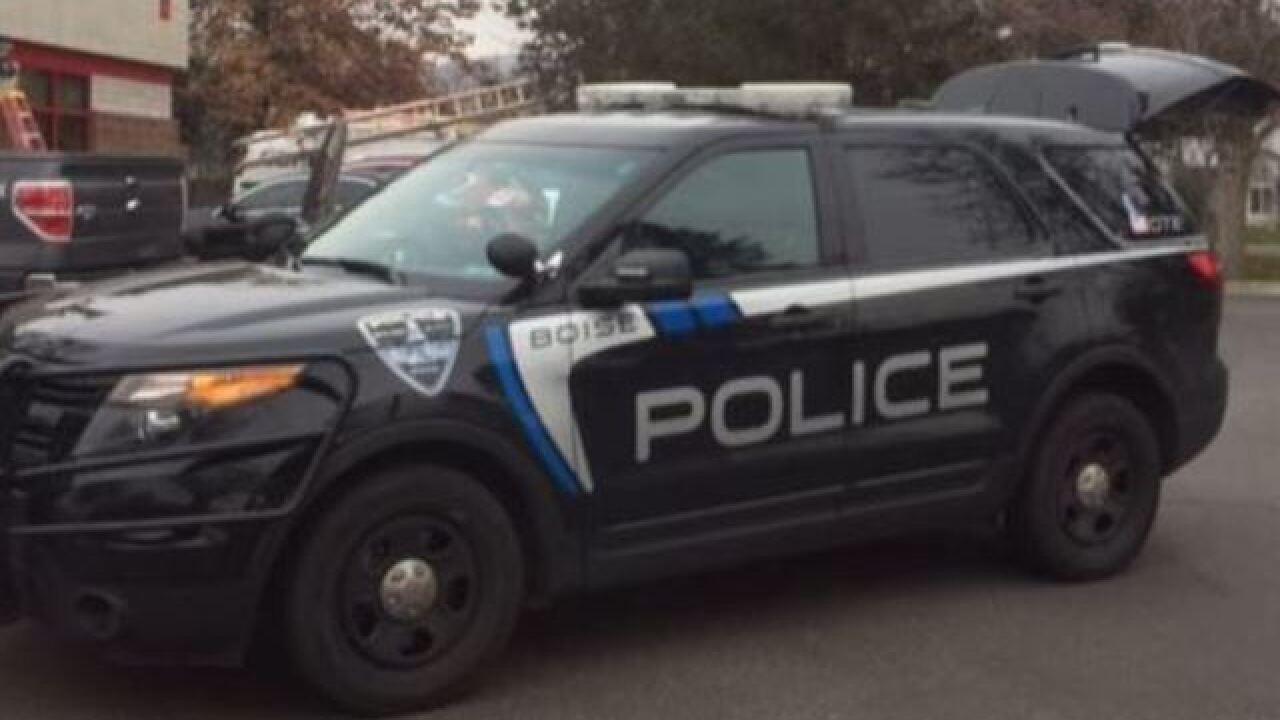 Boise Police officers have arrested a 13-year-old for making a threat against a school.

On Monday night, Police received a Crimestoppers tip that a teenager had made a vague threat against a school.

School Resource Officers contacted the suspect, who admitted to making the threats, according to BPD spokesperson Haley Williams.

Around 1:00 p.m. Tuesday, after further investigation, officers learned the suspect left “something at a local elementary school,” Williams said.

Williams identified the school as Horizon Elementary, at 730 N. Mitchell Street in west Boise. “Students and staff at the school were asked to stay in the building while officers responded. With assistance from the suspect, officers were able to quickly locate the object and determine that it was not a threat,” she explained.

“I can’t be too specific about the device because of the ongoing investigation, but the suspect was attempting to make an explosive device. The object he created, though, was not viable,” she added.

The boy was taken to juvenile detention and booked on a felony charge of threatening violence upon school grounds.

Given his age, the boy’s name was not released.