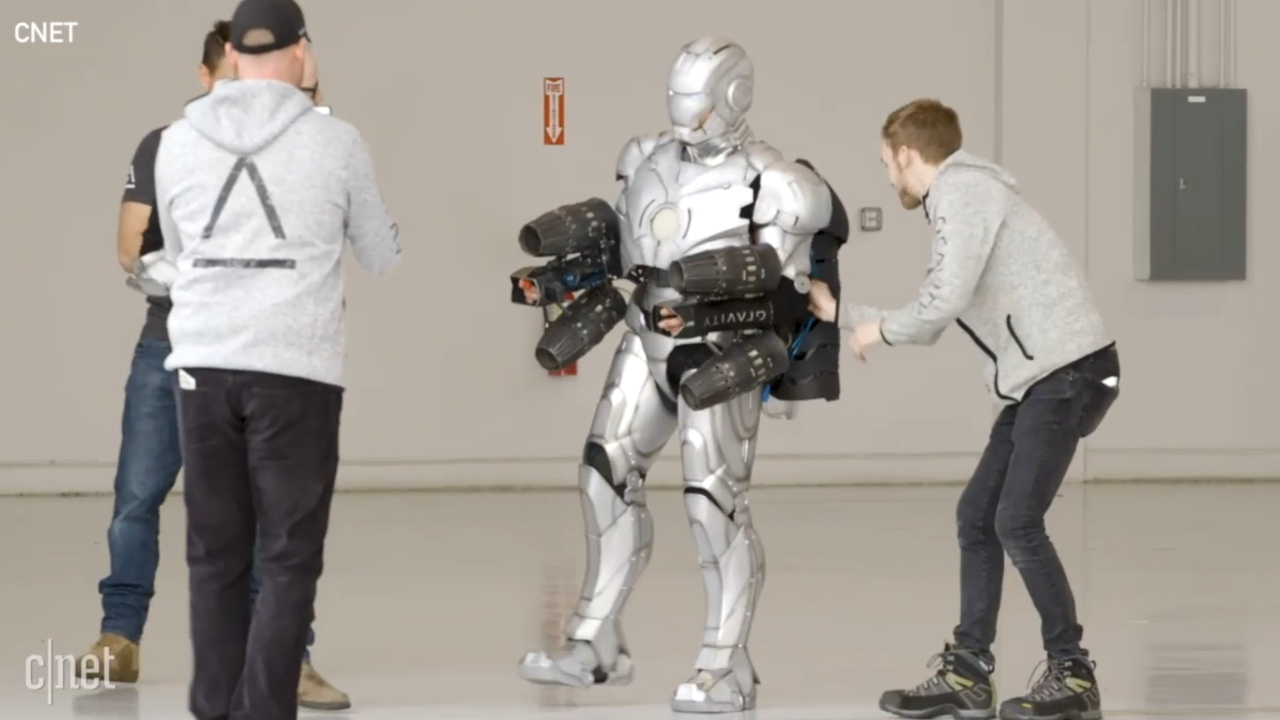 Iron Man is coming to life! Well, maybe not the superhero himself, but his iconic suit is being recreated.

A group of engineering students and the Discovery Channel teamed up to make a real-life Iron Man suit.

Adam Savage, host of Savage Builds on the Discovery Channel, recruited Craig Brice, a professor from Colorado’s School of Mines, who is known for his teachings in 3D metal printing.

Jesse Adamczyk is one of 14 students selected to work on the Iron Man Project, and he was excited to be working with Savage.

“We got to start working alongside Adam Savage and started fitting pieces around him and working right next to him. Right next to this legend,” Adamczyk says.

Each piece of the 250-piece suit of armor was created from 3D printers and made out of titanium. They poured titanium powder into the printer and used a laser to cut out each piece.

“The hands of the suit were very challenging,” Adamczyk says. “The hands, each had 30 parts, and the actual hand was about this thick of material.”

This creation was such a phenomenal undertaking, because until recently, 3D printed metal parts were used only in military aircrafts and commercial vehicles.

After three months of work, the team even impressed themselves with their capabilities. Adamczyk says the final product was incredible.

And if the suit wasn’t cool enough, the group even put jet packs on the arms to make it fly, just like the one in the movie.