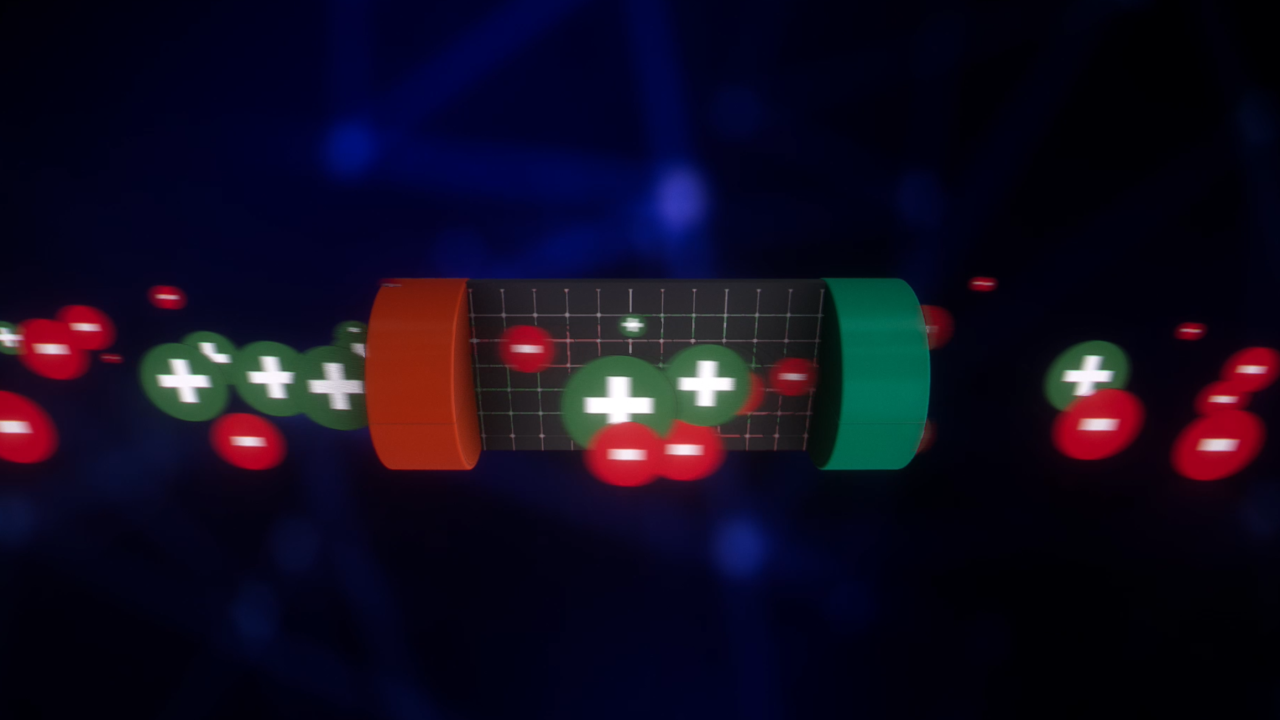 Batteries aren’t something you think about frequently, unless you hear about cell phones exploding on the news. Now, one Colorado company called Solid Power is changing the battery game.

We rely on lithium batteries to power our cellphones, laptops and electric vehicles. Campbell says lithium ion batteries are perfectly safe, but they have the potential to become unsafe.

“In solid state, you can still fail or short circuit, but it’s very benign,” Campbell says. “Essentially, you just have a dead battery, and it won’t catch on fire or explode.”

Big name companies like BMW, Hyundai and Ford will be using the solid power batteries, and Campbell says, the military will be, too.

“Our military is increasing and electrifying our troops’ tens of pounds of batteries into combat, so if I can reduce the weight burden of those batteries and make them safer,” Campbell says.

When it comes to price, with every new technology it’s going to cost more upfront. Campbell says as demand grows, then the cost of that battery system goes down.