How your employer can help you save for emergencies 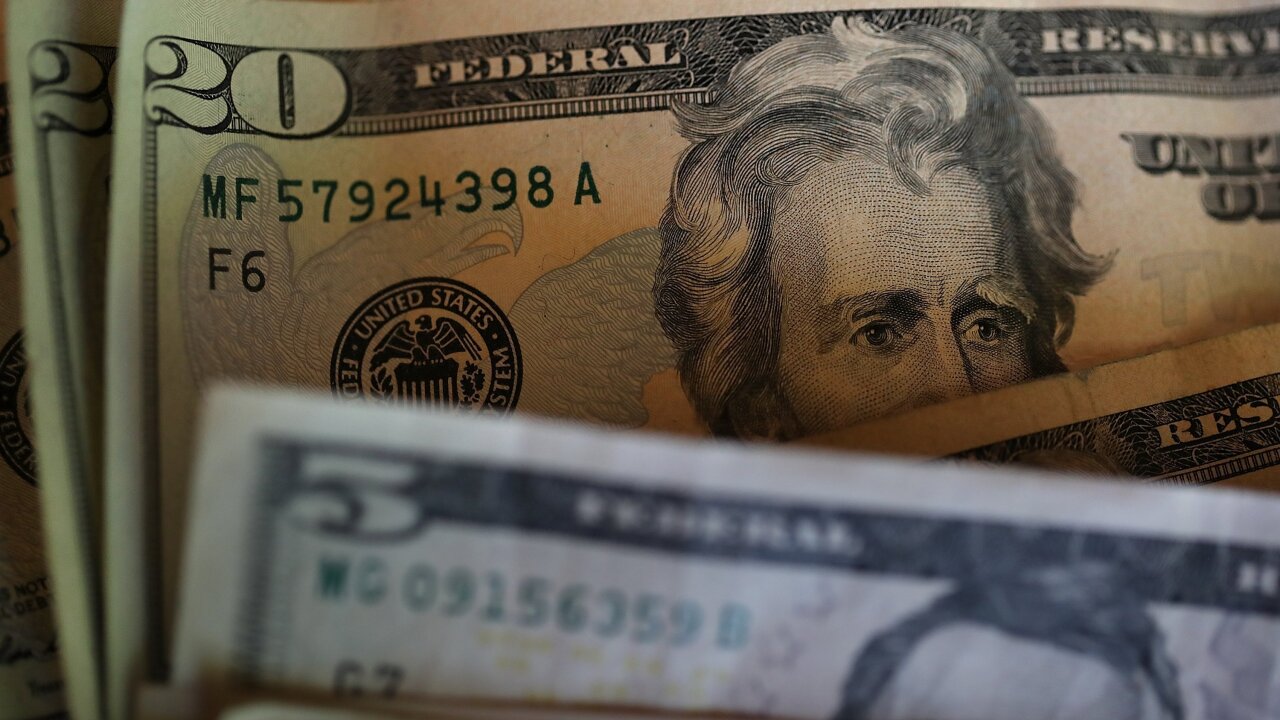 Everyone needs a rainy-day fund — your financial health depends on it. Your employer could help you build one.

Many companies offer 401(k)s and other retirement plans, but until recently few had programs to promote short-term savings. That’s starting to change, as employers experiment with matching funds, payroll deductions and other methods to encourage workers to build emergency funds .

“This idea of employer-sponsored emergency savings accounts is just gaining traction,” says Brian Nelson Ford, a financial well-being executive at SunTrust Banks. “I think we’re going to see a lot more of them.”

The need is obvious: 2 out of 5 U.S. adults would have trouble covering a $400 emergency expense, according to the Federal Reserve. Millions of families live paycheck to paycheck, including some with six-figure incomes.

Even a small rainy-day fund can help cover emergency expenses, reduce stress and avoid costly solutions such as payday loans or raiding retirement funds, says John Thompson, chief program officer at the Financial Health Network, a nonprofit consultancy. A lack of emergency savings can increase financial stress that often spills over into work, with effects including lower productivity and increased absenteeism.

Some of the current employer programs are pretty basic, such as encouraging workers to use split deposit. This direct deposit feature allows you to automatically divide your paycheck between checking and savings accounts, or spread it among accounts at different banks. Any employer that offers direct deposit can offer split deposit, and many do, but employees often don’t know the feature is available.

Other emergency savings programs, known as “sidecar accounts,” are bolted on to existing 401(k) plans. Workers can use payroll deduction to build savings while avoiding minimum balance requirements and account fees that often discourage people from using traditional bank accounts.

Last year, 401(k) provider Prudential Retirement introduced an emergency savings feature that allows workers to contribute to savings accounts as well as make pretax contributions to their retirement accounts. Workers can withdraw money from the savings account for emergencies, although the portion of the withdrawal that represents earnings on the contributions is subject to income taxes and penalties.

Some employer savings plans offer cash or company matches for meeting financial health goals. SunTrust Banks, for example, offers a $1,000 incentive to workers who complete a financial education program and contribute at least $20 per paycheck to emergency savings, Ford says. So far, 53% of the company’s 23,000 employees have qualified for the cash.

Internal polling found the program not only made participants feel better prepared for emergency expenses, but also more optimistic about life and more likely to feel the company cares about their well-being. The one-year retention rate of new hires who completed the program rose to over 90%, compared with about 60% among those who didn’t participate, Ford says.

Making savings automatic helps people save more, but many have variable incomes that make that difficult. So companies are exploring other possibilities, including technology that would adapt savings’ rates to individual circumstances, says Thompson, whose Financial Health Network is partnering with two other consumer financial health networks and companies including UPS, Etsy and Mastercard to build and test various approaches.

“If your paycheck suggests that you can pull $60 to $100 a week out [to save], but mine suggests I can pull $6 to $10, an intelligent automated savings solution that operates in that context can work for both of us,” Thompson says.

Many companies aren’t aware that their workers want help building an emergency fund, says Catherine Harvey, senior policy advisor for the AARP Public Policy Institute. An institute survey conducted last year found 71% of employees polled said they would be likely to participate in a payroll-deduction rainy-day savings program if their employer offered one. The prospect of an employer match moved that approval rating up to 87%.

“We tested an employer match and found it moved nearly everyone, including skeptics of the original idea, toward full participation in the program,” Harvey says. “It skewed our metrics so much, we call it a super feature.”

What people don’t want is a lot of restrictions or companies deciding what constitutes an emergency. A successful plan would give people the freedom to start or stop saving at will, the ability to choose the financial institution where the money is deposited and immediate access to their funds, the AARP survey found.

“The point is to have the cash when you need it,” Harvey says.

This article was written by NerdWallet and was originally published by The Associated Press.